I went to a Sunday Matinee today to watch “Beats, Rhymes & Life: The Travels of a Tribe Called Quest” …it’s a documentary of the legendary hip hop group formed by Q-Tip, Phife Dog, Ali Shaheed and Jarobi. The film was directed by Michael Rapaport. First off, I really enjoyed watching this movie for the simple fact of it was like a hip hop journey, telling the tale of how Tribe came to be and touching up on the foundation of hip hop…especially during the era of my teenage years. I’ve always been drawn to east coast rap and their hip hop beats..I can still recall the first time I saw the video for “I Left My Wallet in El Segundo,” thinking wow…these guys are cool…so this doc brought me waaaay back!

I thought it was well done, documenting Tribe’s rise to fame and the new dimension they brought to the hip hop game, and as my boy GG said, the first half was “like a musicology.” More than anything, I loved to see the behind the scenes inner workings of the music game and how the group members interacted and dealt with everything that comes with being a rap star. The ending fell a little flat as I wish it had a little more insight to the fallout of the group, but maybe that’s just it, maybe there wasn’t more to show? Gosh, I remember going to Rock the Bells in 2008 in a steamy hot, HUMID Miami and other than it just being such an amazing event where the music touches your soul…it was a privilege to see Tribe on the stage together. Of course I had to cover it for Deco… Anytime I can push my agenda..I will! 😉

If you’re a hip hop head, “Beats, Rhymes & Life: The Travels of a Tribe Called Quest” is a must see…brings you back to the “feel good” days of party rap. If you’re an aspiring artist, do yourself a favor and watch this… I’ve spent some time in and around the music industry and I think it’s SO IMPORTANT, especially for emerging (hip hop) artists to KNOW hip hop history. In the movie, Q-Tip said something like Hip Hop is the last American (musical) art form…and if you sit back and think about it, it’s true…it came from the Bronx to the mainstream. So all I’m saying is if you’re trying to make a come up in the industry, know the history, the musicians who laid the foundation and give respect. This documentary is one example of the power of the hip hop culture and its music.

Saturday night was a great time to be out and about in Miami for the Hennessy Artistry event. Let’s see the BEST  Hip Hop band >> ROOTS CREW with Q-Tip anchoring the live show at the Ice Palace and DJ D-NICE…I KNEW it’d be a night to remember! 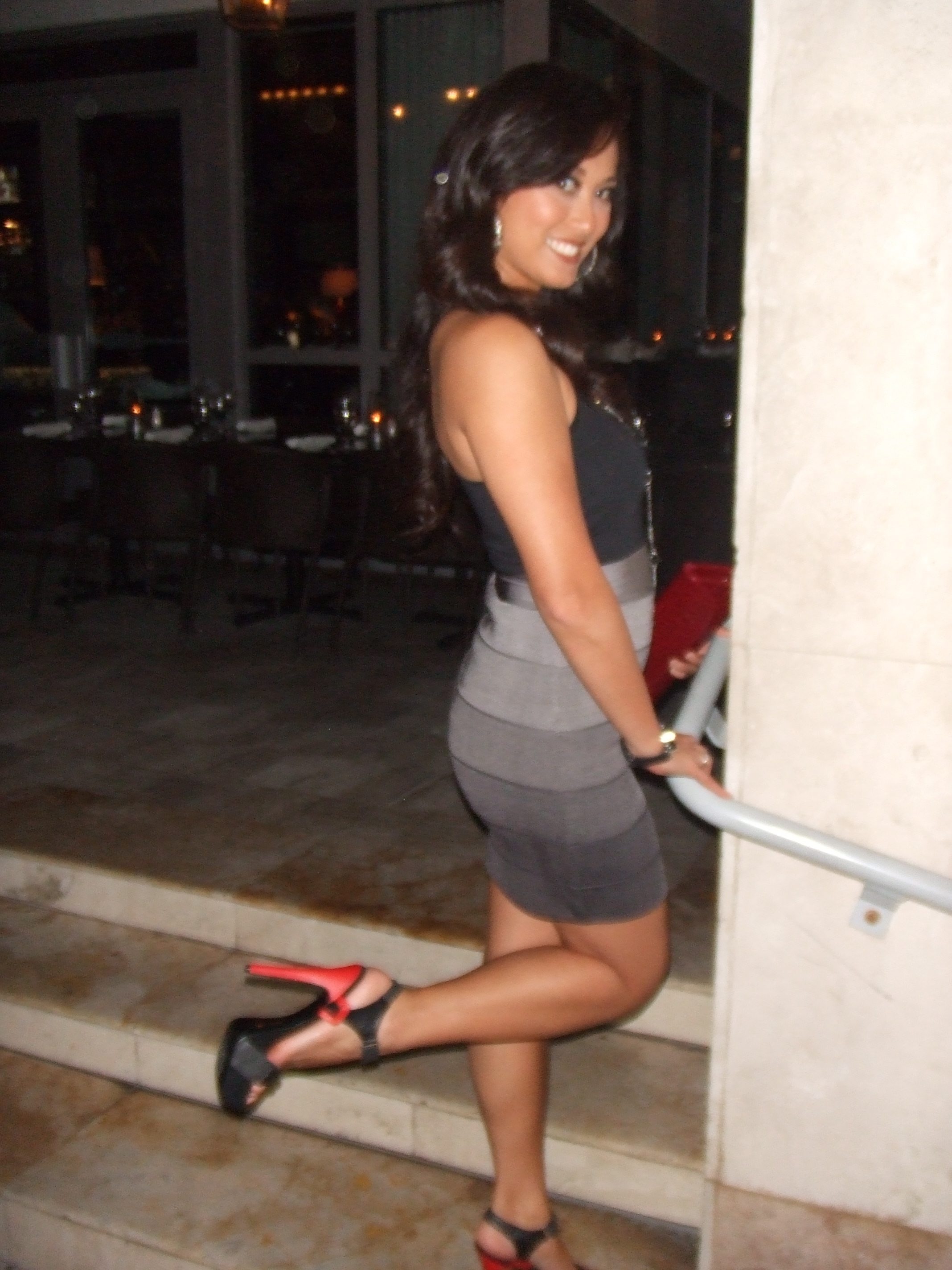 So I threw on a new fit and my fresh kicks with the red heels and had a blast! 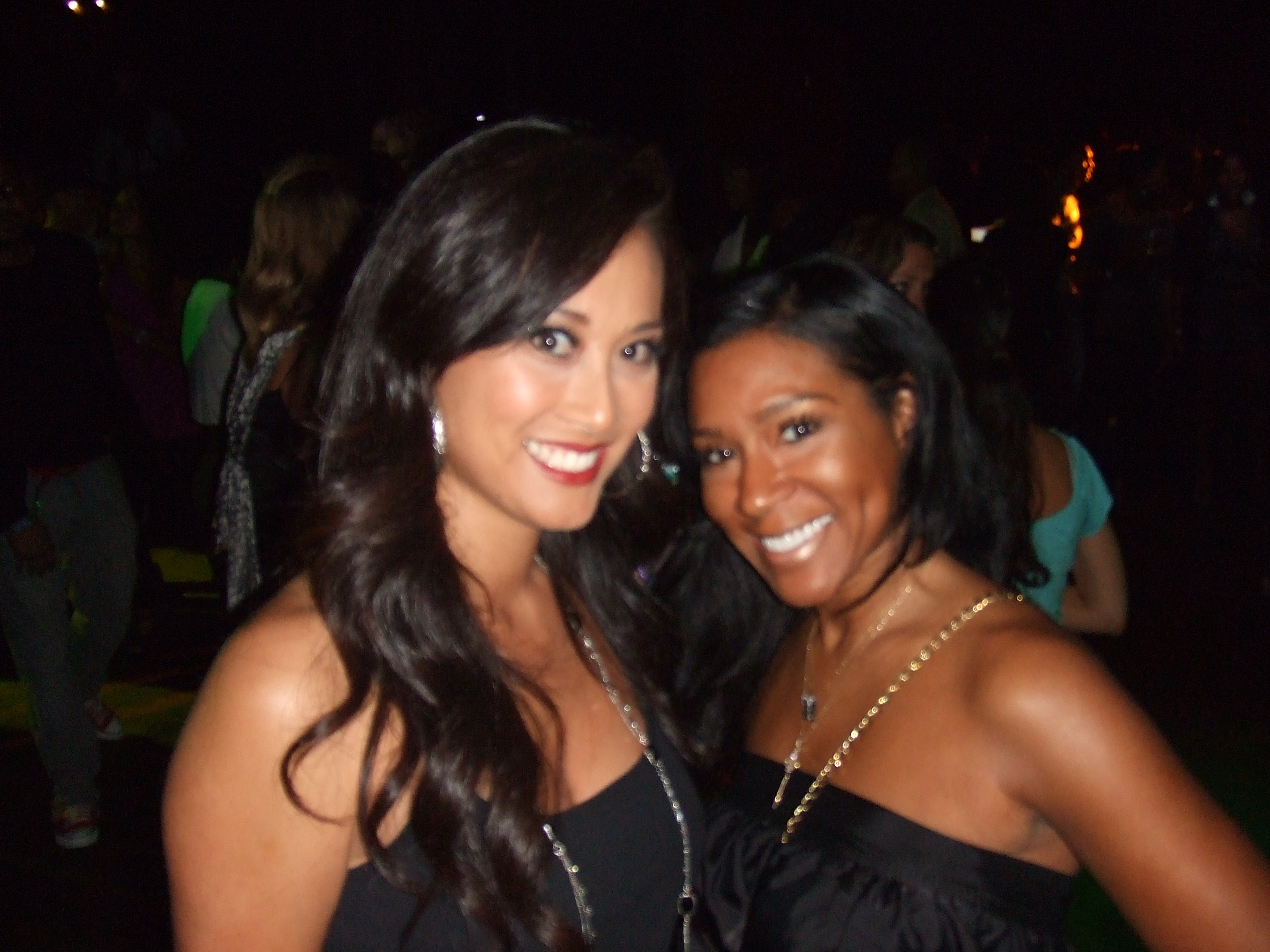 And– it was like one of those times you run into everyone you haven’t seen in a LONG time! Hmmm… I wonder if it was the lure of live music by great artists, the art display or a night filled with free Hennessy!?!? LOL 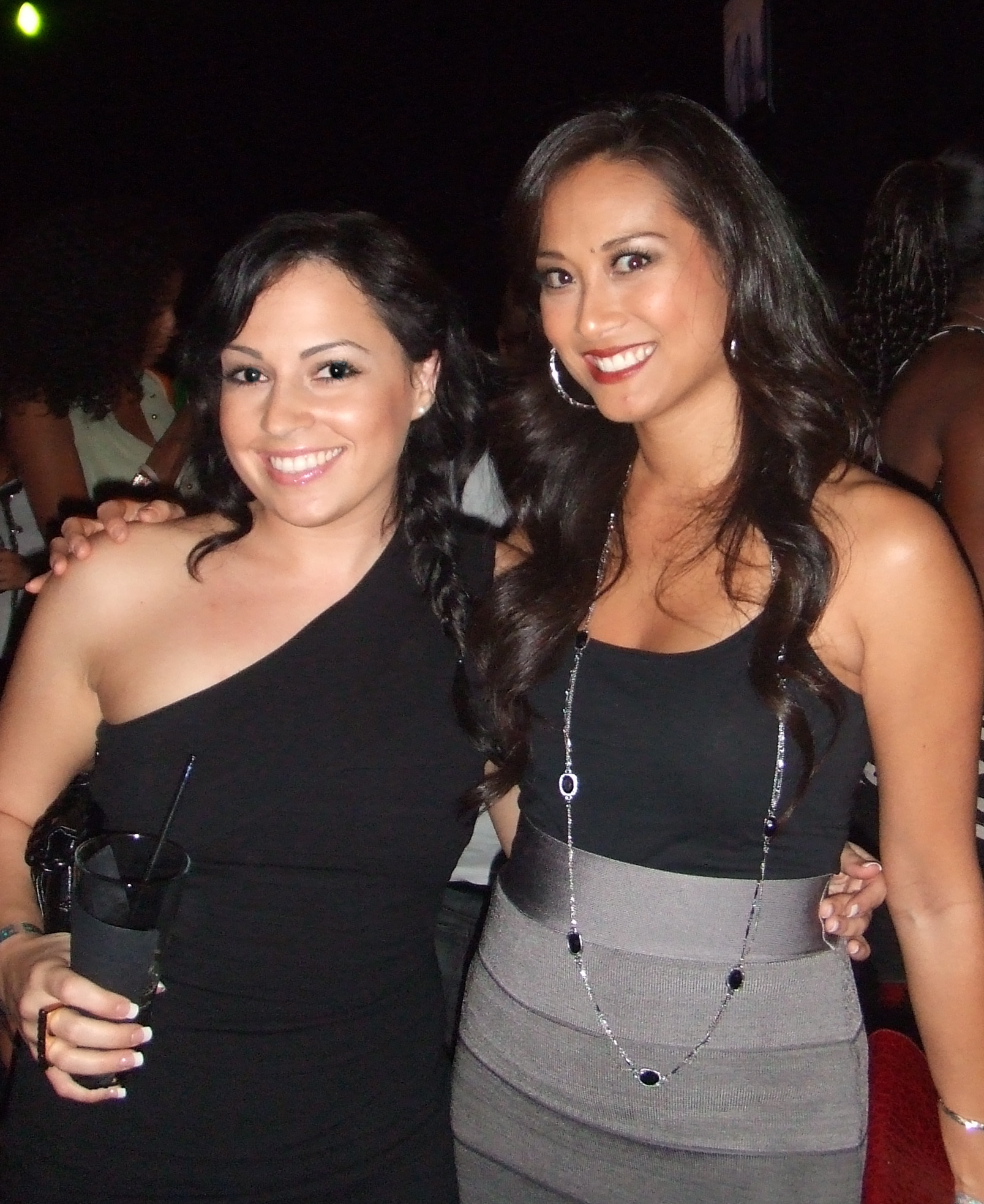 As for the show..DJ Irie was a GREAT host and the special performances by EVE and Kat DeLuna were very cool as well… I felt like I was at Dave Chapelle’s Block Party …the vibe was that NICE! Plus, they kept spinning so many of the old school hip hop hits, it took me way back and we danced the night away (my feet were throbbing for a good 24 hours, but that’s okay). I love being around hip hop heads!! 😀

He did Every Little Step, Tender Roni and My Prerogative!! WHAAAT!?!? Amazing… 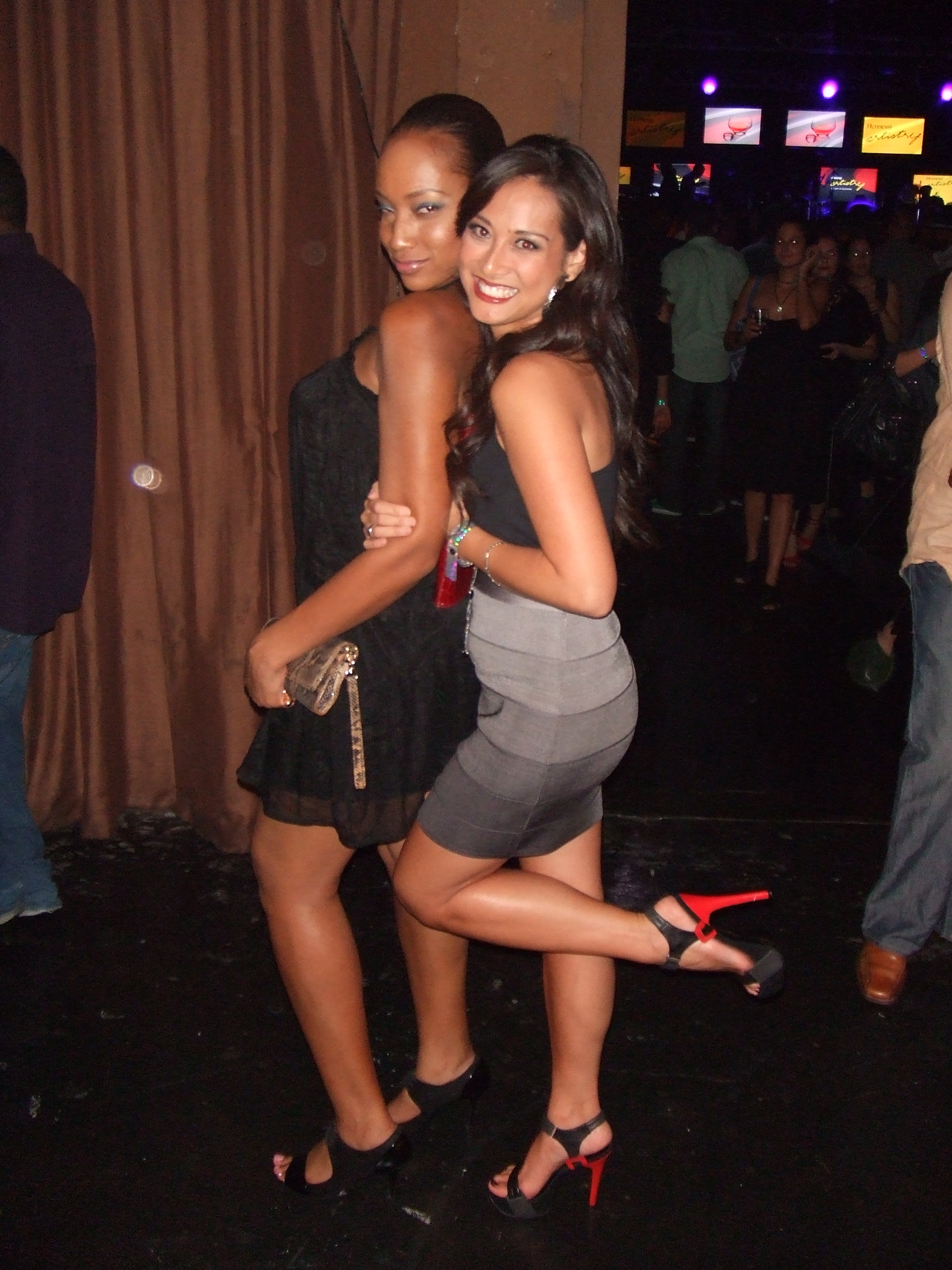 I believe there are a couple more stops on the Hennessy Artistry Tour…if it comes to your city..DO NOT MISS IT!!!