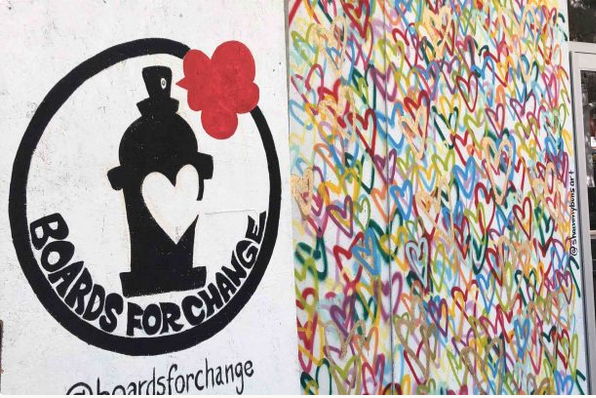 My favorite interview this past week was with the sports reporter at my station, Lina Washington. I feel very fortunate to be in a position where I not only get to tell stories and give people and organizations a platform to tell them, but also have the space to use my own curiosity and inclinations to push forward and shed a light on important issues and causes.

In Lina’s case, she is one of 3 women who spearheaded a project called “Boards for Change.” The effort was spawned as a response to the recent calls for justice and change in our communities. Many businesses felt a need to board up their storefront because of opportunists and other non-peaceful indiviuals who were using the situation as a chance to vandalize and destroy property. So, Boards for Change paired artists with business owners to add some beauty and color to the wooden window shields, which also served as another outlet to spread messages about social justice.

It was awesome to talk to Lina about it on my show because she is very passionate and outspoken. I think a lot of times as people who work in media or on TV, we feel like we can’t be too visible when supporting certain social causes or events. But, in this case, Lina’s project has garnered so much well-deserved attention and really took on a life of it’s own. Boards for Change has also partnered with the MLS Sacramento Republic FC. The artwork is being displayed in the (empty) stands at the field and an auction is being held to raise money for the under-served youth in the community and all the funds collected will stay local.

All this to say, I’m super proud of my ABC10 colleague and when I get to do interviews like this, it certainly puts a smile on my face. 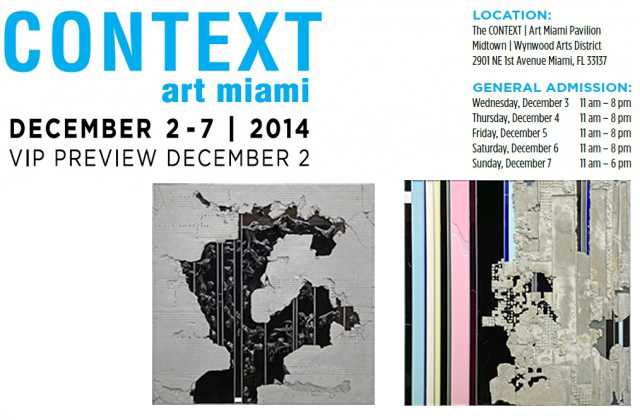 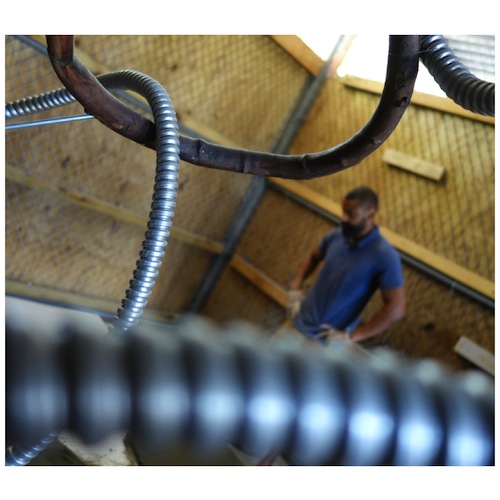 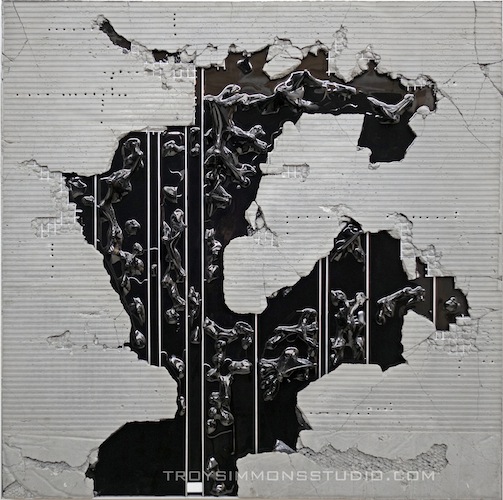 The San Francisco 49ers Vernon Davis recently celebrated the Grand Opening of his very own Gallery 85 art gallery at Santana Row in San Jose. On the Flipside, in association with Bay Tiger Productions, was there for exclusive coverage of the star-studded event! Press play for some of the red carpet highlights!! And visit On The Flipside for more exclusive video segments.

Last Saturday night, we celebrated my dear friend and Deco Producer Odette’s birthday by getting our creative juices flowing at a new concept “store” called Painting with a Twist! I checked out the website before I went (they have locations in city’s all over the country), BUT honestly, I didn’t think I could really create a true masterpiece work of art!! LOL The idea is you bring a group of friends and your own wine..then paint, drink and be merry!! 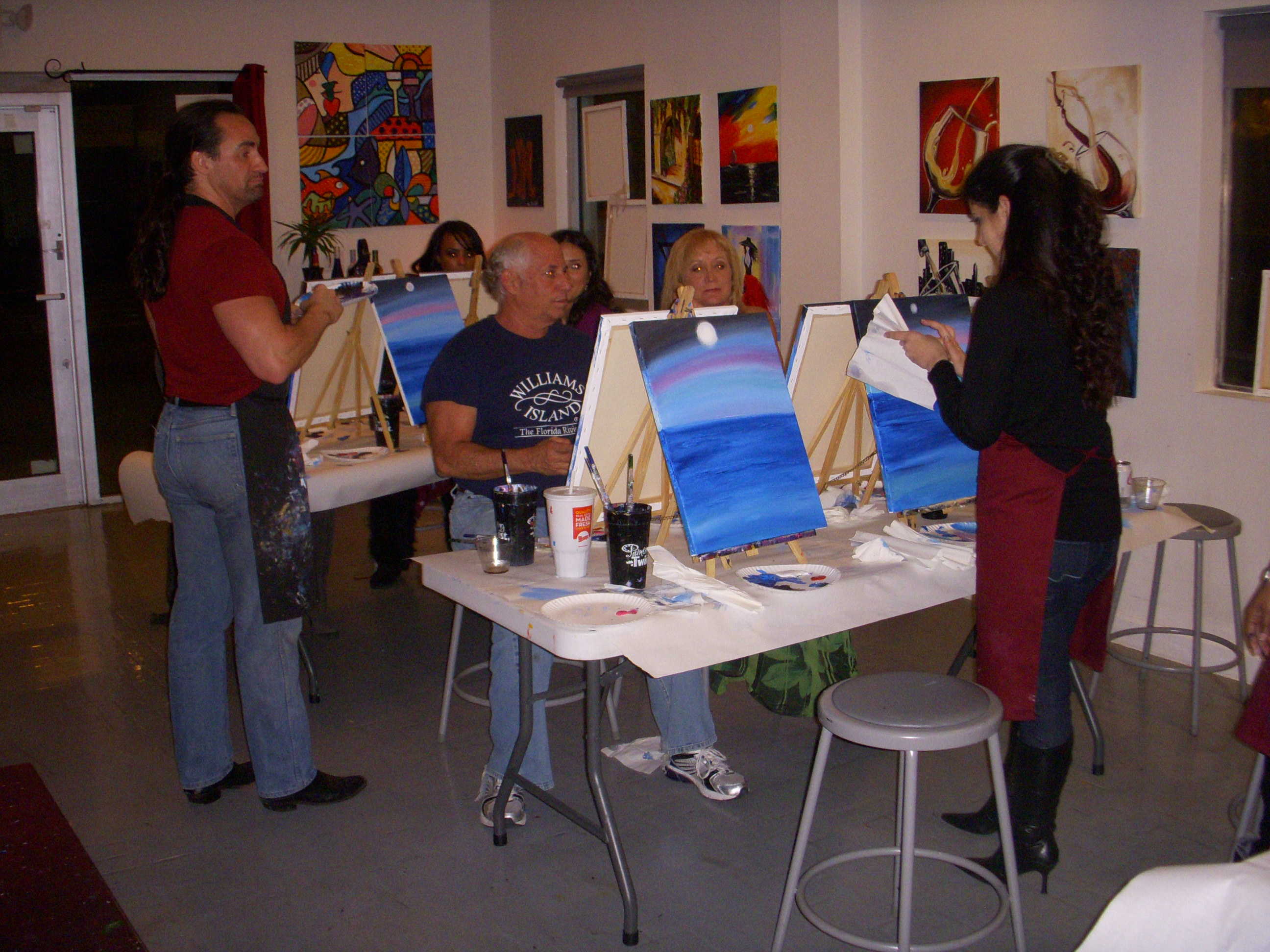 Luckily we had a very patient master artist leading our class..he’s also a former Deco Producer..Eric! He asked if we had ever painted before, I thought about my childhood “paint by number” and water color sets….then I asked if murals/posters, etc.. for high school rallies count?? haha  I’m sure at some point I have painted even if it was an adolescent art class. Anyway, birthday girl Odette chose a moonlit ocean/palm tree scene, and step by step we each put paint on the canvass to make our own (re)creation!

This was really a fun way to hang out and feel artistic and use the other side of our brain…. 🙂 We learned different brush strokes, how to make colors and I’m happy to say everyone was able to complete the task!! 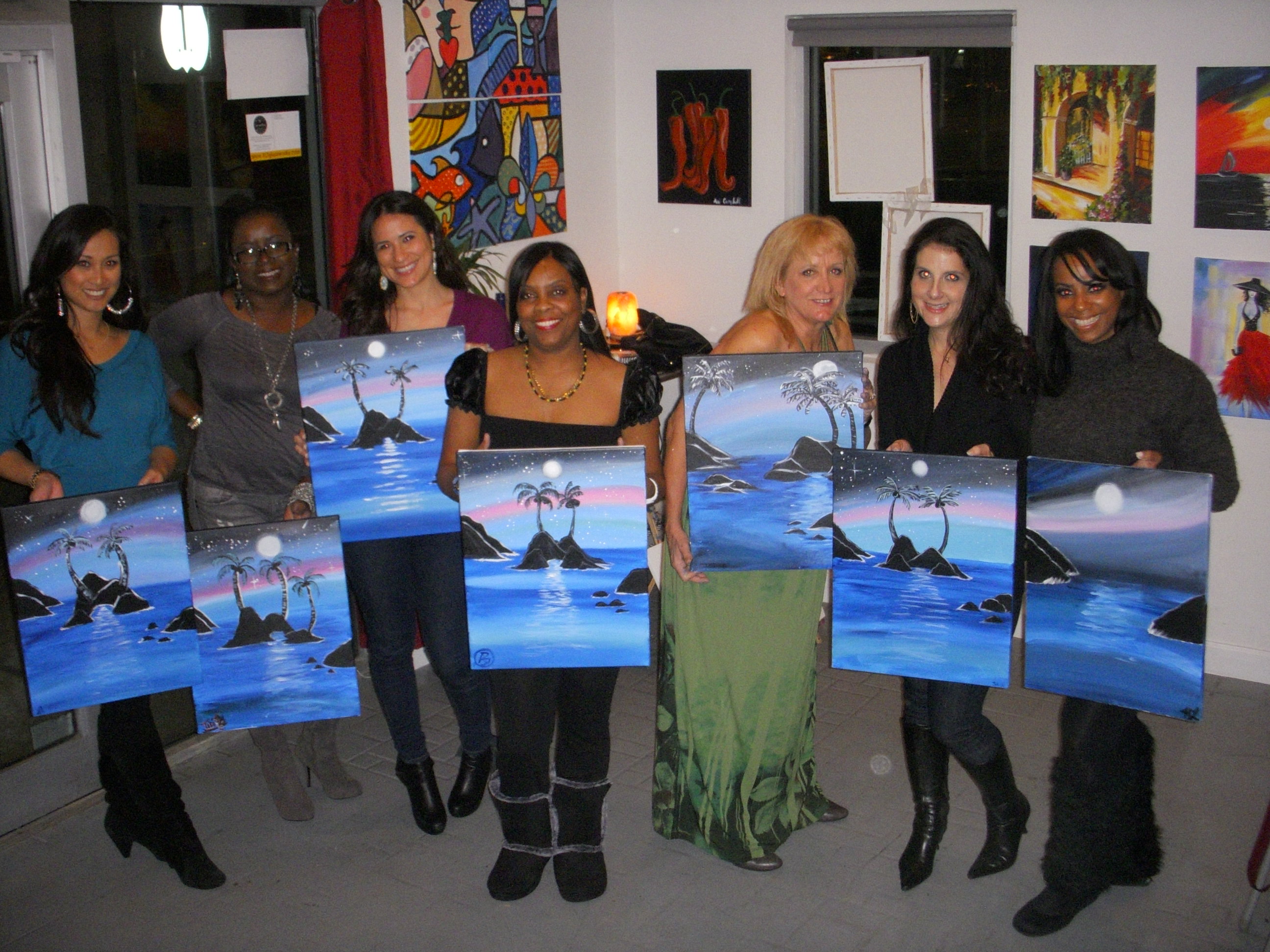 I can’t wait to hang it up in the closet!! j/k So, if you’re looking for something else to do on a fun night out with a twist…give this a try, PAINTING WITH A TWIST!! You will be amazed at what you can do, all by yourself!