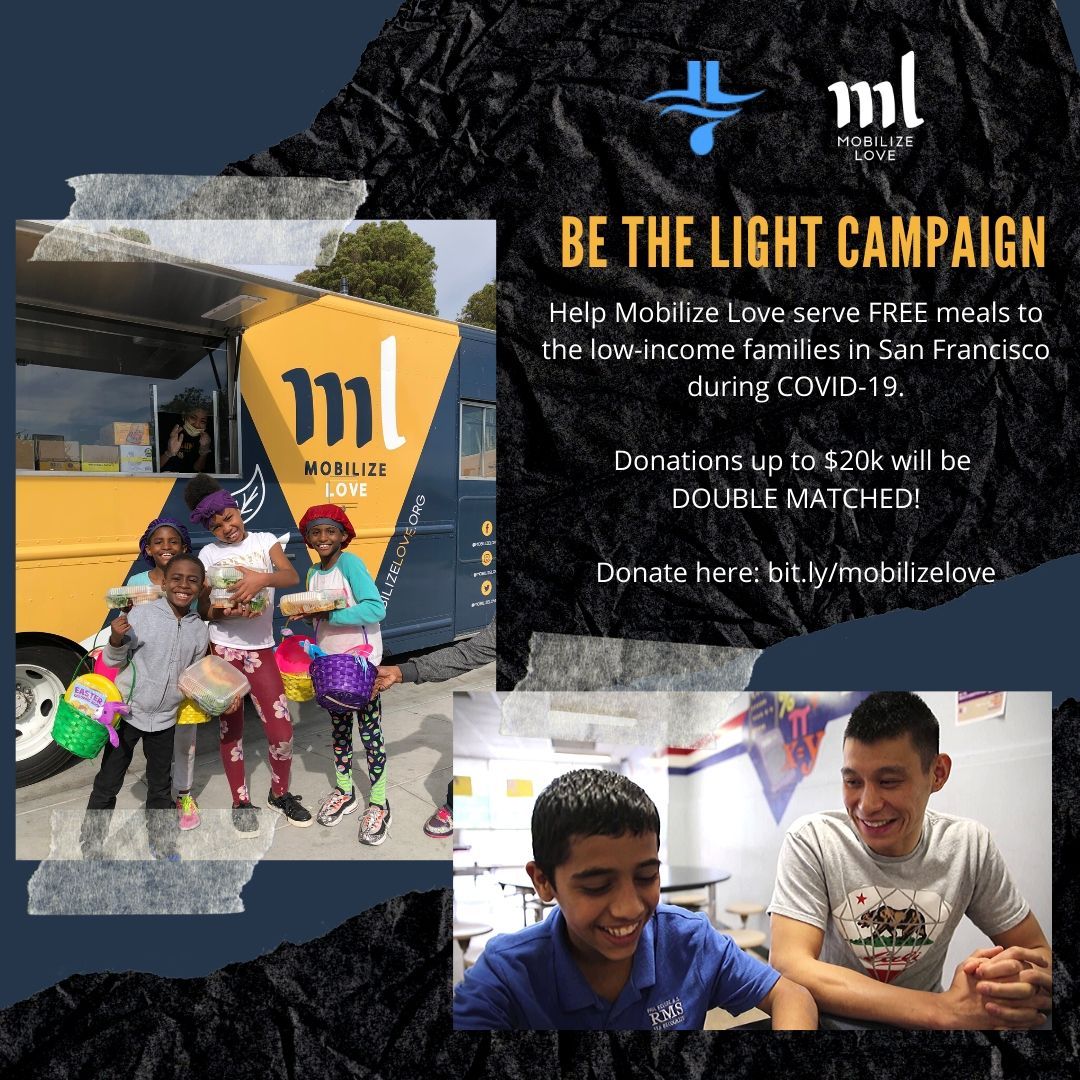 NBA Star Jeremy Lin talked to me about his #BeTheLight campaign and efforts to support workers on the front line of the Coronavirus pandemic.

Right now he’s in Beijing for basketball, playing with the Beijing Ducks, so we did the interview via Zoom. He’s pledged up to $1M and is doing great things to give back to the Bay Area and beyond!

Press play to hear the entire interview and find out what he says when I asked him if he’s ready to get back to playing basketball right now. 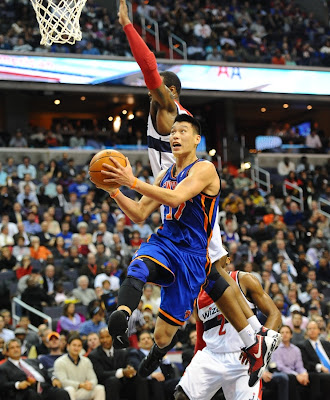