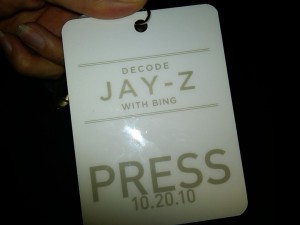 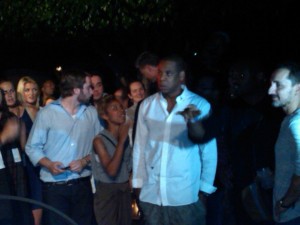 These days if you’re gonna lounge at a swank hotel pool..you’ve gotta have a cabana…so I checked out a couple cabana hot spots in MIA…at the Fontainebleau and Cabana One! 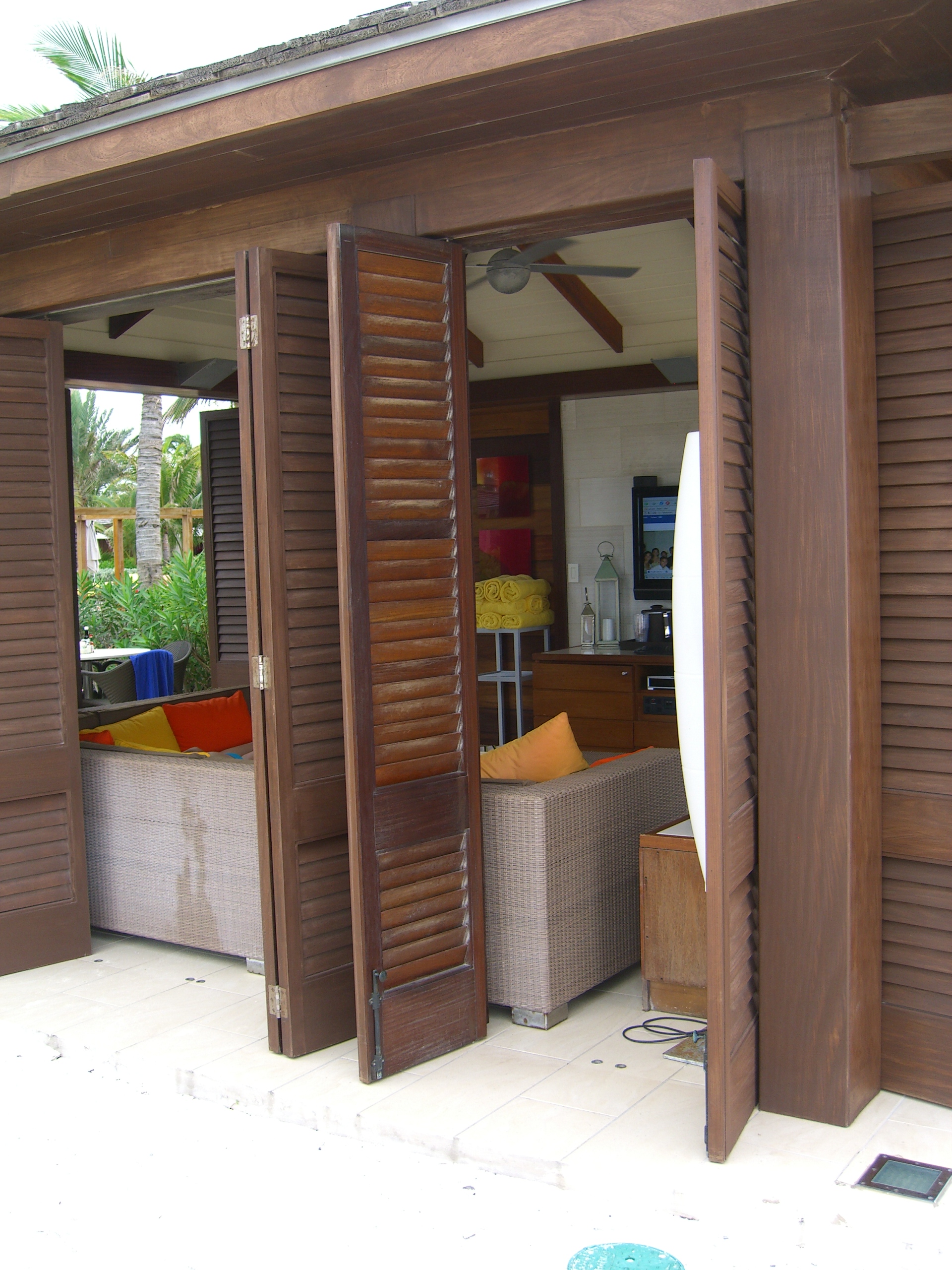 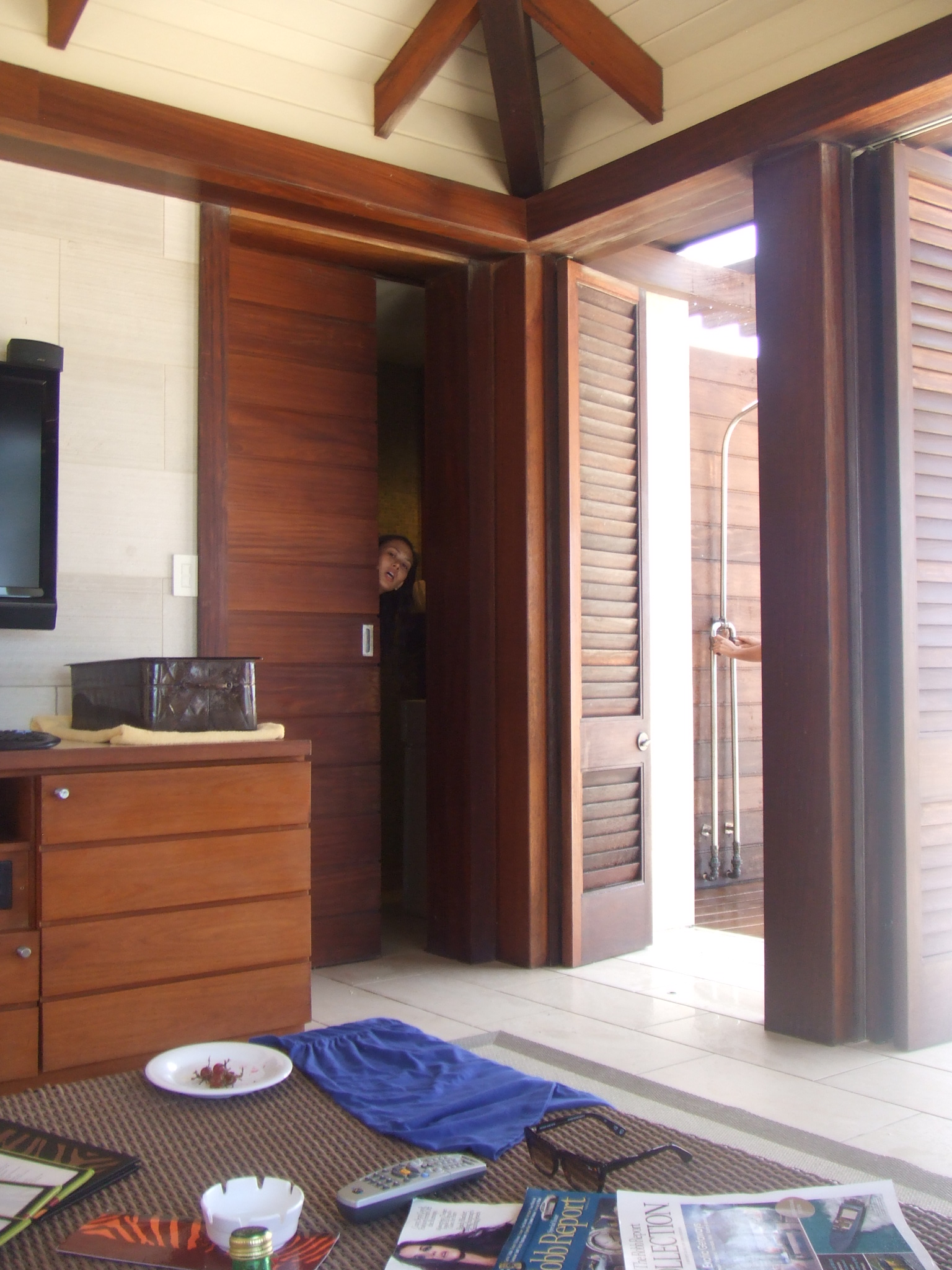 However, my personal favorite cabanas are in the Bahamas at Cain (Cove Atlantis)…see pictures above..they’re more like little cottages with a front and back “yard,” plus loungers, bathroom, shower, etc…  One side opens up to the beach and the other to the ultra pool! I guess that’s why they call it paradise.