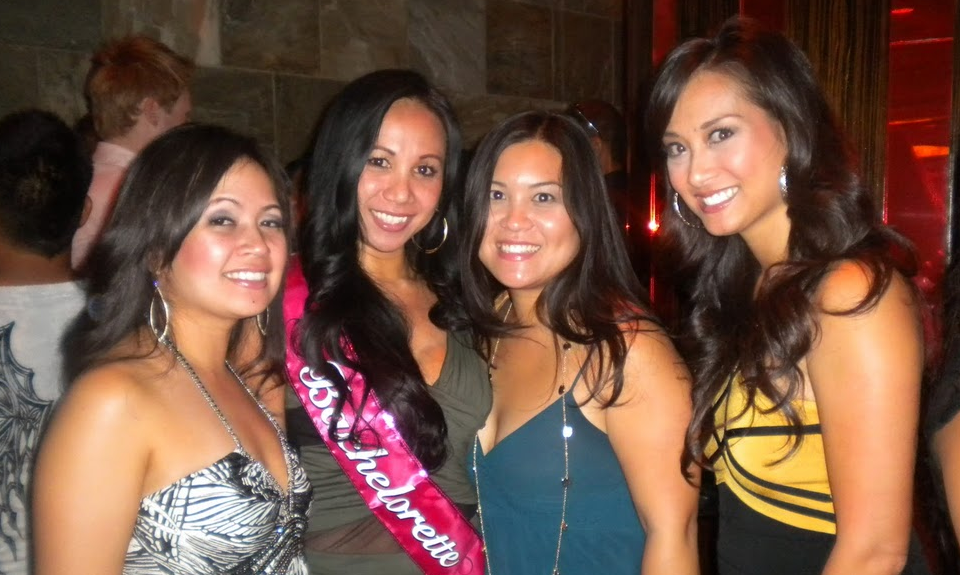 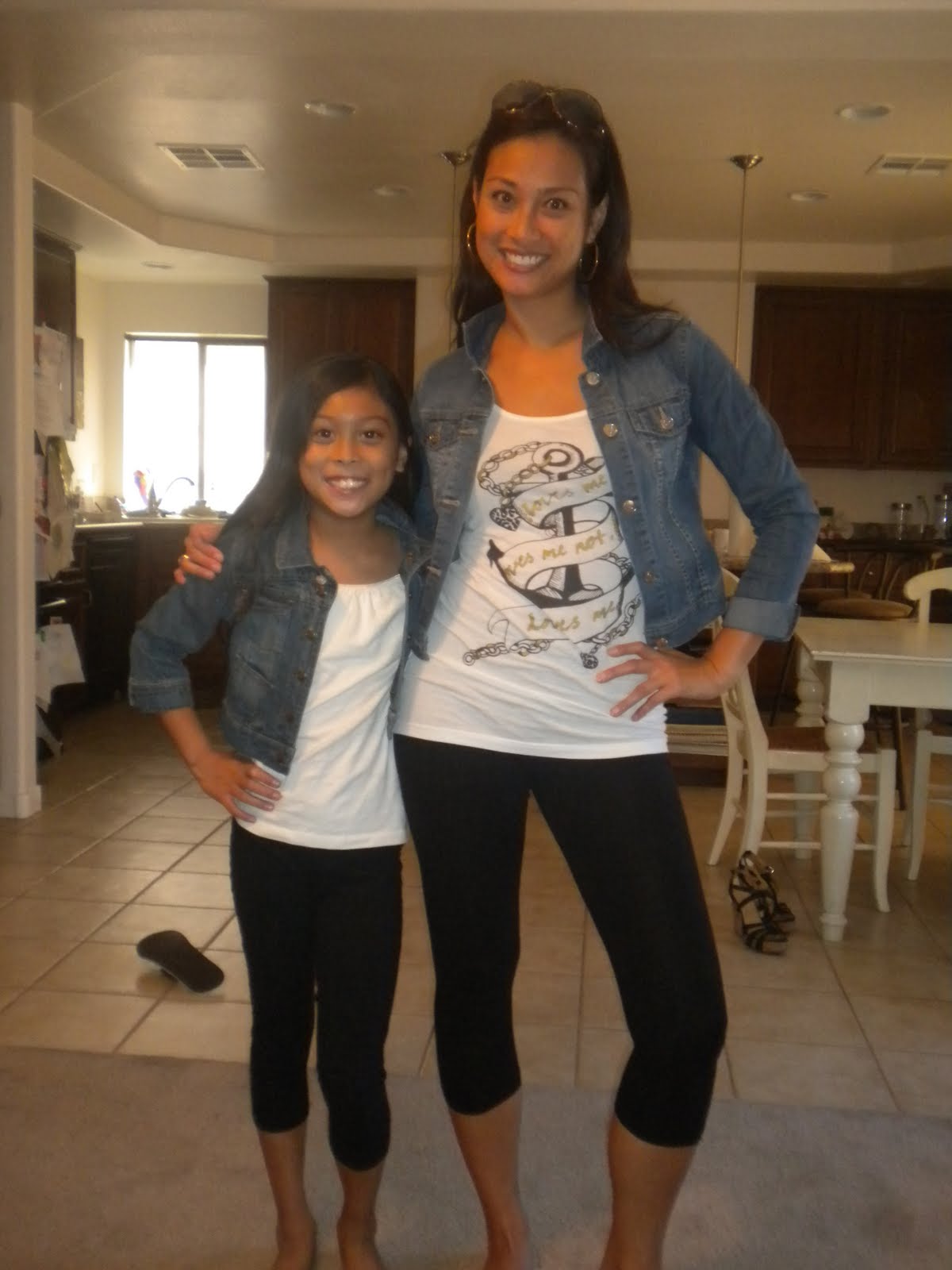 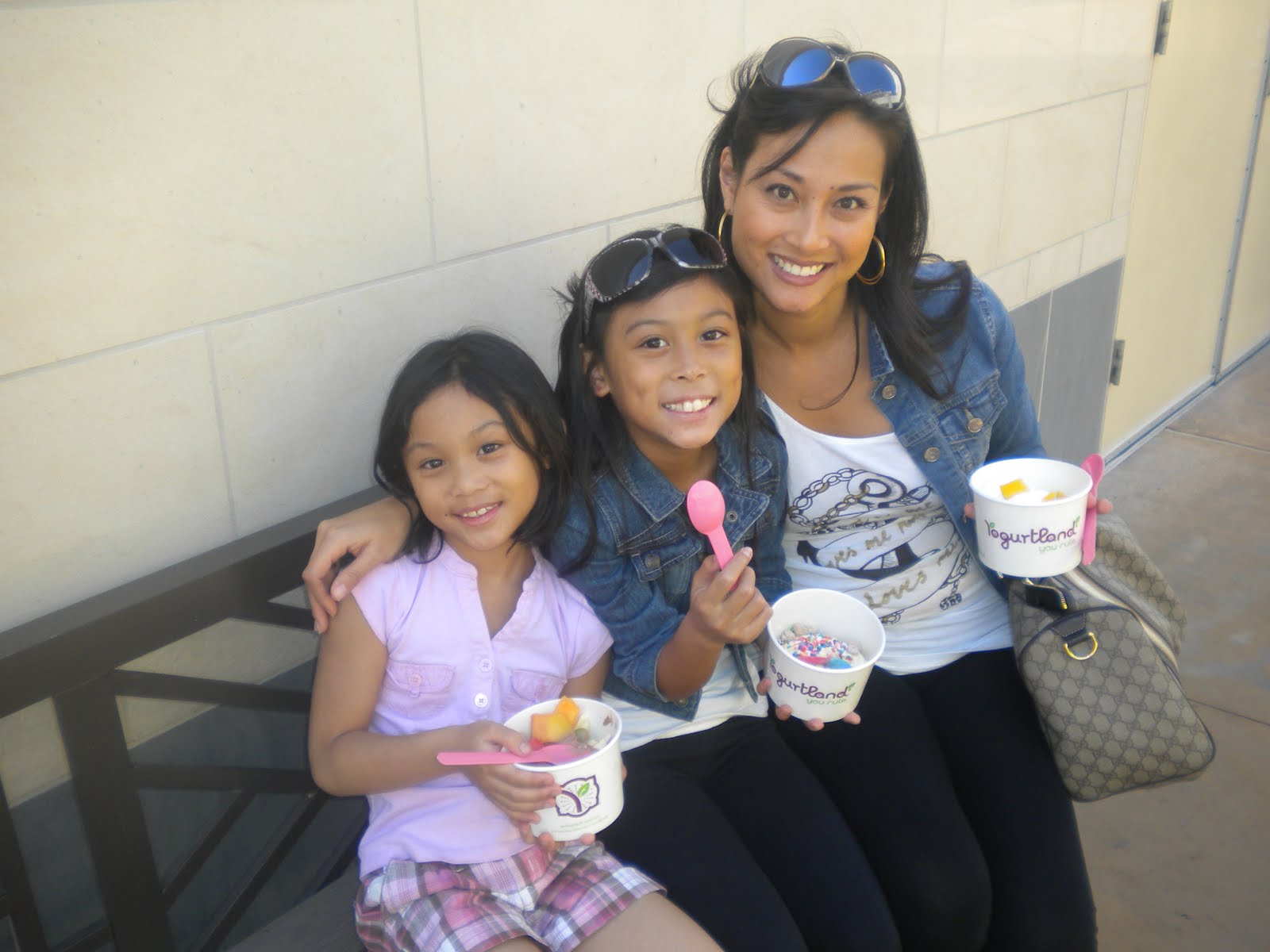 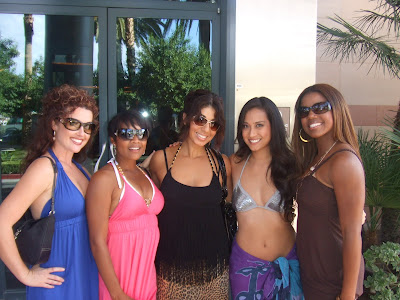 I took a quick weekend trip to Vegas to help celebrate a couple Raiderette birthday’s (Michelle and Nesha), so you know it turned into an unofficial Raiderette reunion! 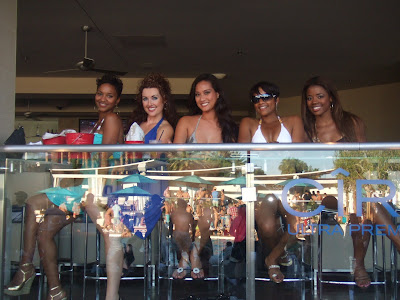 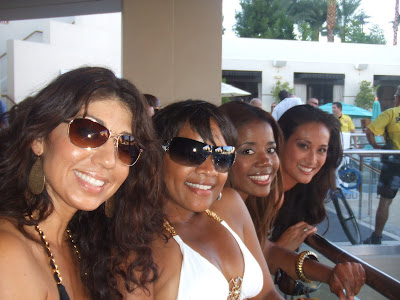 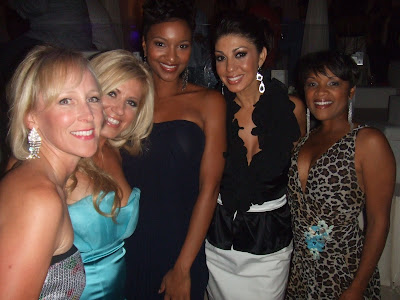 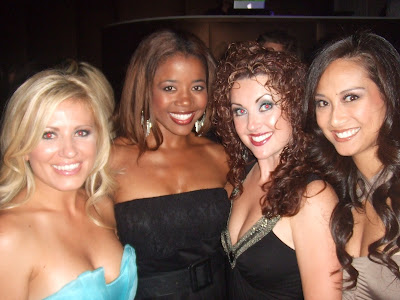 Then, off to PURE to dance and party the night away with all the girls! 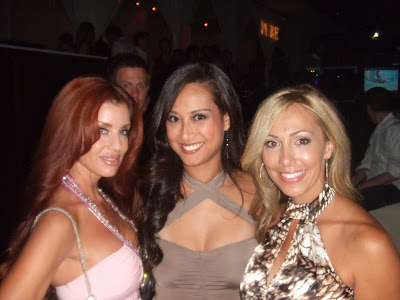 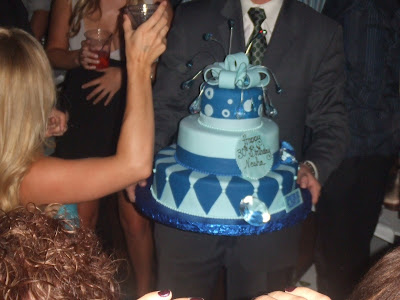 Check out Nesha’s Birthday cake, courtesy of her hubby…I never even got to eat a piece, but it looked good!

The trip was short and sweet with beautiful memories to last a lifetime!