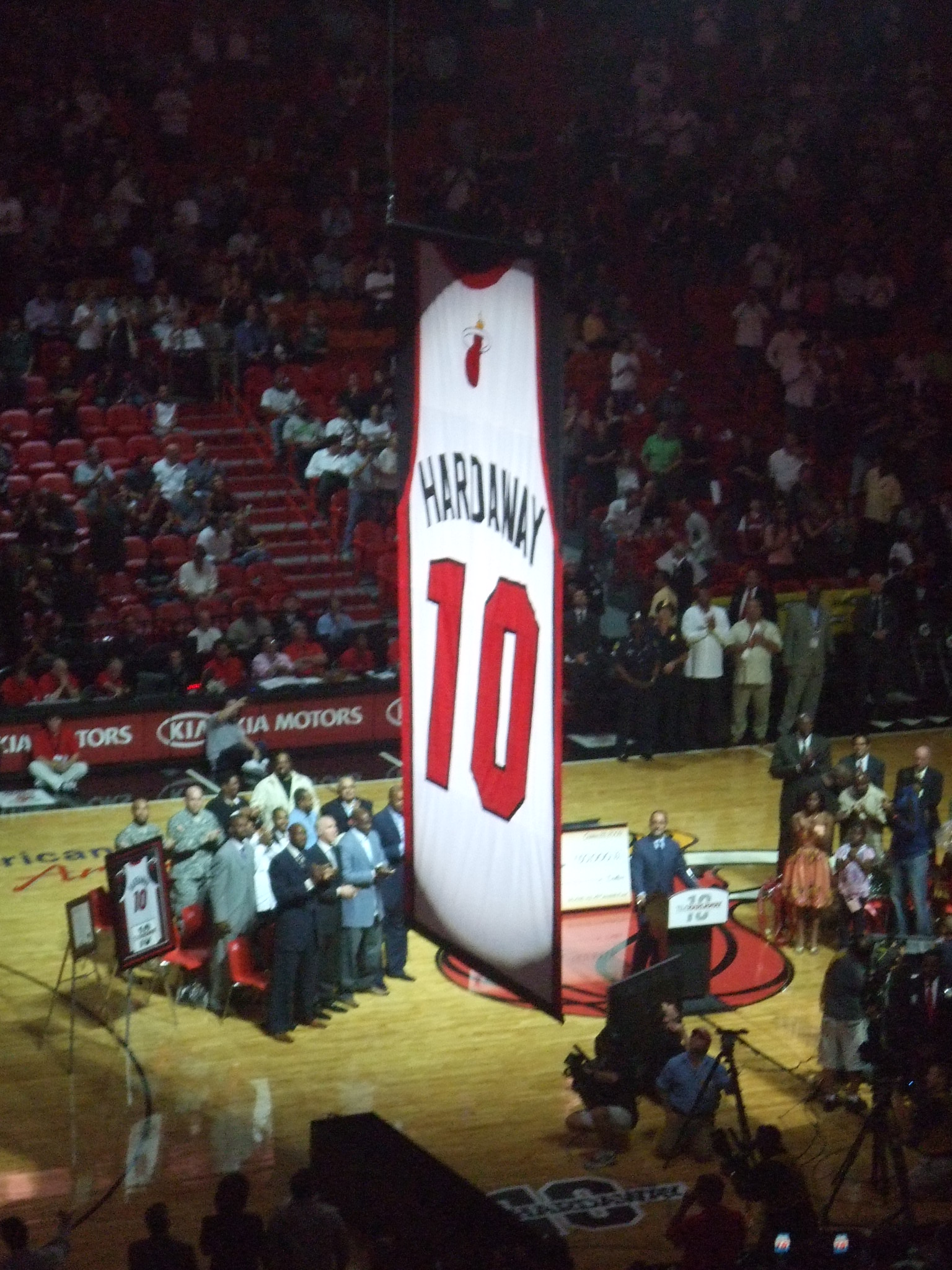 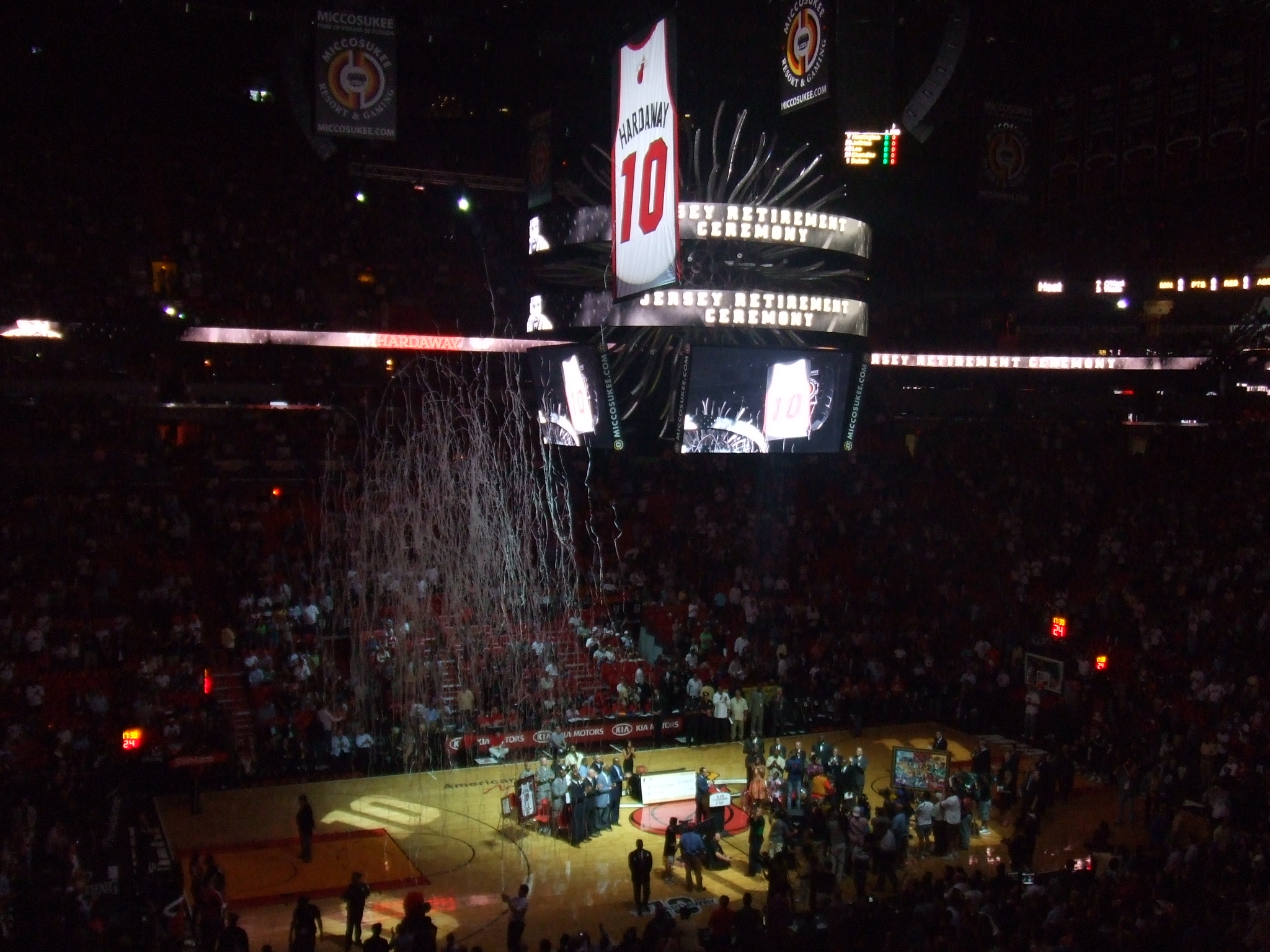 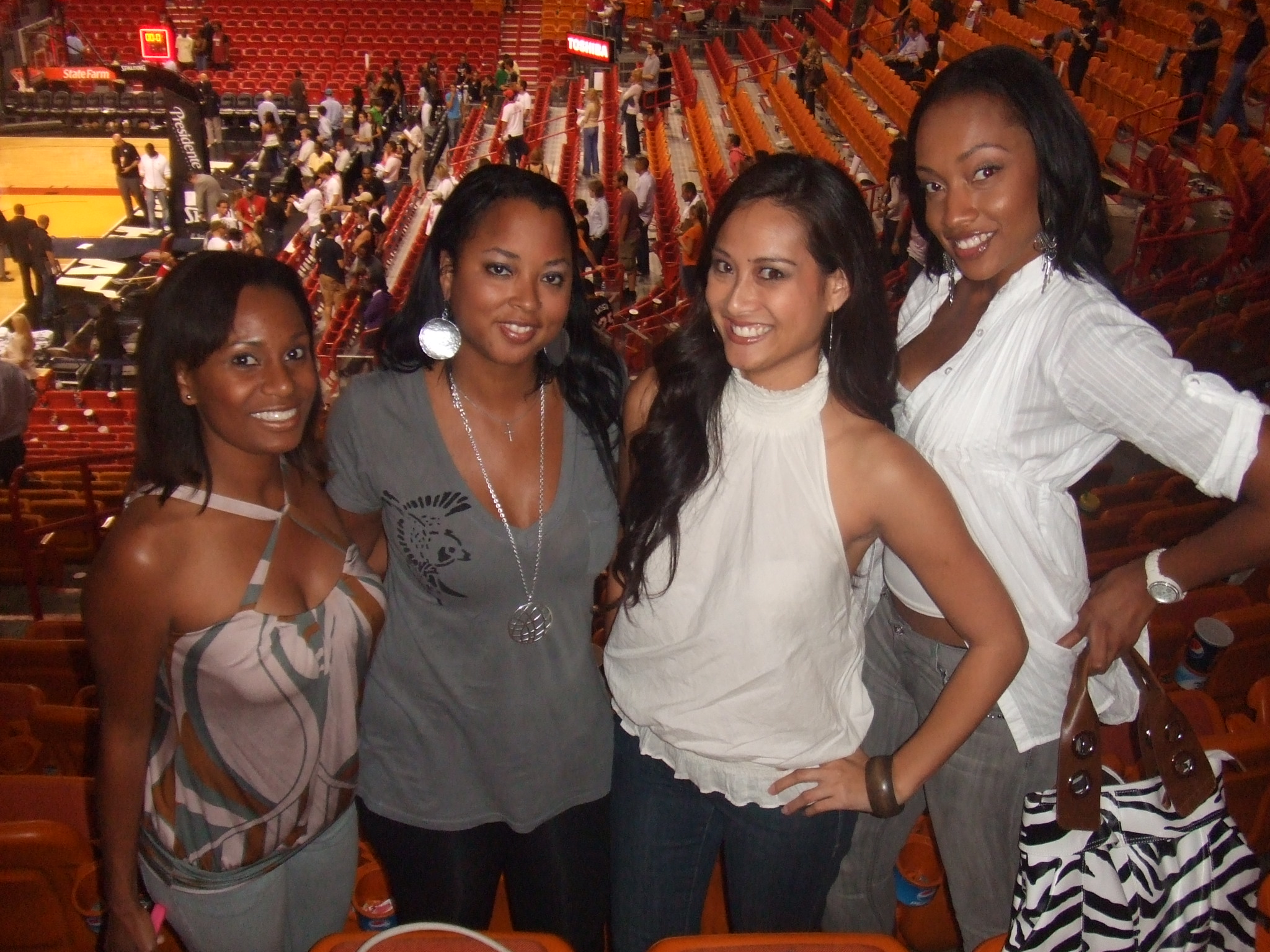 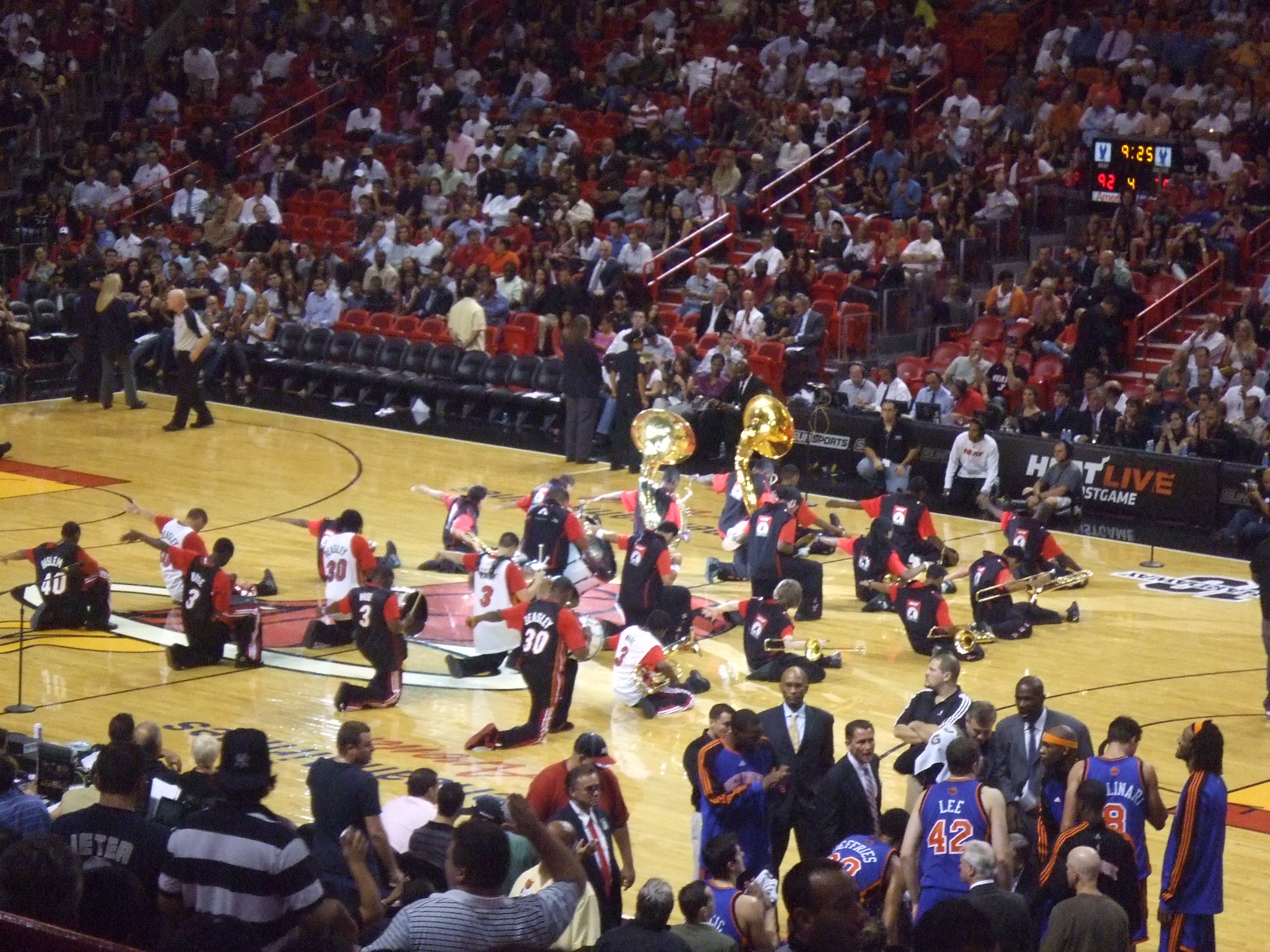 2 Replies to “Into the Rafters”