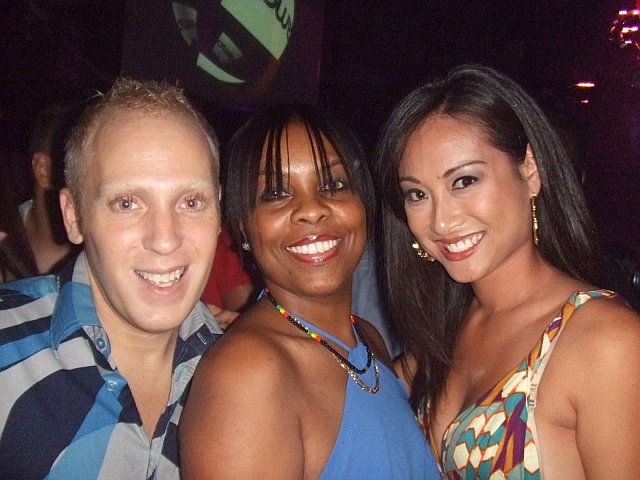 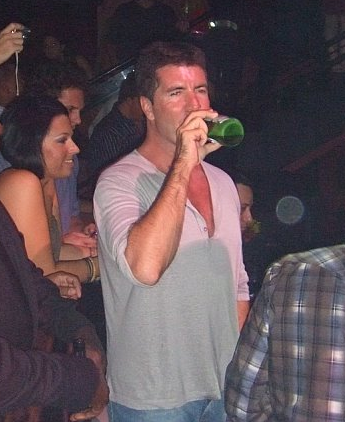 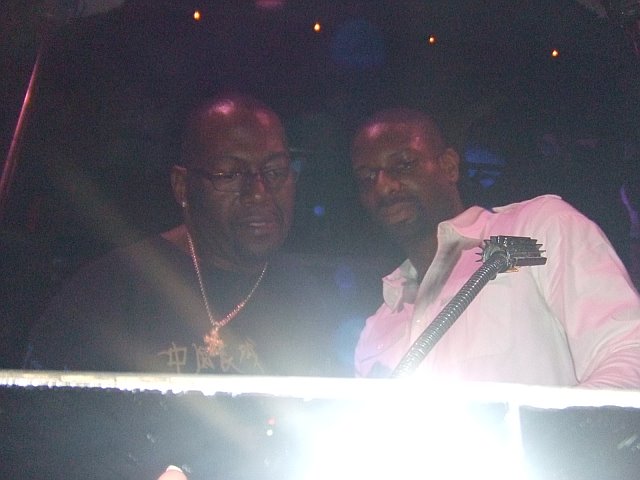 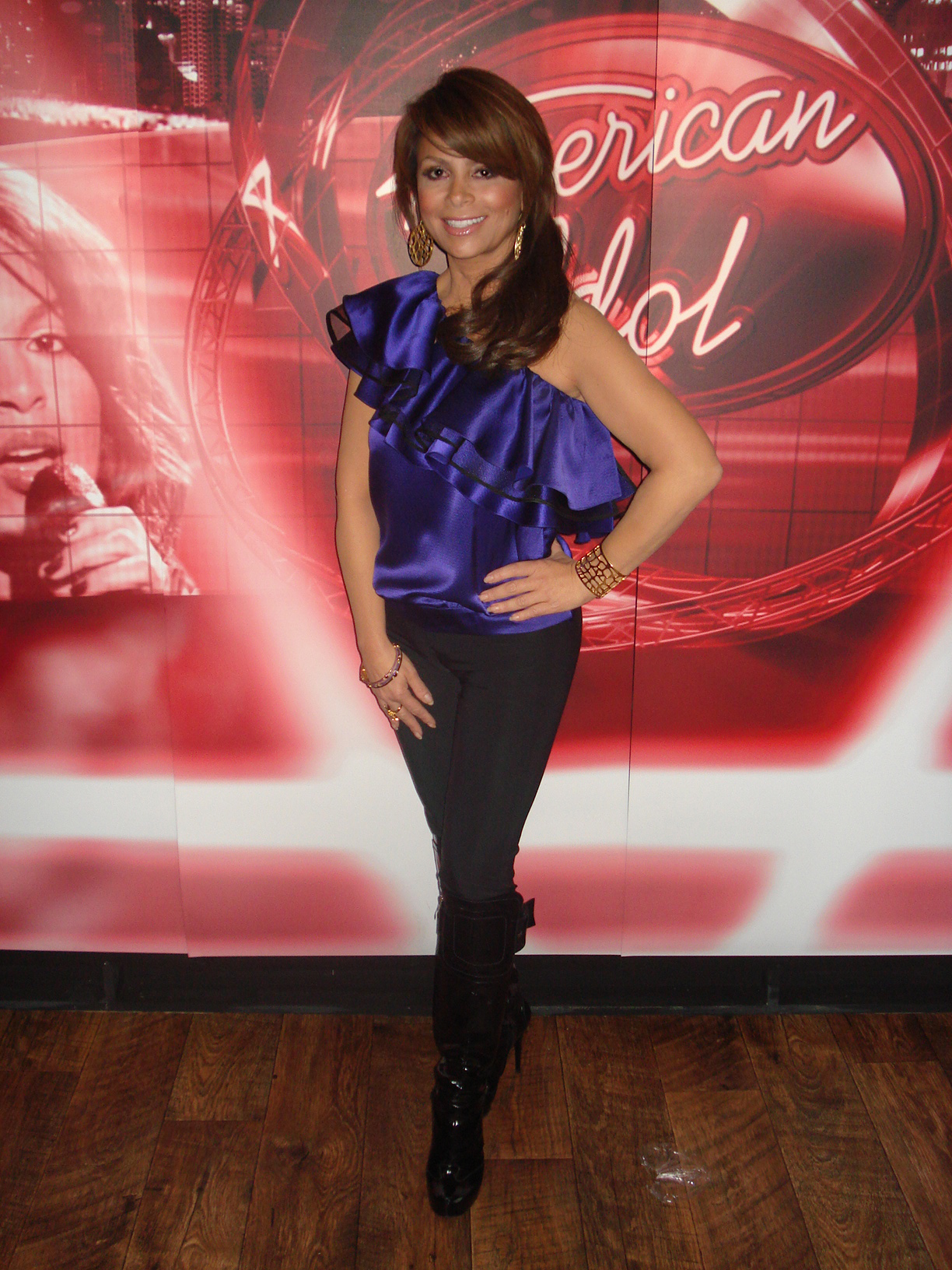 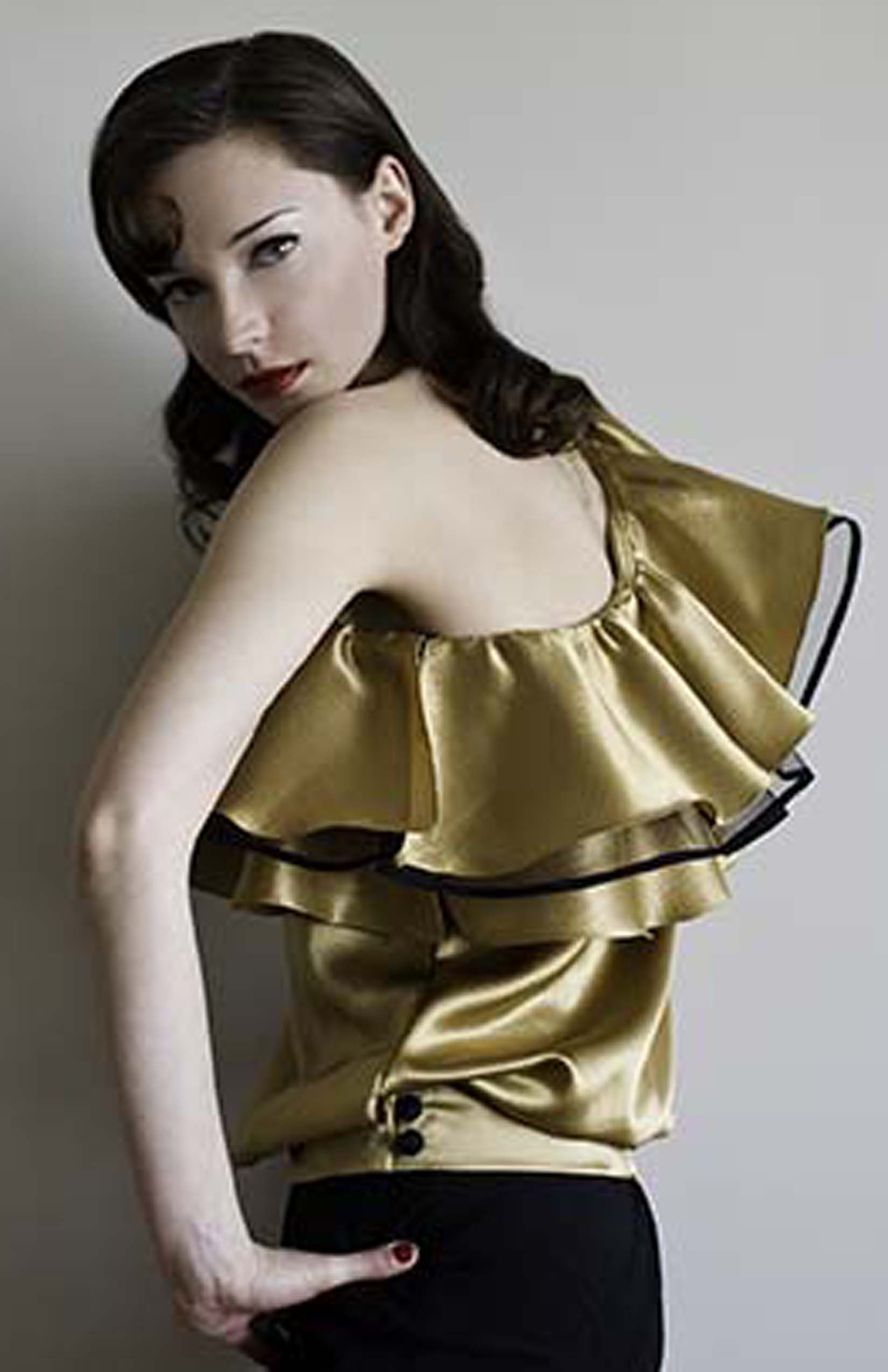 Paula Abdul wore an Ishii NYC on American Idol last Wednesday! My good friend Tamae Ishii IS Ishii NYC, so I want to congratulate her on the accomplishment…Paula looked fabulous! The 100% Hammered Silk Blouse is from Ishii NYC’s Fall 2009 collection and is available in either gold or purple. If you want to get this look and/or see more of Tamae’s designs, please visit Ishii NYC online!