Young Money Jae Millz is back with a new mixtape, “The Flood Continues.” This is the third release in his “Flood” series with DJ Ill Will and DJ Rockstar, since “The Flood Warning” came out in January….followed by “The Flood” in March. 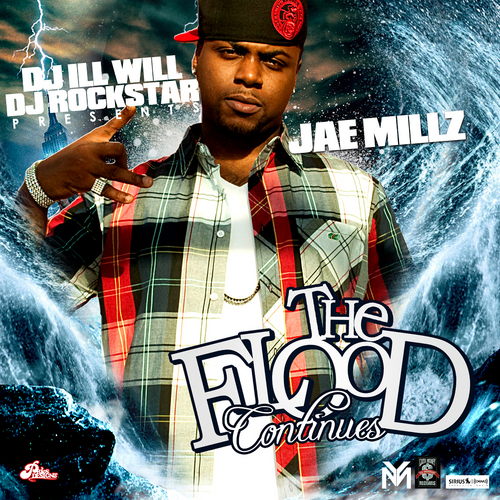 Also check out the music video for Verbal Intercourse, which is featured on The Flood Continues…

Finally, check out a couple photos from his photo shoot with clothier Rock Smith Tokyo. 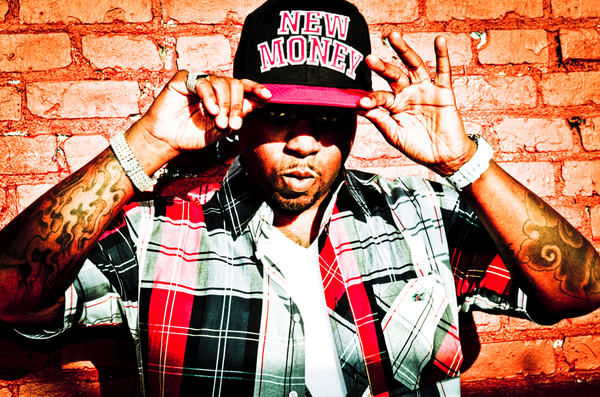 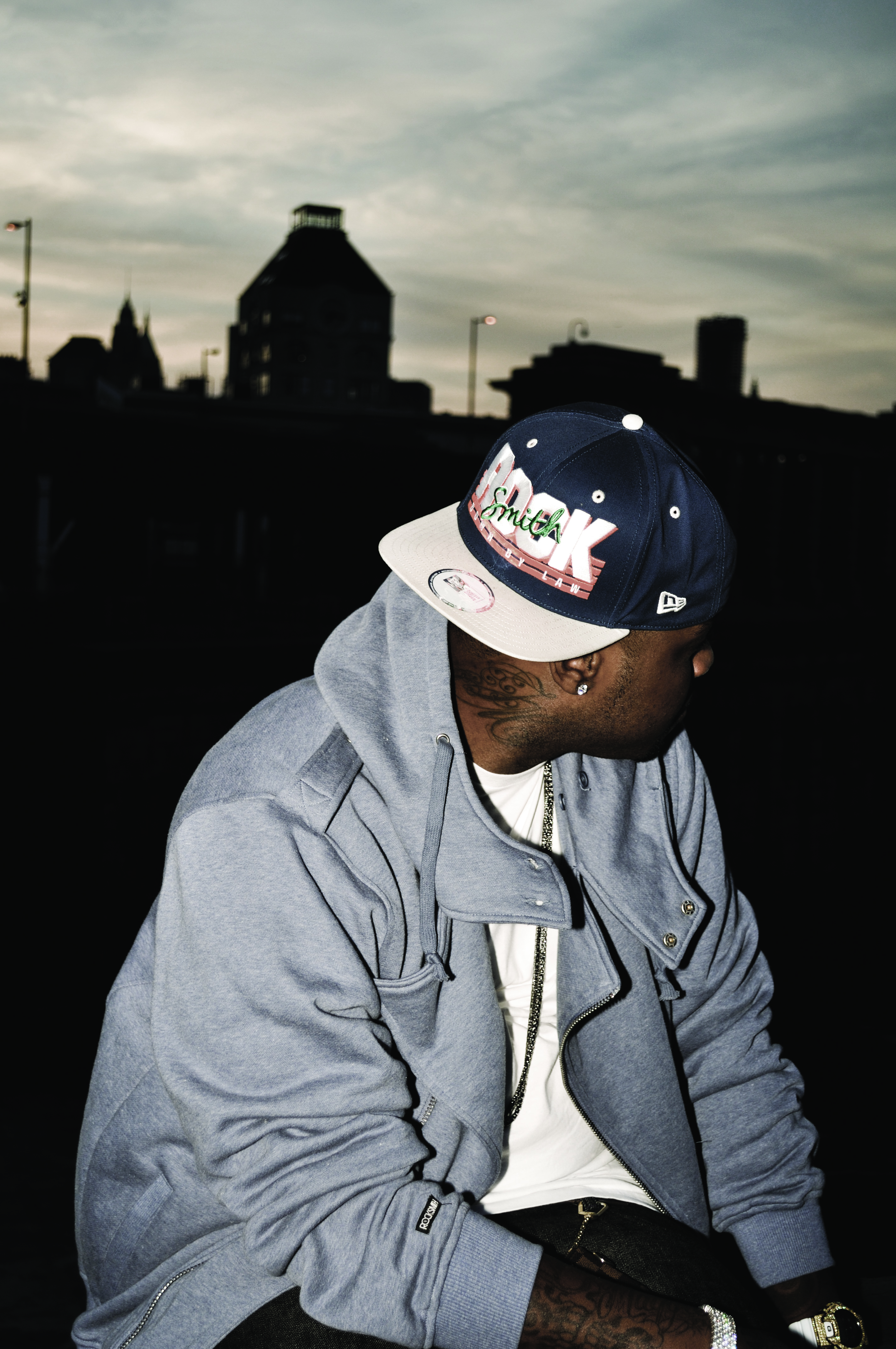 Here is part 1 of the Jae Millz interview with Thisis50.com:

He speaks on talking with Lil’ Wayne on getting him on the ‘Holla At A Playa’ record, he goes into detail on how he got signed with Young Money, rappers in New York & much more!

In part 2, Jae Millz talks about his hit single with Young Money “Every Girl”. He reminds his fans on how he was the very first interview on Thisis50. He talks about Lil’ Wayne getting 8 months in jail and the action he is going to take. He speaks on the decline of buzz with artist like Asher Roth, Wale & Kid Cudi. He also speaks on Drake & Nicki Minaj’s albums coming soon. The new album “We Are Young Mony” which is in stores now. He also speaks on 50 Cent and his power, also on how he helps a lot of people out “He is a wild man, 50 has power just by saying something.”

For Jae Millz booking or contact, please email me at millzonthemove@gmail.com