I had to post this…just can’t get enough of this video!!! 🙂 So, this Harlem Shake “craze” has been making the rounds and everyone is getting in on the action with their own version. Well, the Miami HEAT (in my opinion) have made the best video hands down!!! I love that these guys aka millionaires, did the video as a team effort, and it’s so great to see them show off a fun side and be able to laugh at themselves being silly…and make me/others laugh and smile too! 🙂

And — if you couldn’t tell who’s who…here’s a quick rundown: 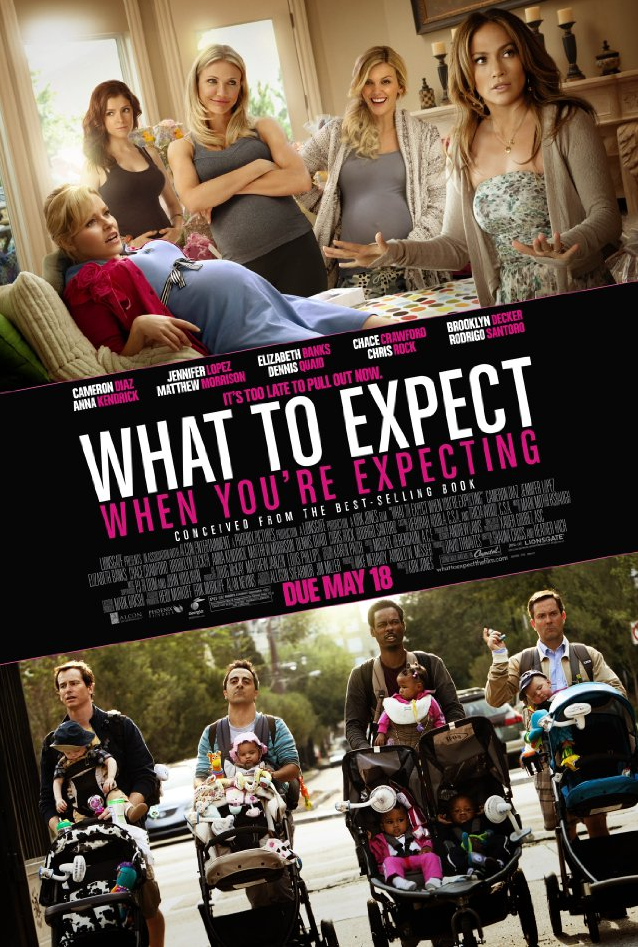 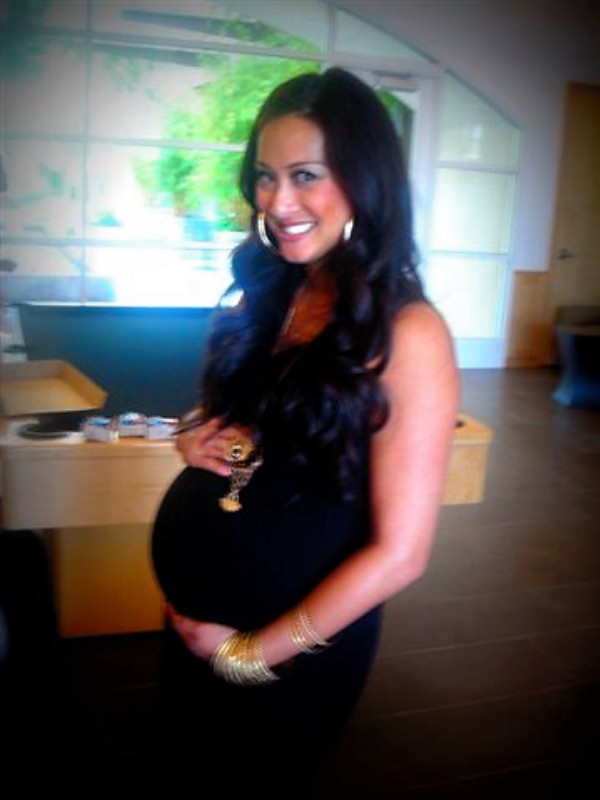 A few new segments have been posted On the Flipside in the past month or so… I haven’t filmed any new “full” episodes, but that doesn’t mean the content stops! You can watch below and visit http://ontheflipsidetv.com for more!!! 🙂

Red Bull shows us how they welcome NBA All-Star Point Guard Deron Williams to their family!

On The Flipside teams up with Bay Tiger Video Productions to film highlights of a rare, Bay Area appearance by Mike Tyson! The meet and greet took place at Undisputed Boxing Gym where Tyson personally autographed an exclusive lithograph for fans and posed for photos!

Another episode of On The Flipside is here!! For this edition I used the Pro Football Cheerleader Alumni Reunion in Vegas as the backdrop and filled it with lots of fun! 🙂

On this show we’ve got Dwyane Wade at a charity basketball event in Beijing, China, interviews with Brad Pitt for his new baseball flick, Moneyball, a flashback with the SF 49ers on their first Super Bowl win and a SEXY look at the Miami Dolphins Cheerleaders and their calendar reveal event! Go now >> http://ontheflipsidetv.com

It’s a milestone..EPISODE 30 for On The Flipside!! And on this special episode, my sister Adrienne helped me shoot the intros and wraps while we were on vacay in Maui (you know I always multi-task)! This show features a photo shoot with NBA star Dwyane Wade, separate sit down interviews with the NFL’s Santonio Holmes and Ronnie Brown…and we can’t forget the Sideline Distraction feature on an Orlando Magic dancer! See this and all the episodes at http://ontheflipsidetv.com

After some procrastination and a re-shoot…my newest edition of On The Flipside is online! The location for this show is at the Santa Monica Pier, and my cousin Marie helped me get it done. This episode feature “The Summer Groove” hosted by Zo and Dwade at the Seminole Hard Rock, WBC Champ Andre Berto and his Maserati as well as DJ Irie’s “Irie Weekend” and San Francisco Gold Rush dancer Chris! Watch it and all the other episodes at http://ontheflipsidetv.com 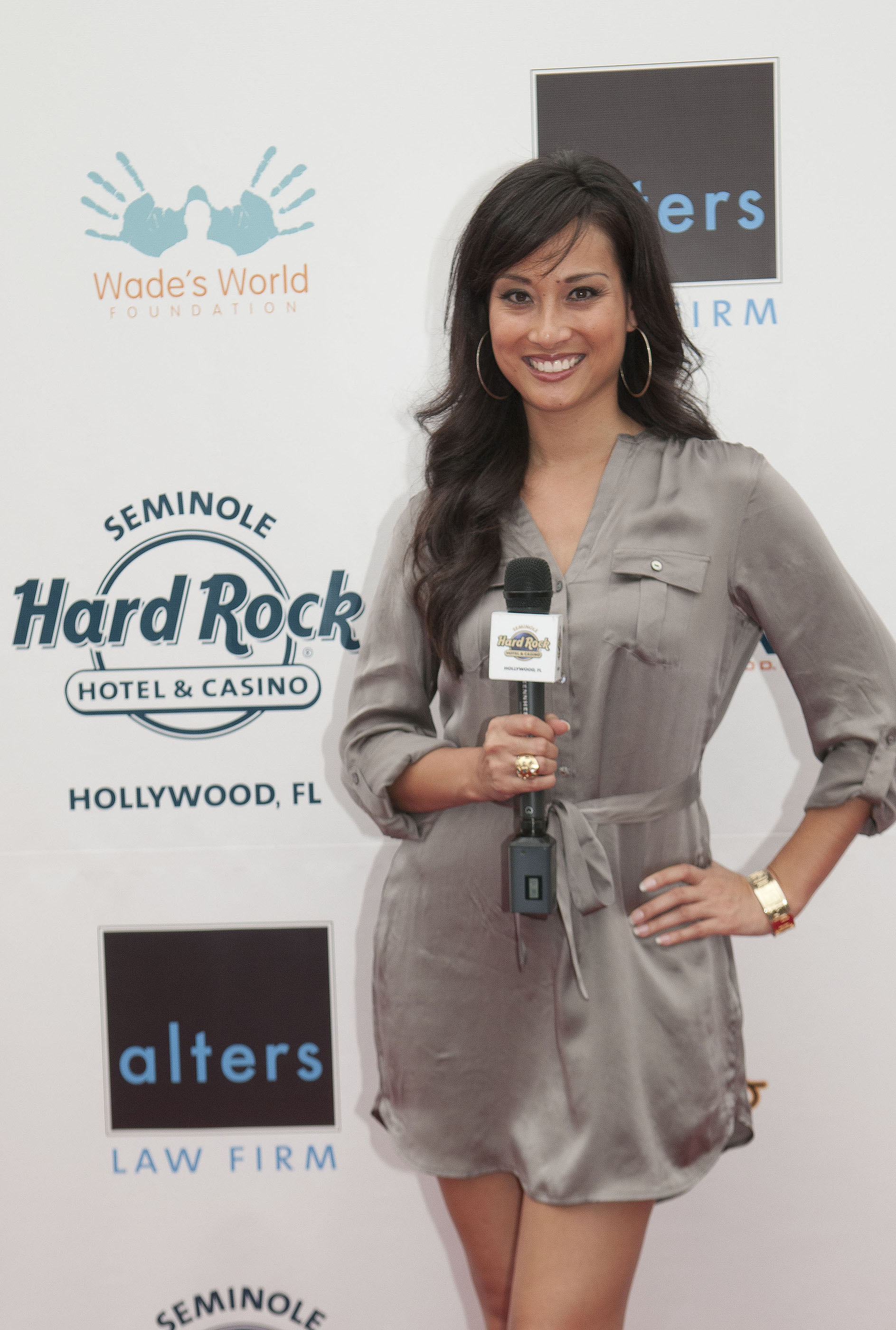 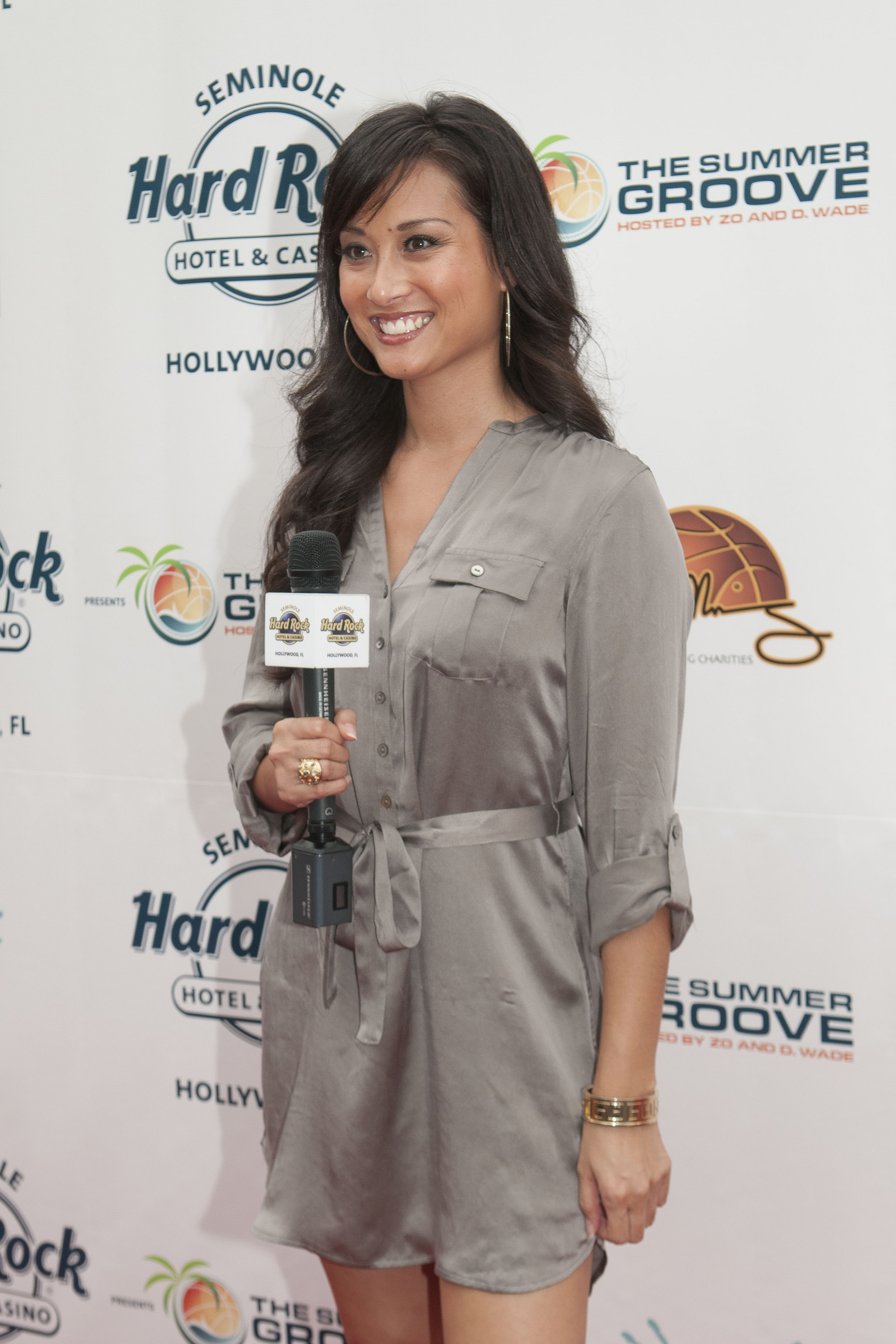 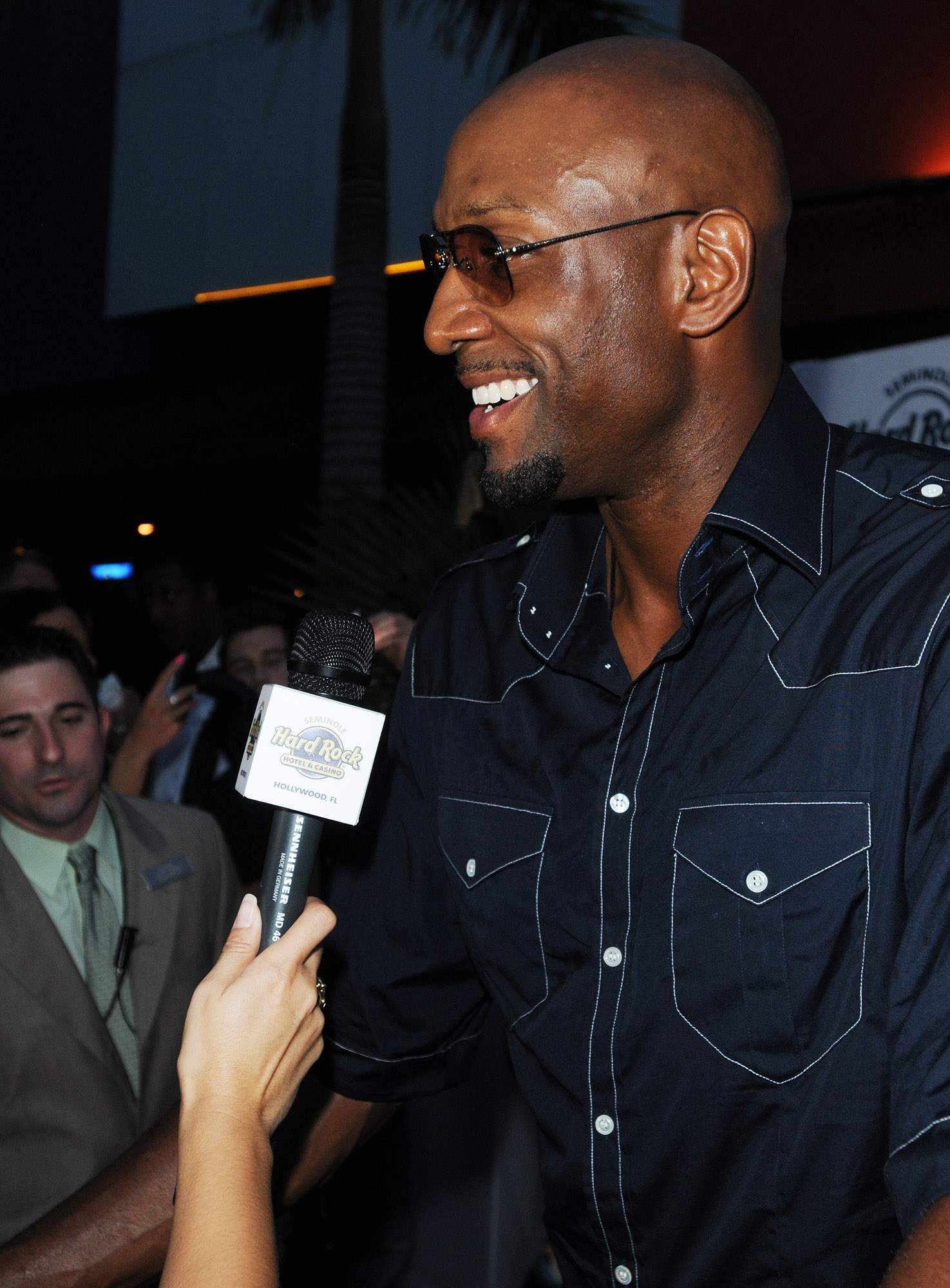 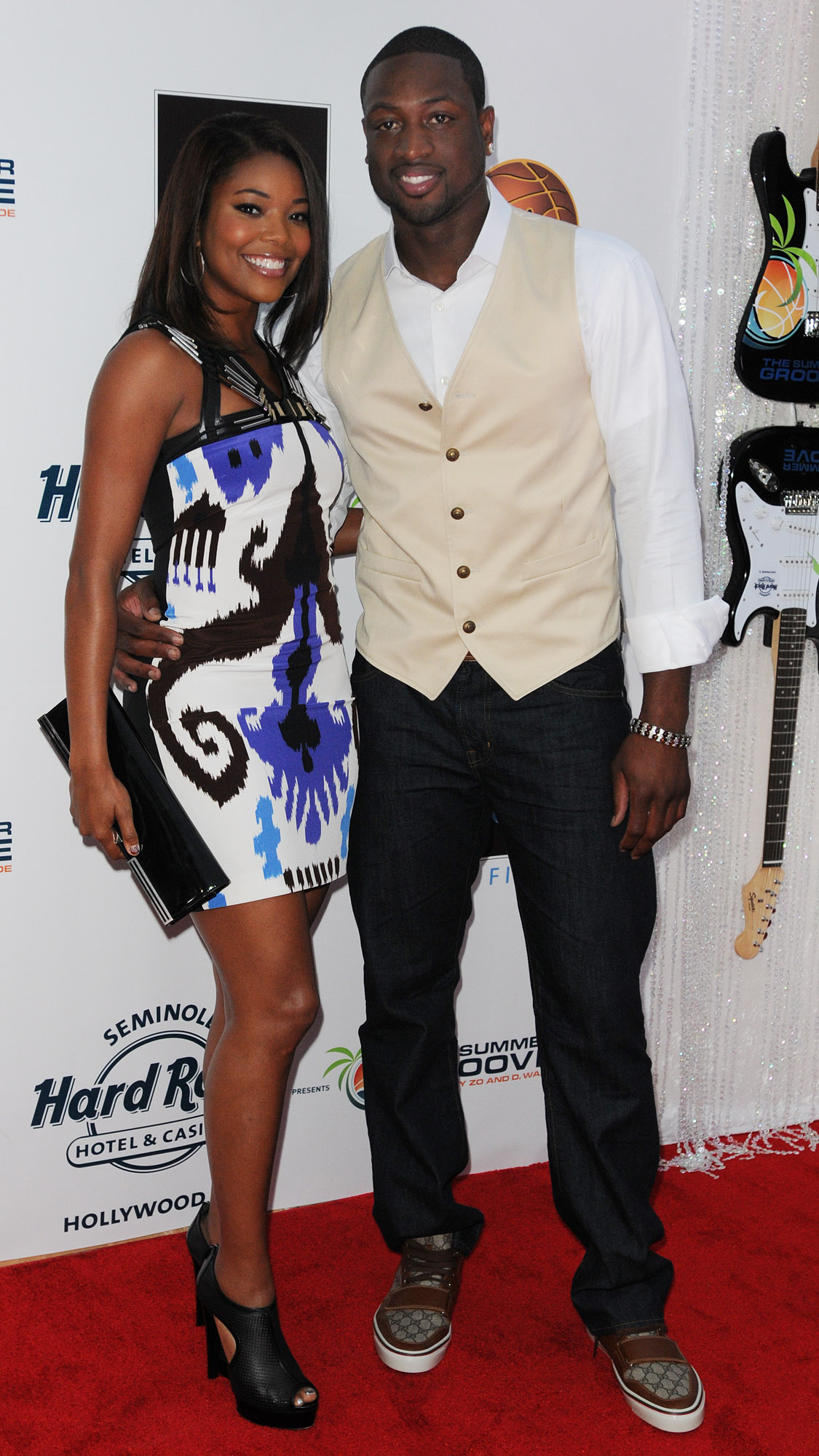 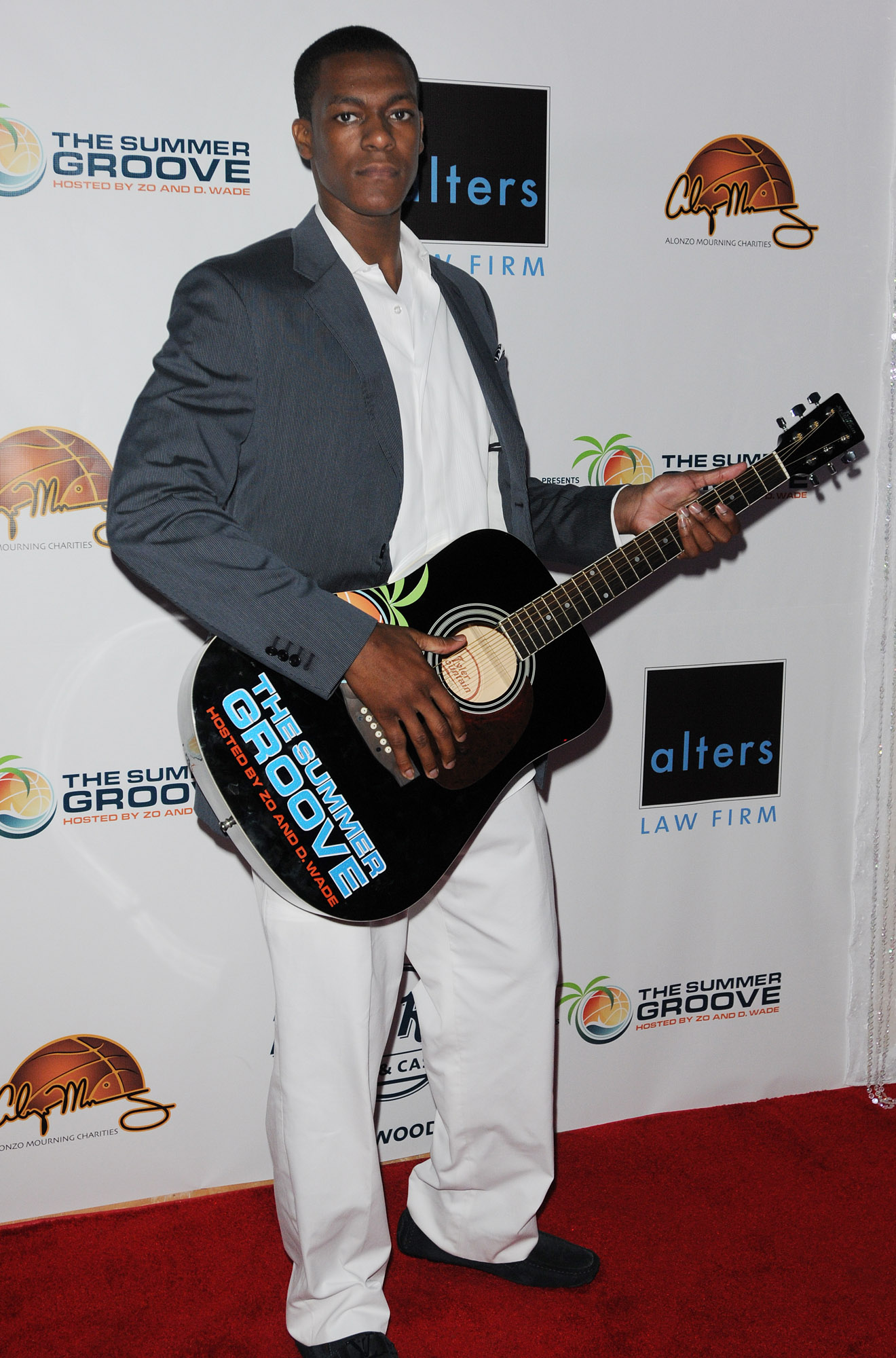 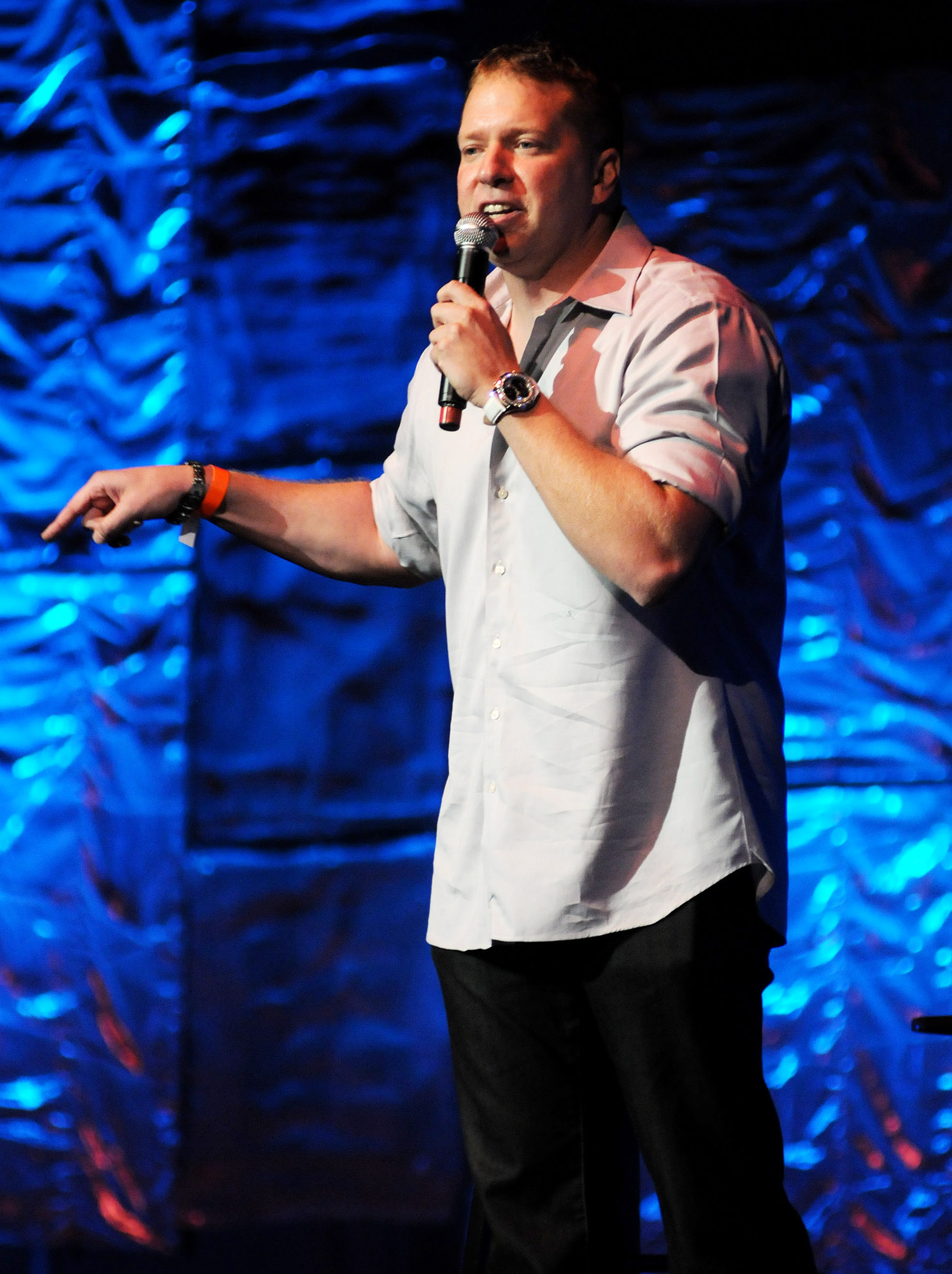 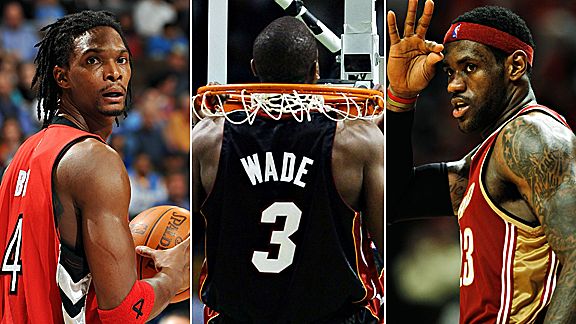 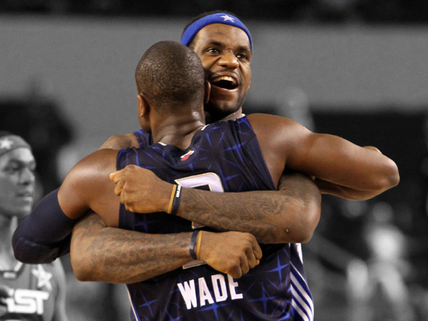