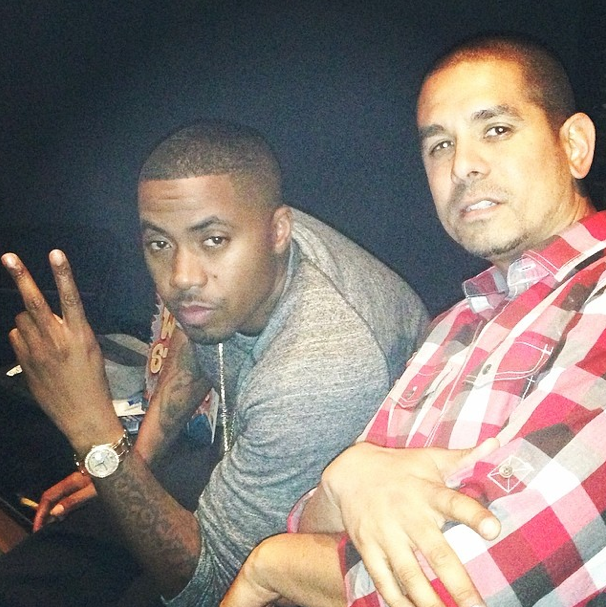 A friend of mine, OG, who is a very talented director & photographer, recently released behind the scenes video and photos from a documentary series he’s been working on with hip-hop artist J.Cole. He went on tour with Cole all over the US and Canada, as he promoted his sophomore effort, “Born Sinner” album…with the Dollar and a Dream Tour!! Check it out here >> http://ogdirector.com/jcole/

And — here’s an embed of the video too…

I may be a little late, as this video debuted last week…BUT better late than never!! It’s hard to get “excited” about new hip hop music these days…but I’m definitely looking forward to Jay Z and friends latest project. And — it’s so refreshing to see the artists that I grew up on in the 90’s still doing the DAMN thing!! Okay, so I’m not exactly their age (I’m slightly younger), but it’s definitely my generation’s artists and music!! I fully expect the release to be nothing short of epic, created by hip hop’s royalty elite….


JAY Z’s new album “Magna Carta Holy Grail” comes to Samsung Galaxy fans first. Be among the first million to download the app on June 24th and get the album free July 4th, three days before the rest of the world. Learn more: http://magnacartaholygrail.com 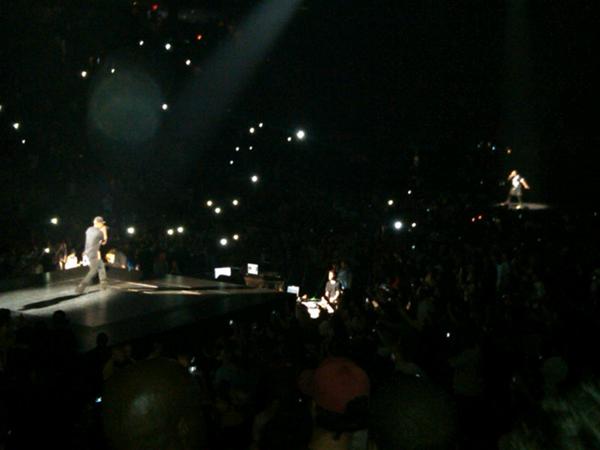 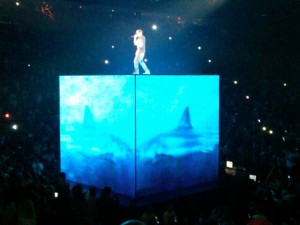 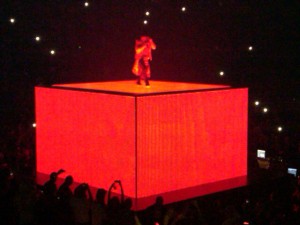 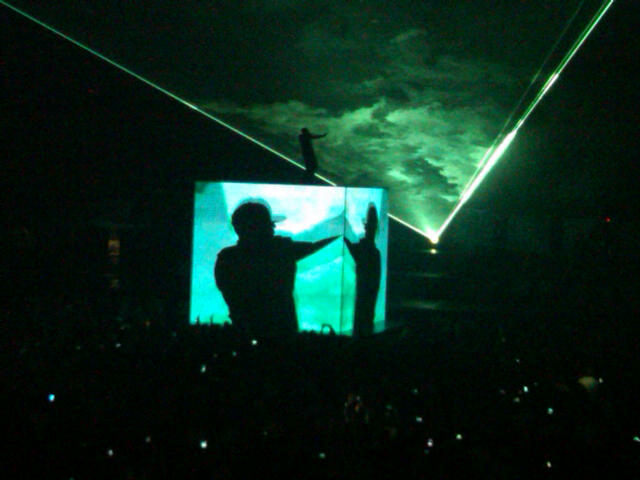 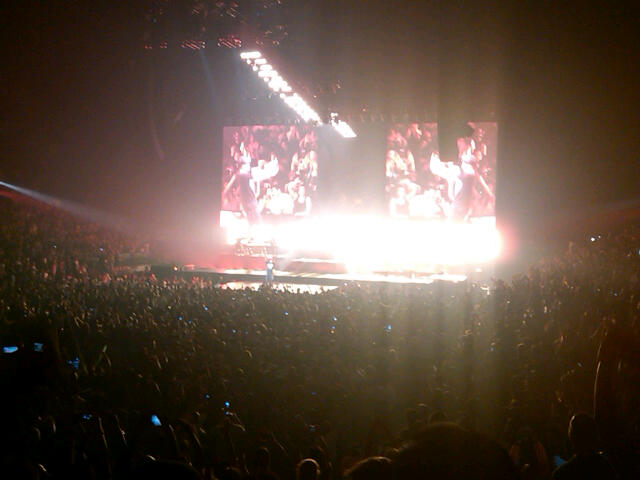 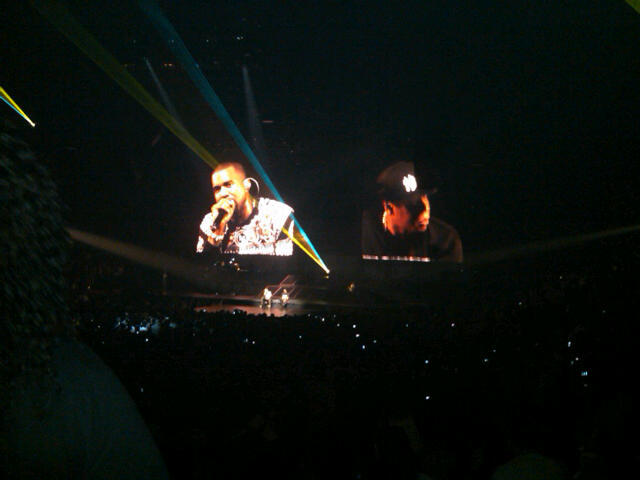 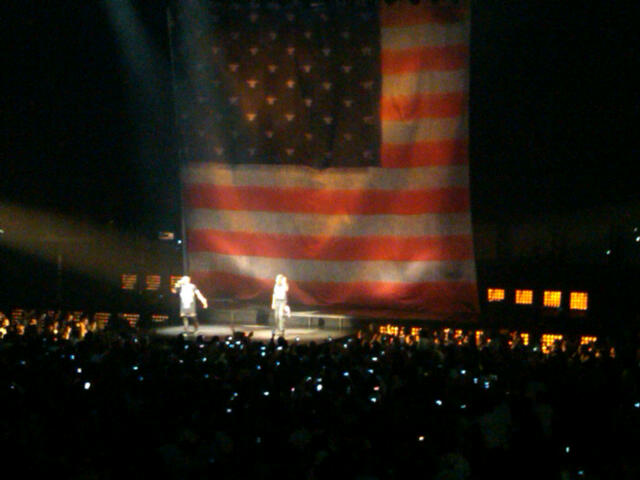 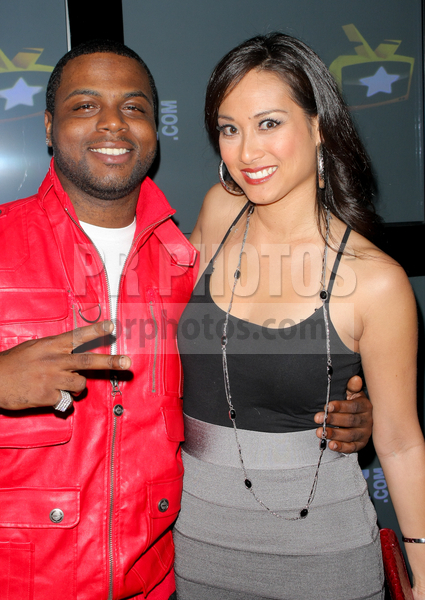 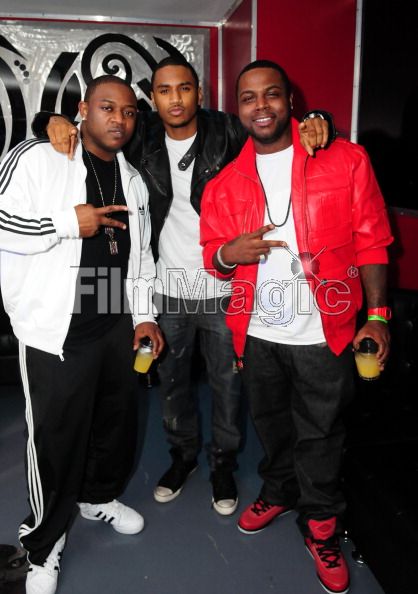 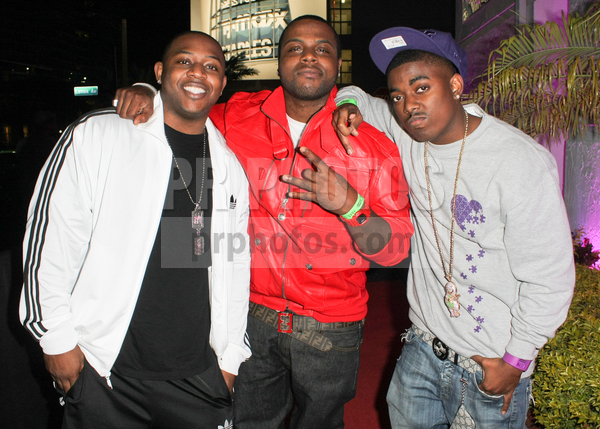 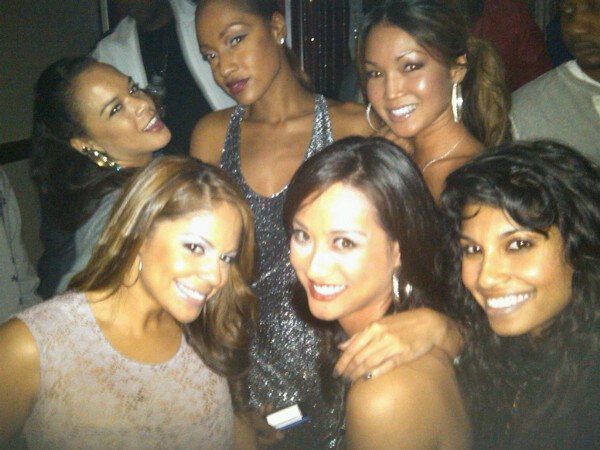 The Official music video for Jae Millz ft. Chris Brown is (finally) here!! One of the many hats I wear is as a manager to Young Money artist Jae Millz, so I shifted into PRODUCER mode to get this video done. It’s a really fun video, that I think is so refreshing in the music/rap/hIp hop game… The “Dead Presidents” (face-paint) theme is taken from thE movie and also Millz’ same name mixtape released over the summer where the Green Gobblin track first appeared. The song will now be the first single off his forth-coming debut album, “Nothing Is Promised,” slated to release next summer. Everything was pretty much shot on green screen with the exception of the opening (alley) scene. There are lots of fun visuals and it’s definitely a song you want to move to and this pairing works well with CB doing his dance thing and RAPPING, while Millz adds his Harlem-bred talent! Check it out, let me know what you think… Next stop is a red carpet awards show! 😉 FOREVERMILLZ.COM

***ALSO for you novice and aspiring video directors/editors/producers, we teamed up with MusicMatrix.com for a video editing contest and you can go in and remix the video with unused scenes, etc… AND THERE ARE PRIZES!!!*** 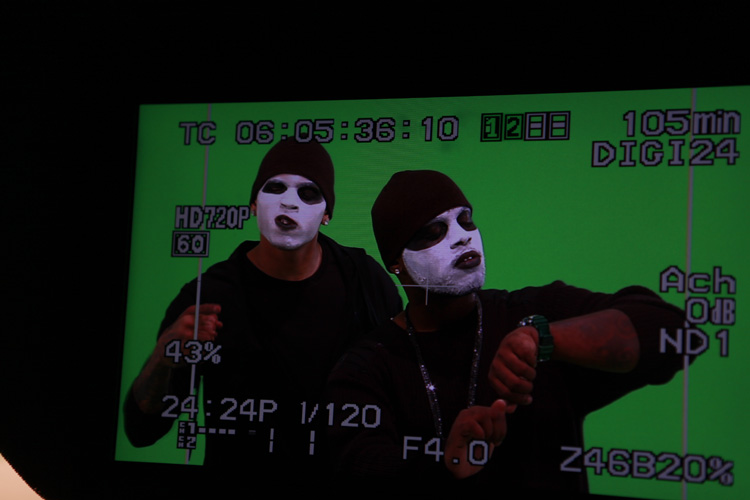 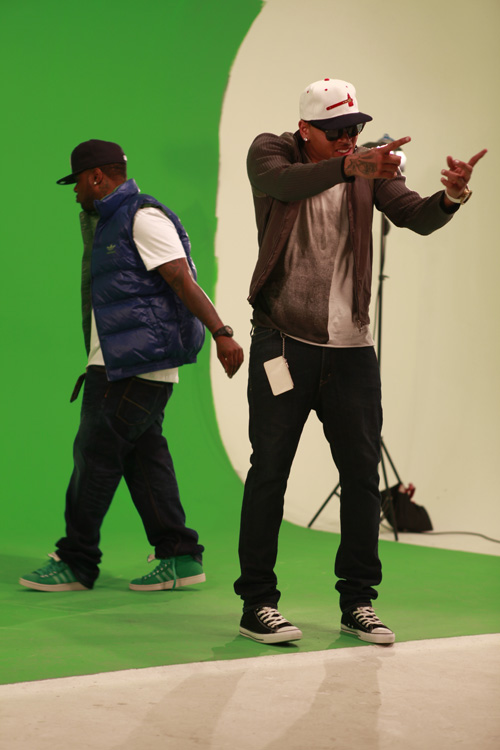