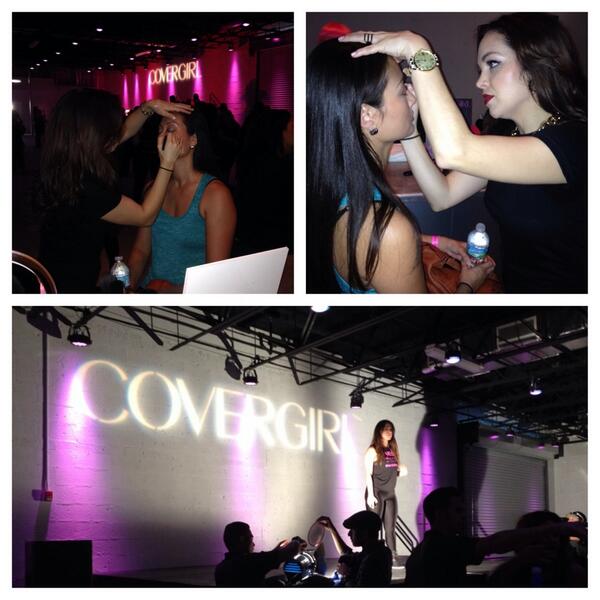 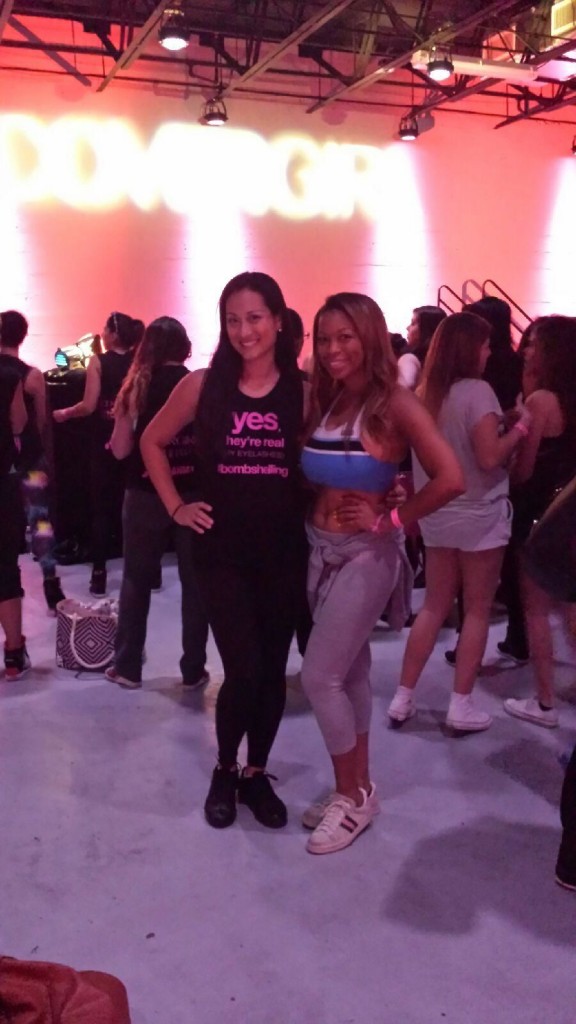 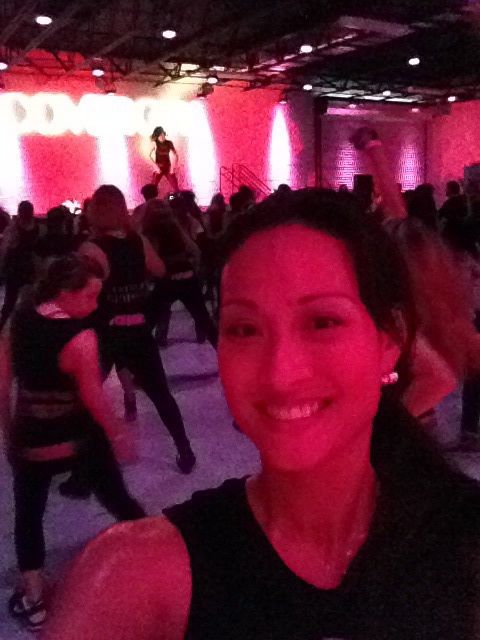 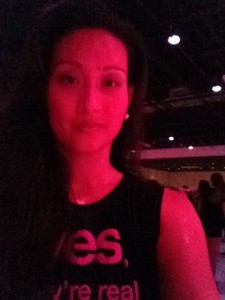 Popular fashion labels like Victoria’s Secret “PINK” and Sanctuary are offering “organic” alternatives to their clothing, so there’s the “regular” and “organic” versions! Also, Physician’s Formula has come out with the first 100% Organic Mascara and L’Occitane has an all-over body moisturizer to refresh your skin, the freshest (you mix it yourself) and there’s no preservatives added!

I am all about eyelashes, and when I heard the FDA approved a new “eyelash” drug called Latisse…I thought about all the beautifying products out there to enhance them. It’s true, you can never have enough when it comes to eyelashes! Now if I could only get mine to curl perfectly…