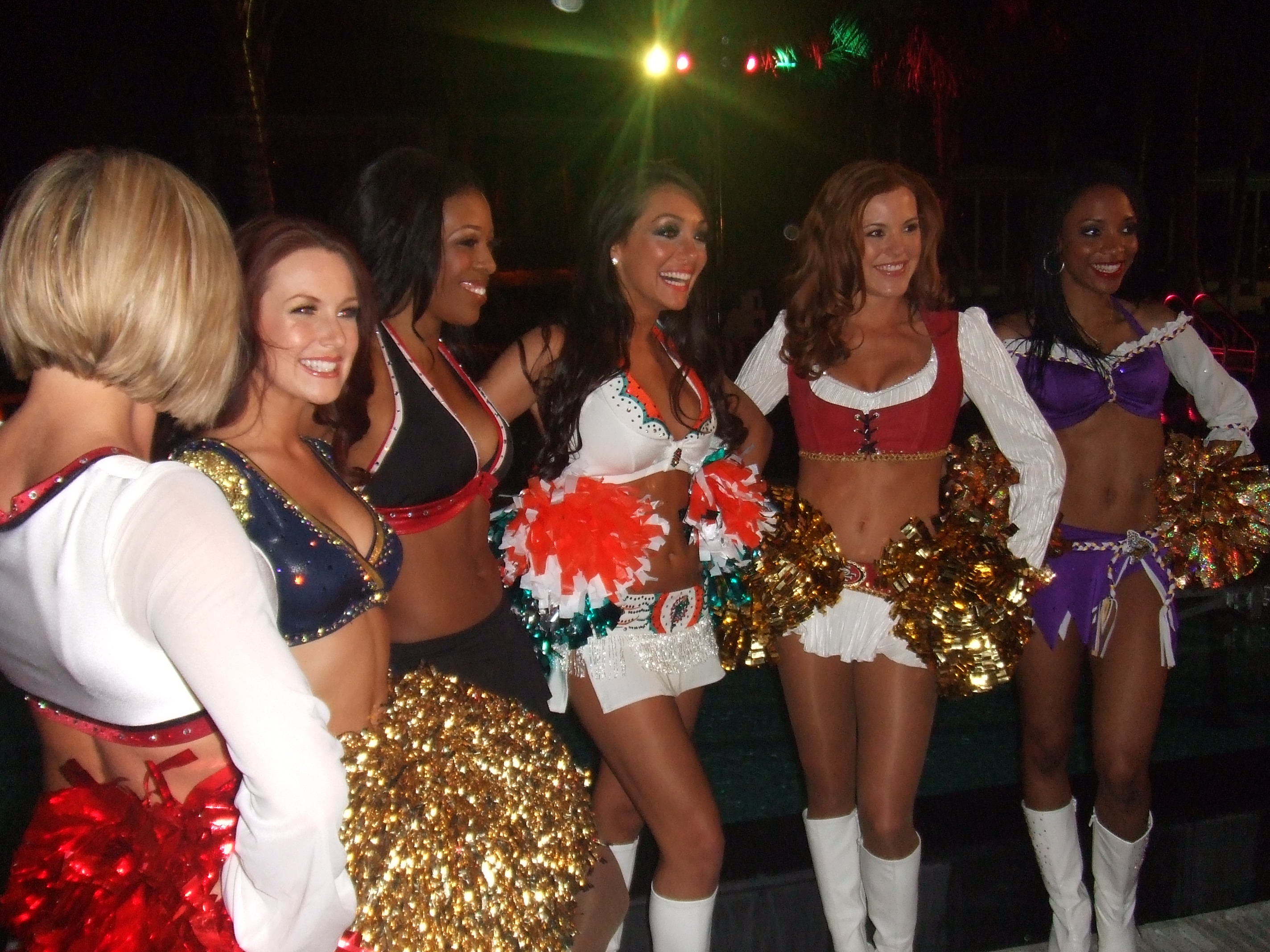 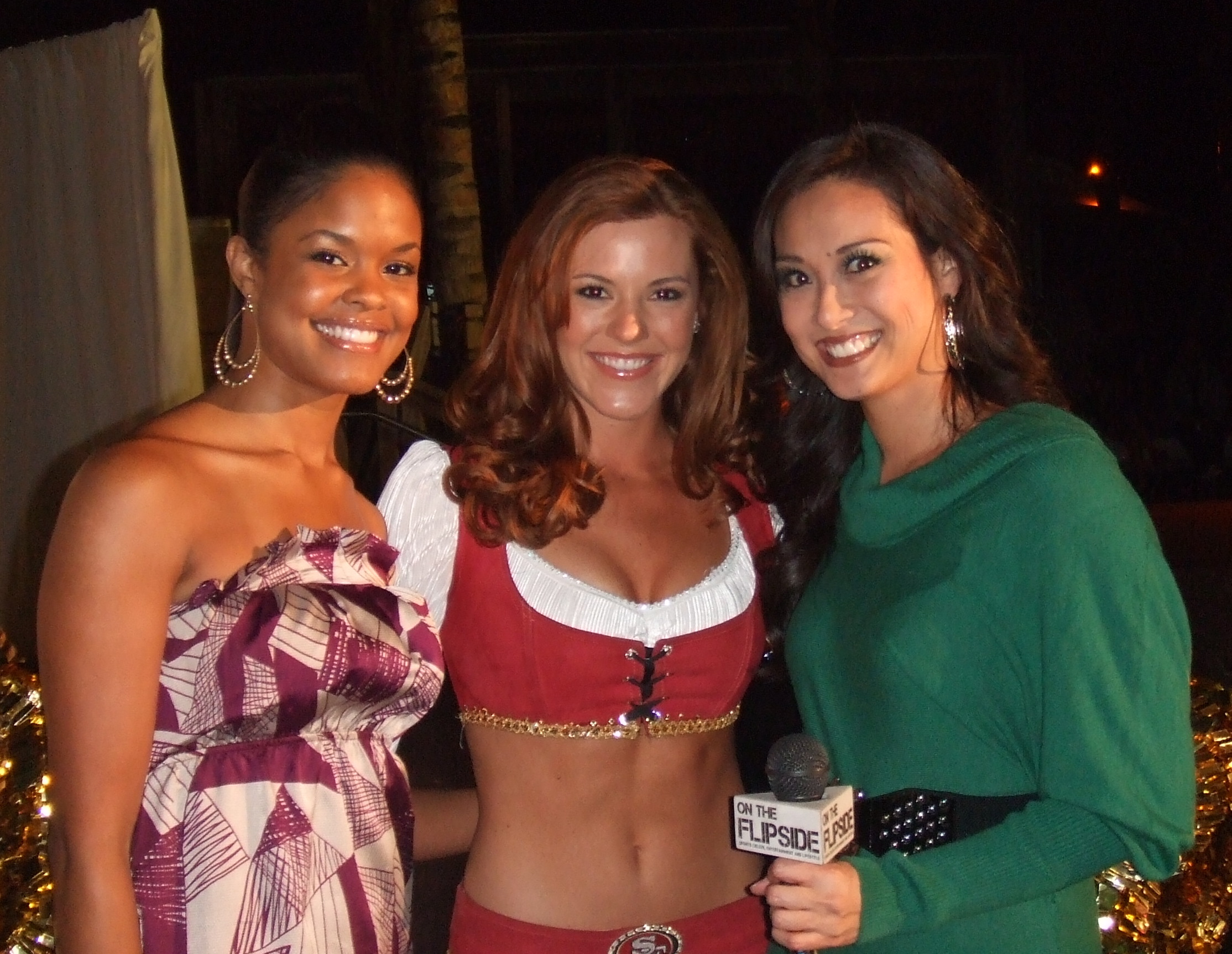 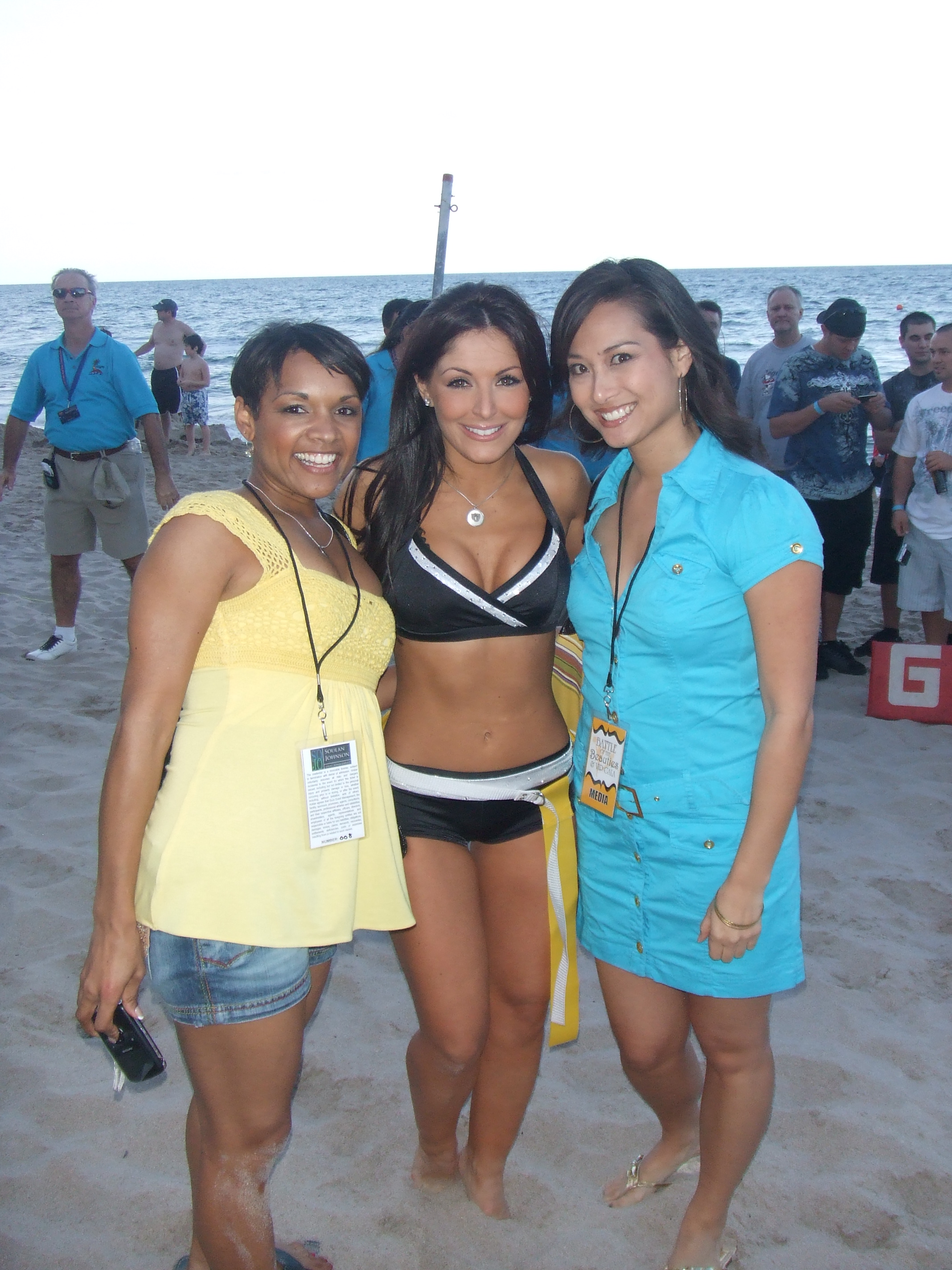 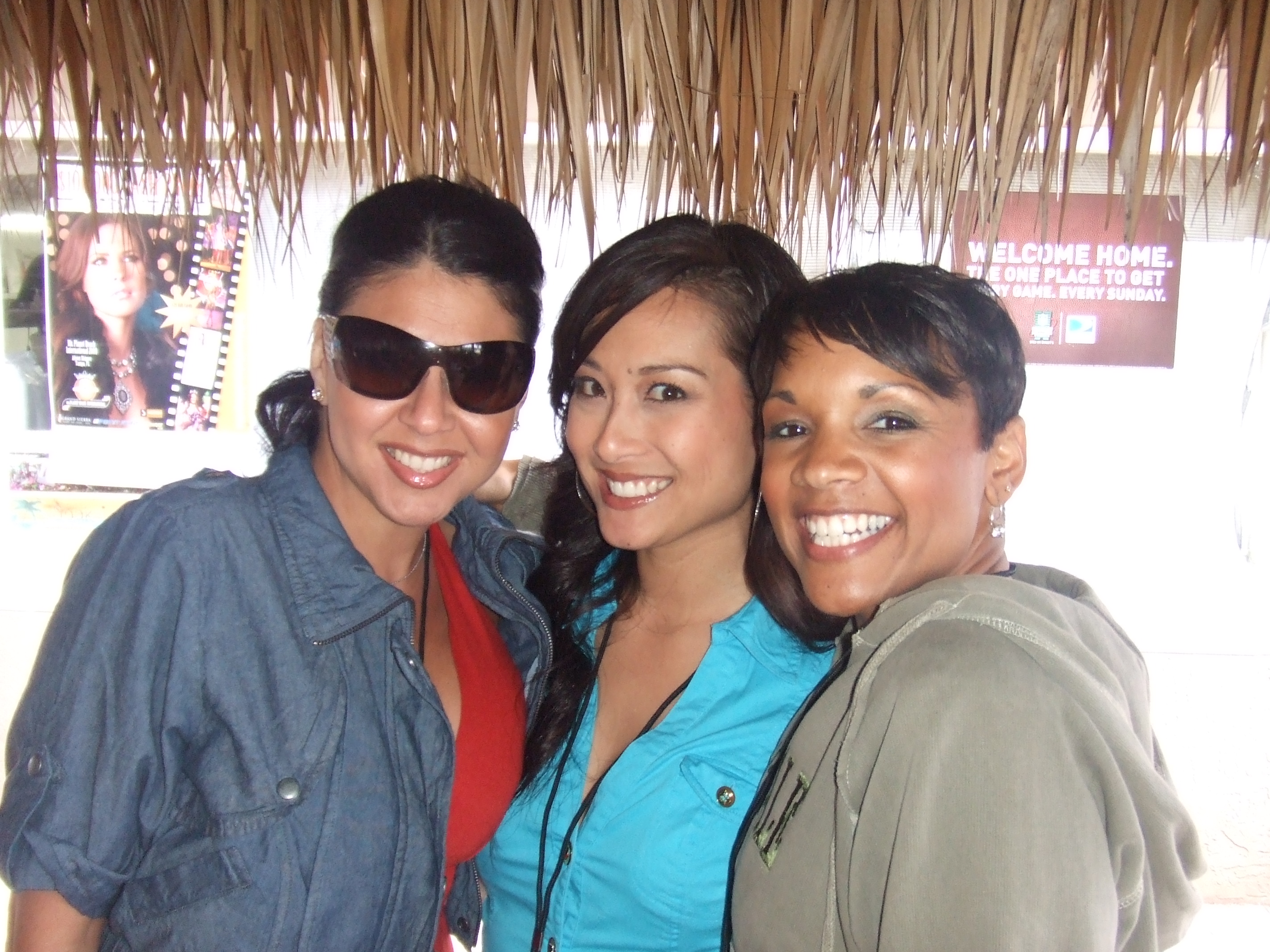 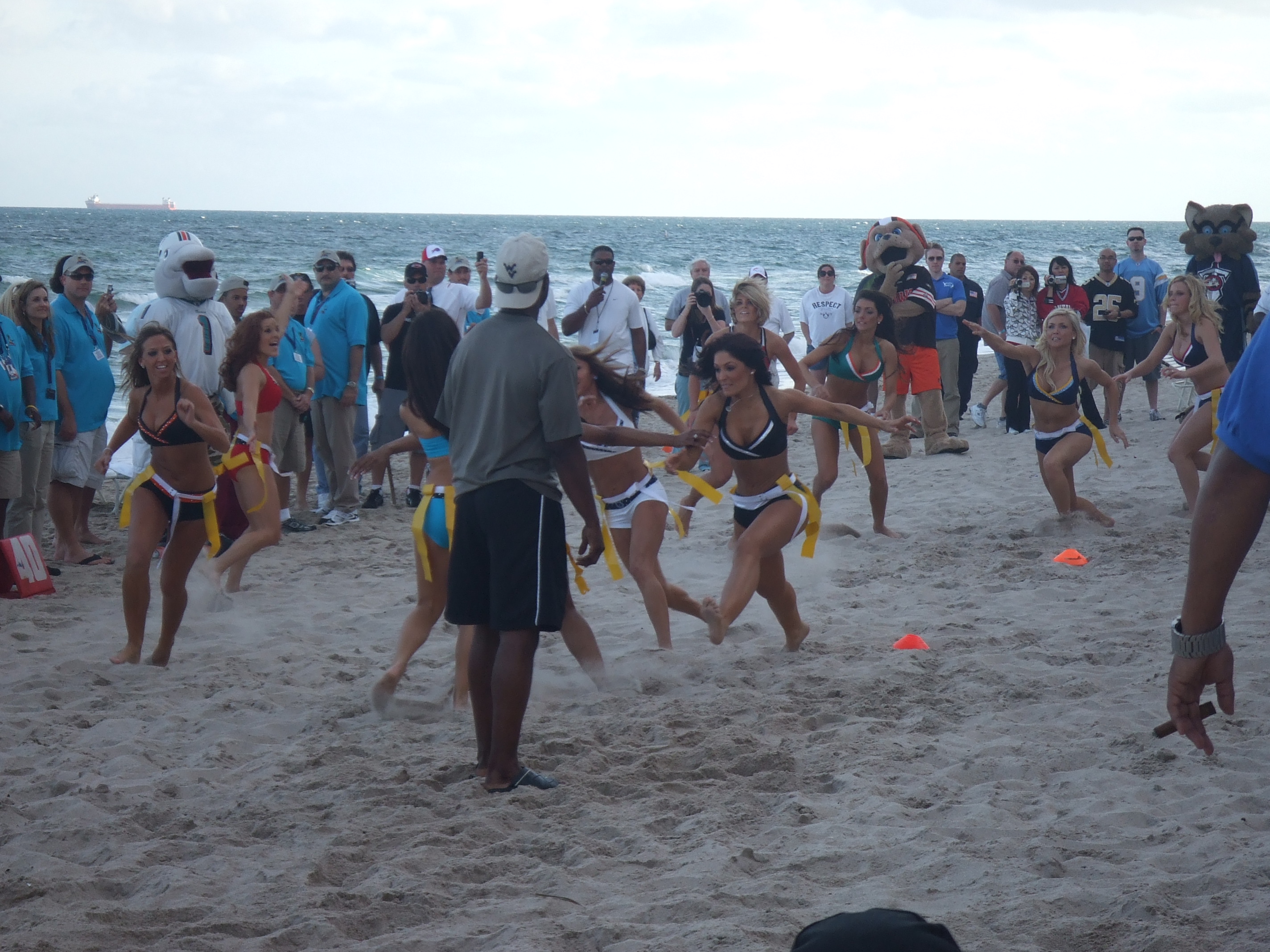 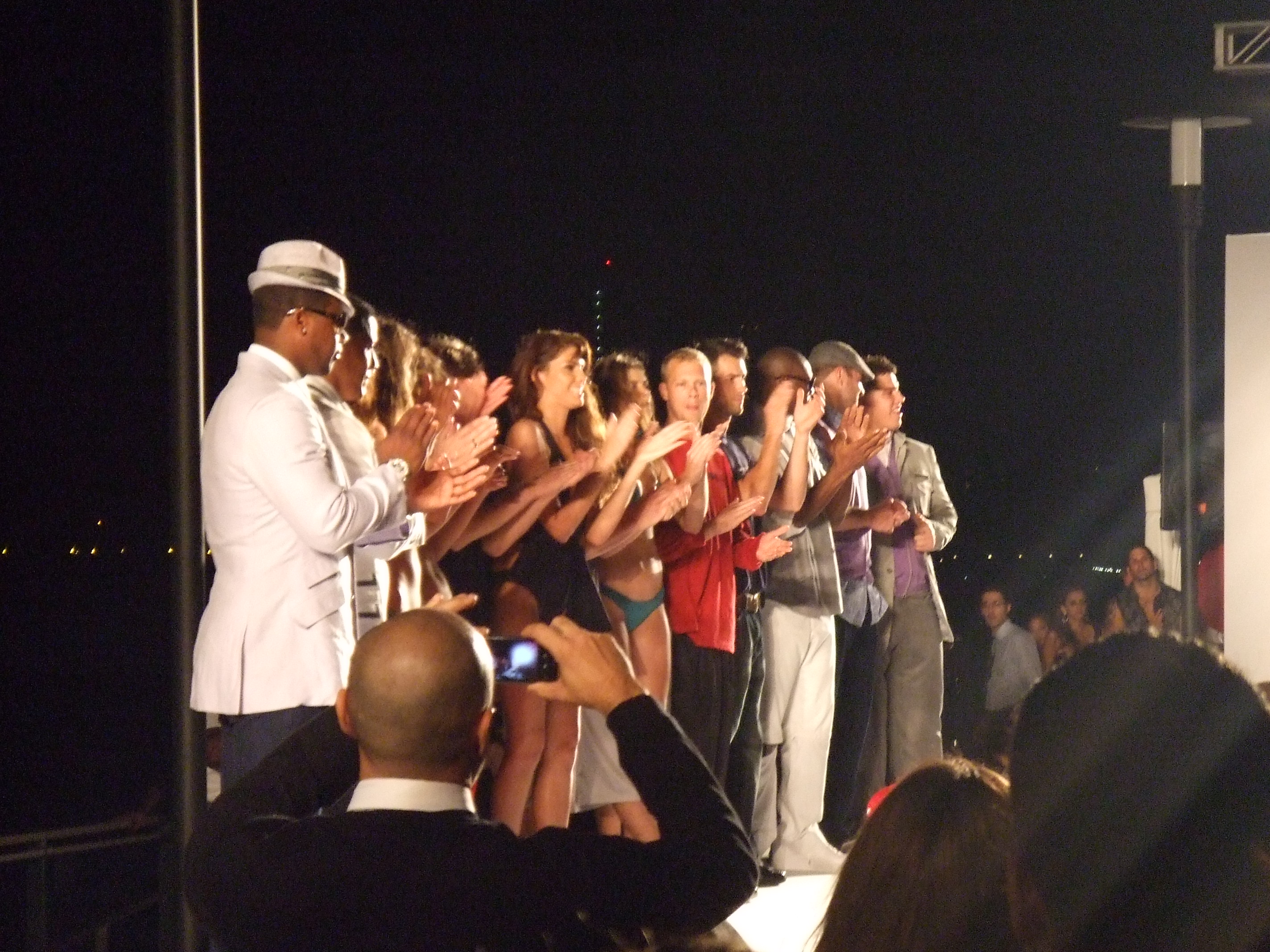 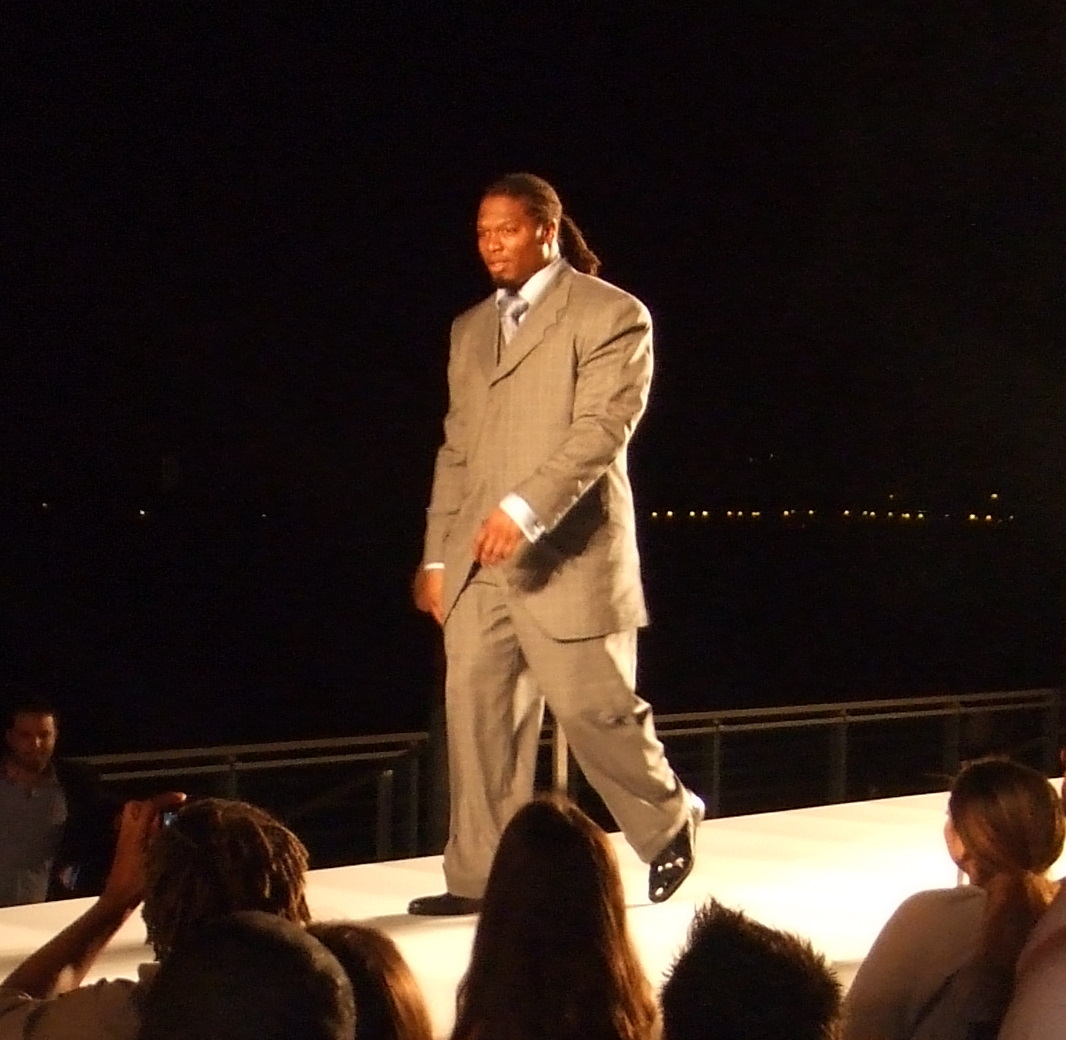 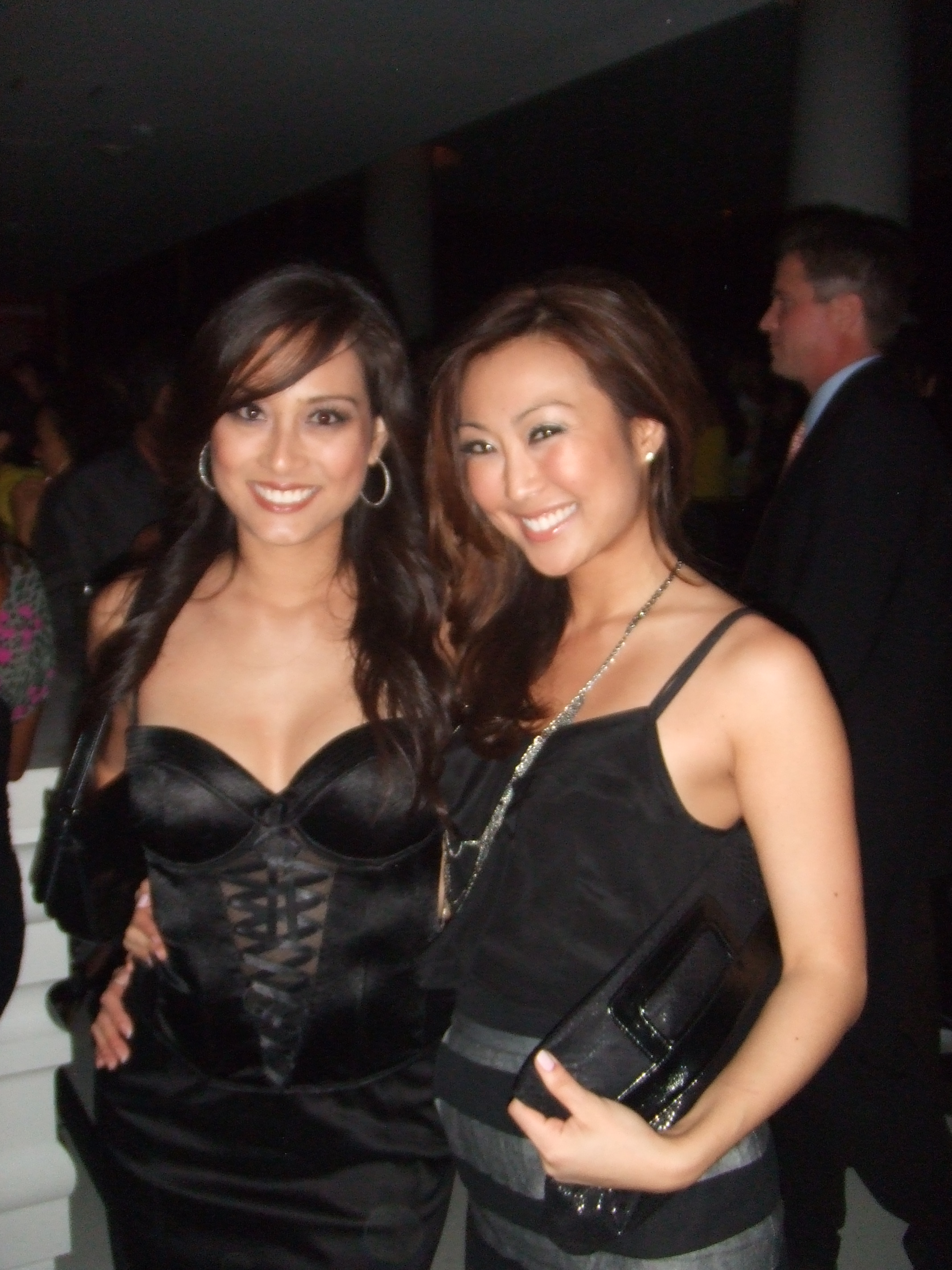 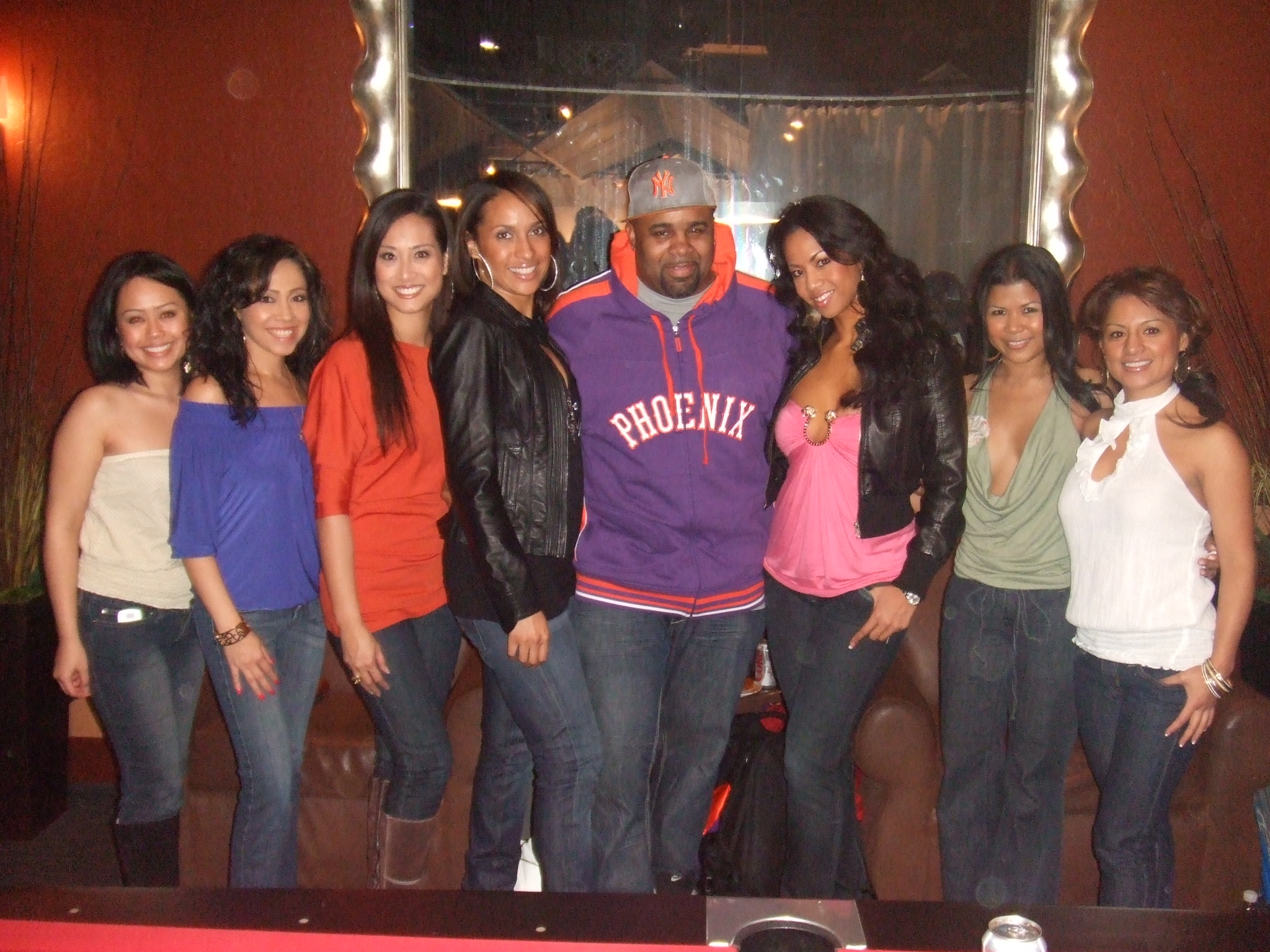 I made a trip to the desert (Phoenix) for NBA All Star weekend…I was multi-tasking between visiting with my West Coast girls, making new friends and working On The Flipside! (Above) That’s the “Sneaker Sensei” with me and my girls at the “Best of the West” gaming competition at Stoudemire’s Downtown. 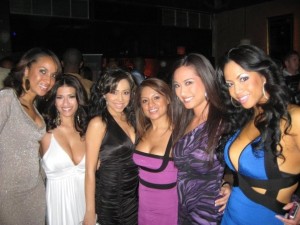 Highlights of the weekend included the Lexus Fashion Show, House of Hennessy and NBPA Gala, as well as hanging out at the W Hotel in Scottsdale! Look out for my All Star interviews with Chamillionaire, Akon, Jadakiss, Dominique Wilkins, Jason Kapono, Adonal Foyle and more of the sights and sounds from Phoenix…on the All Star edition of On The Flipside!