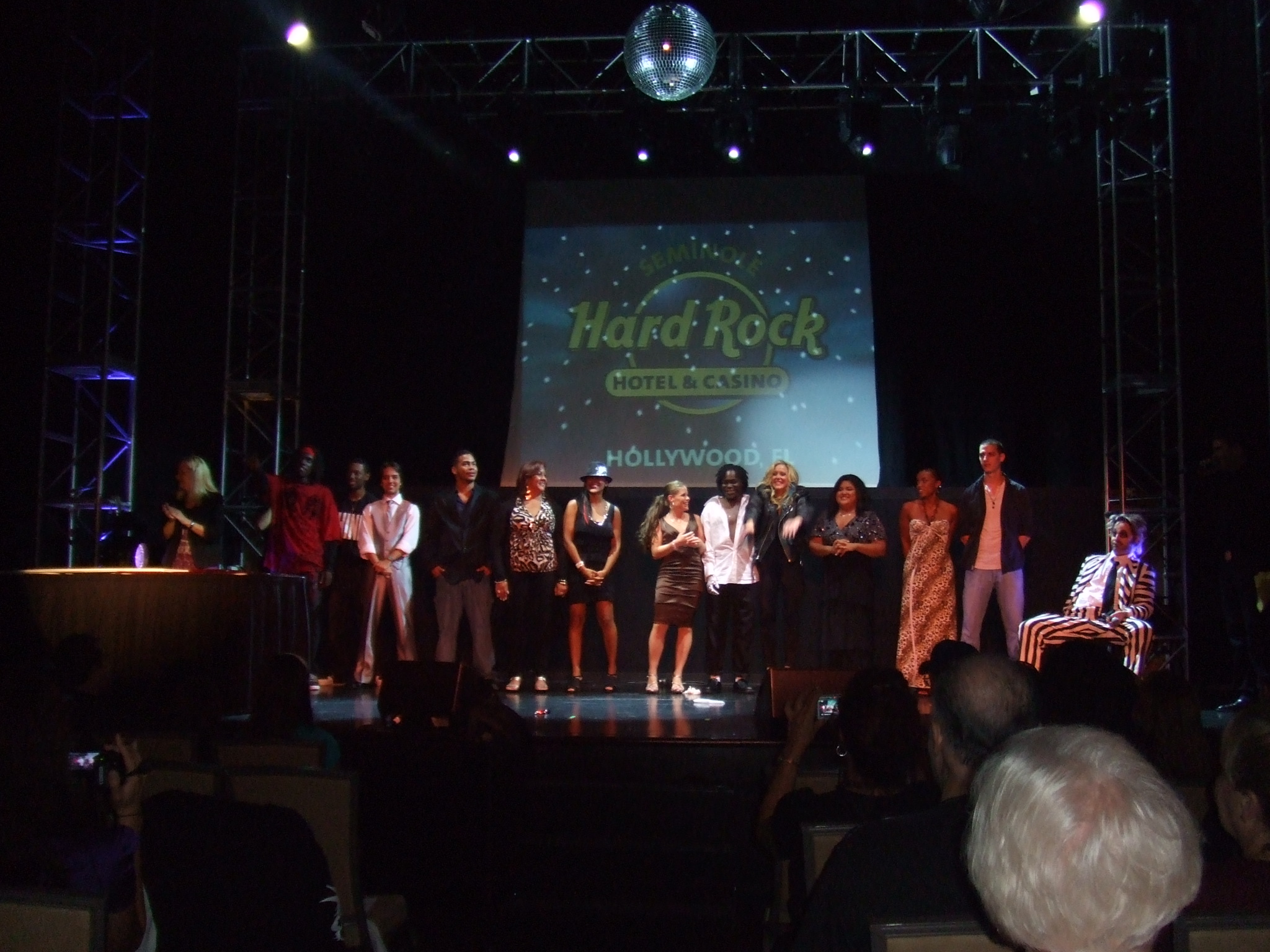 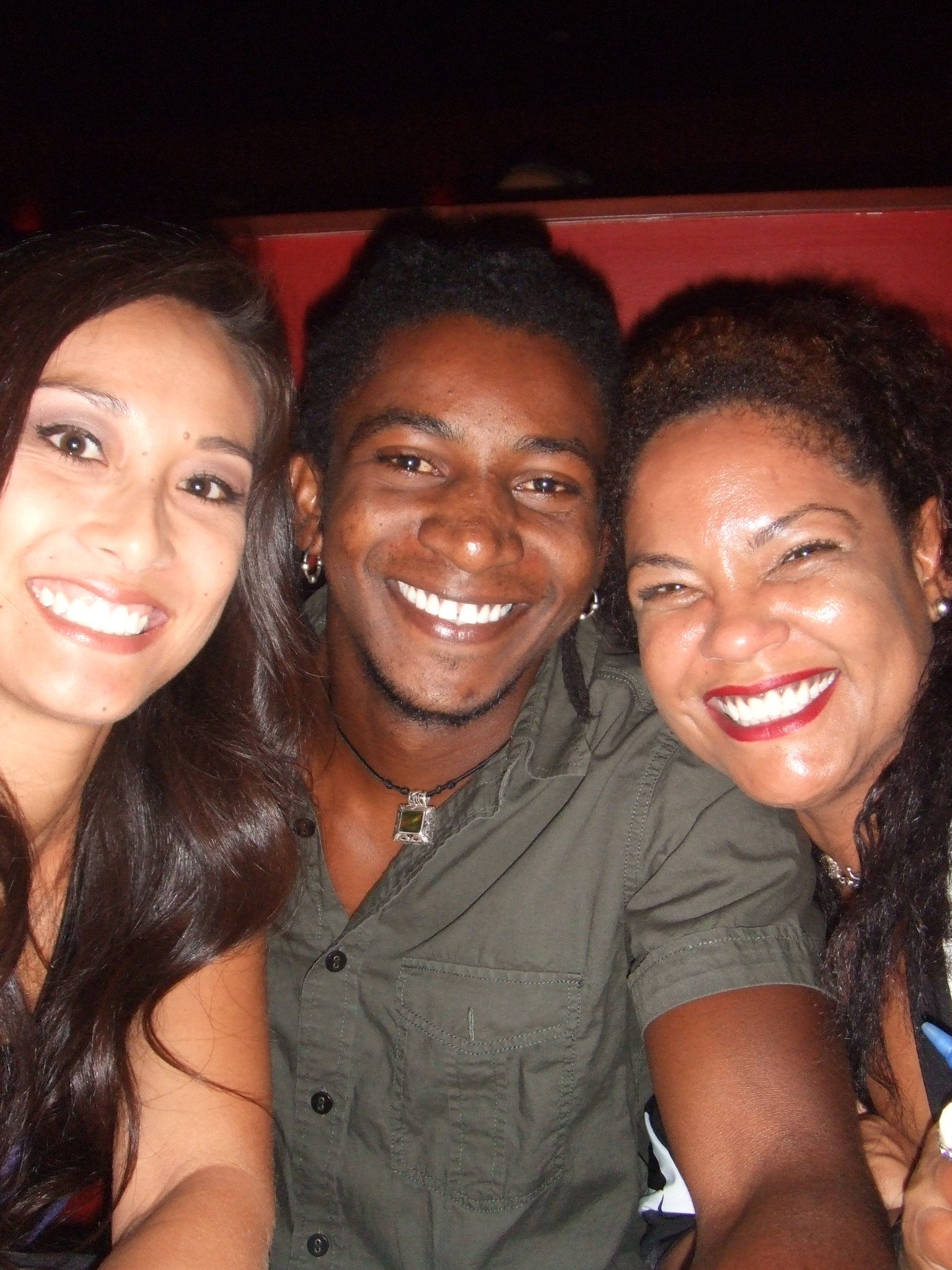 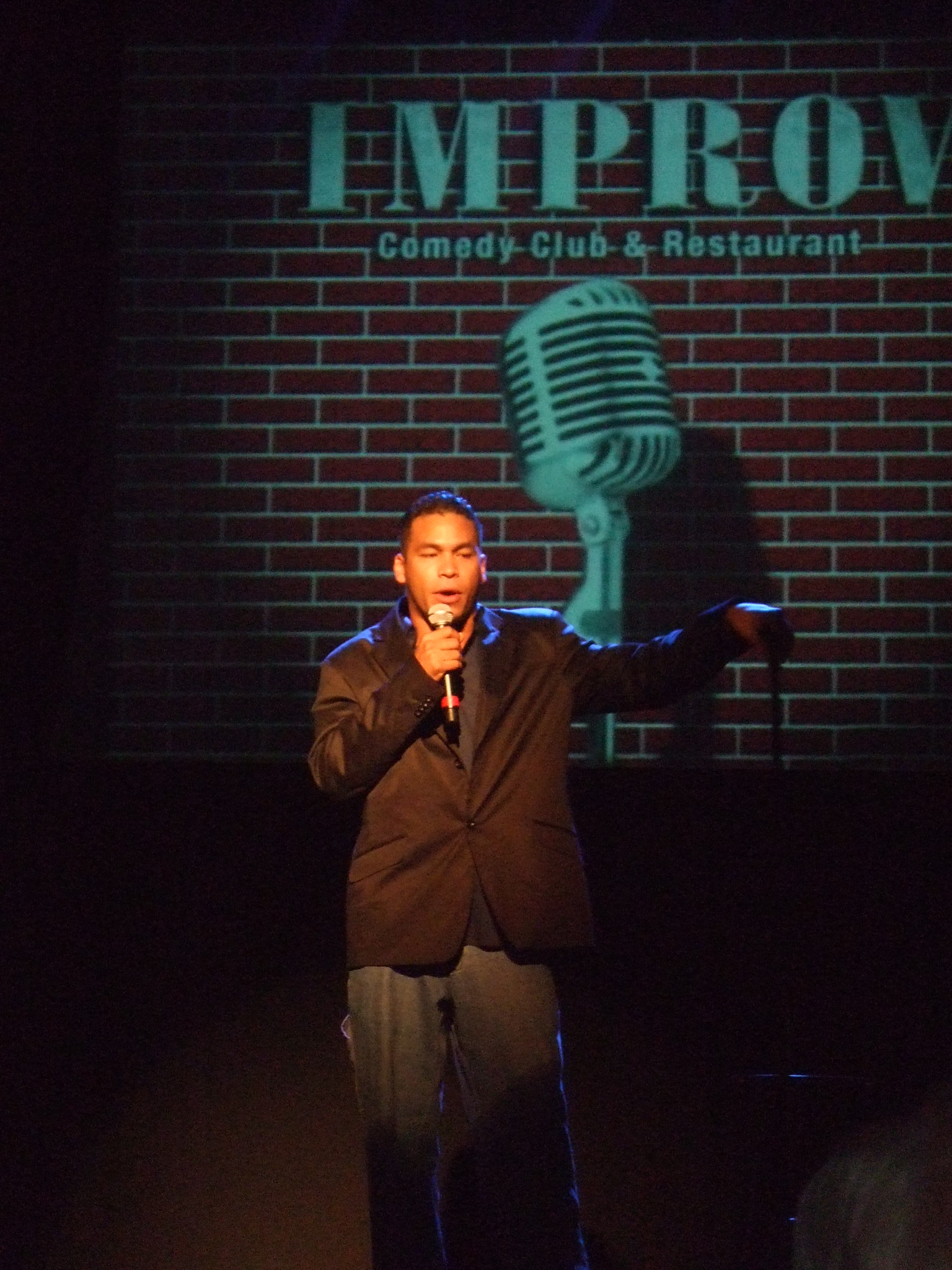 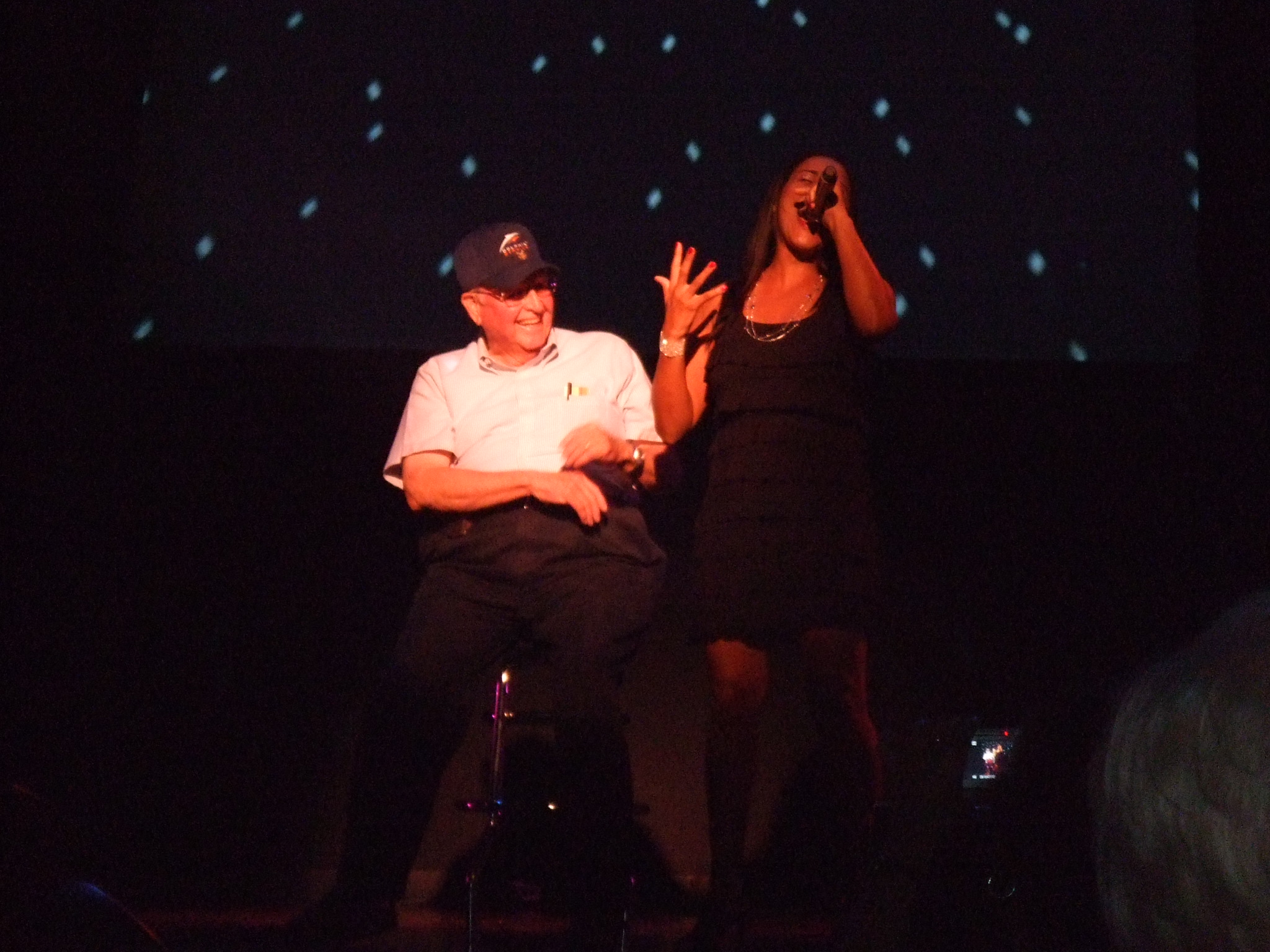 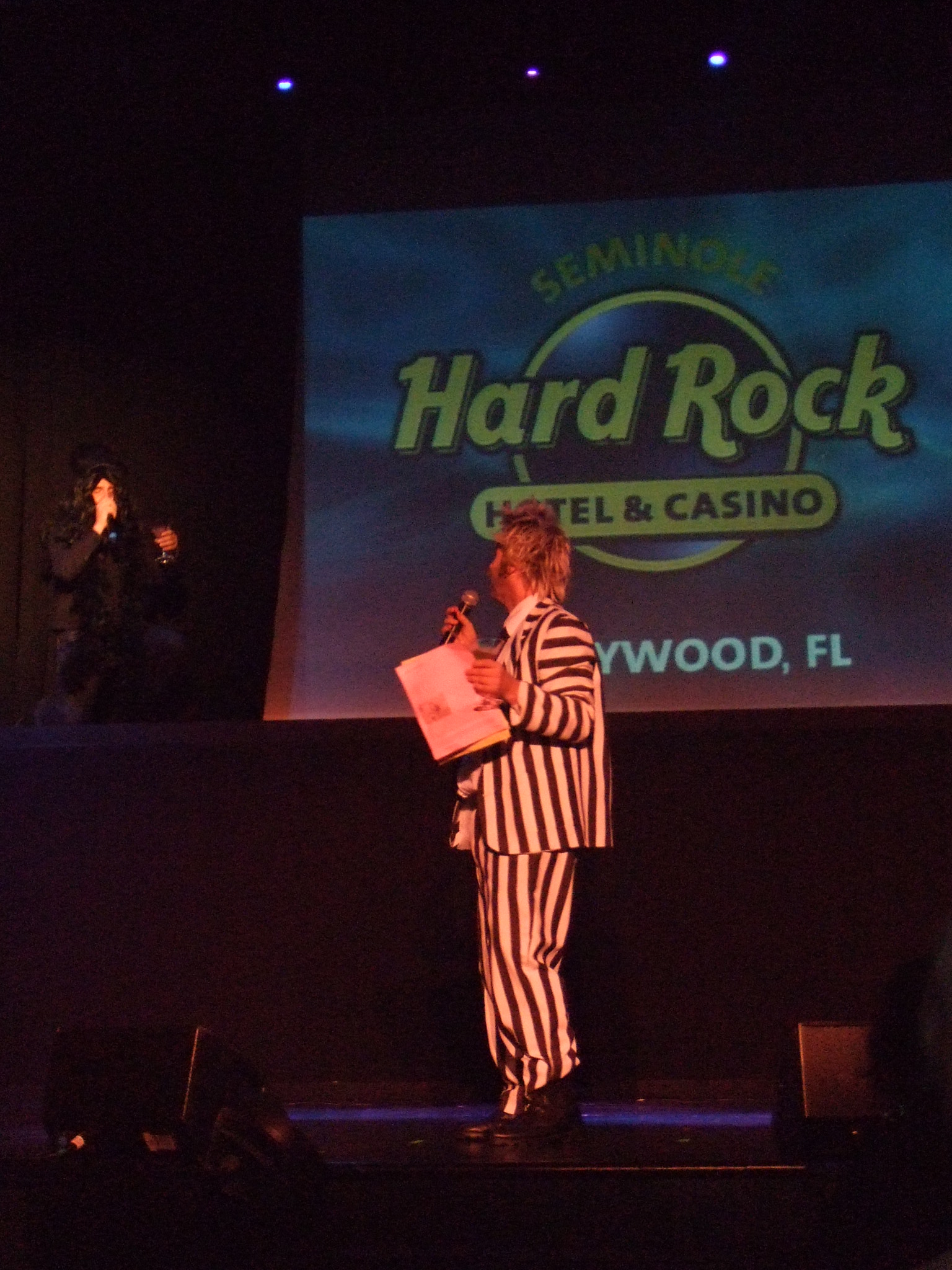 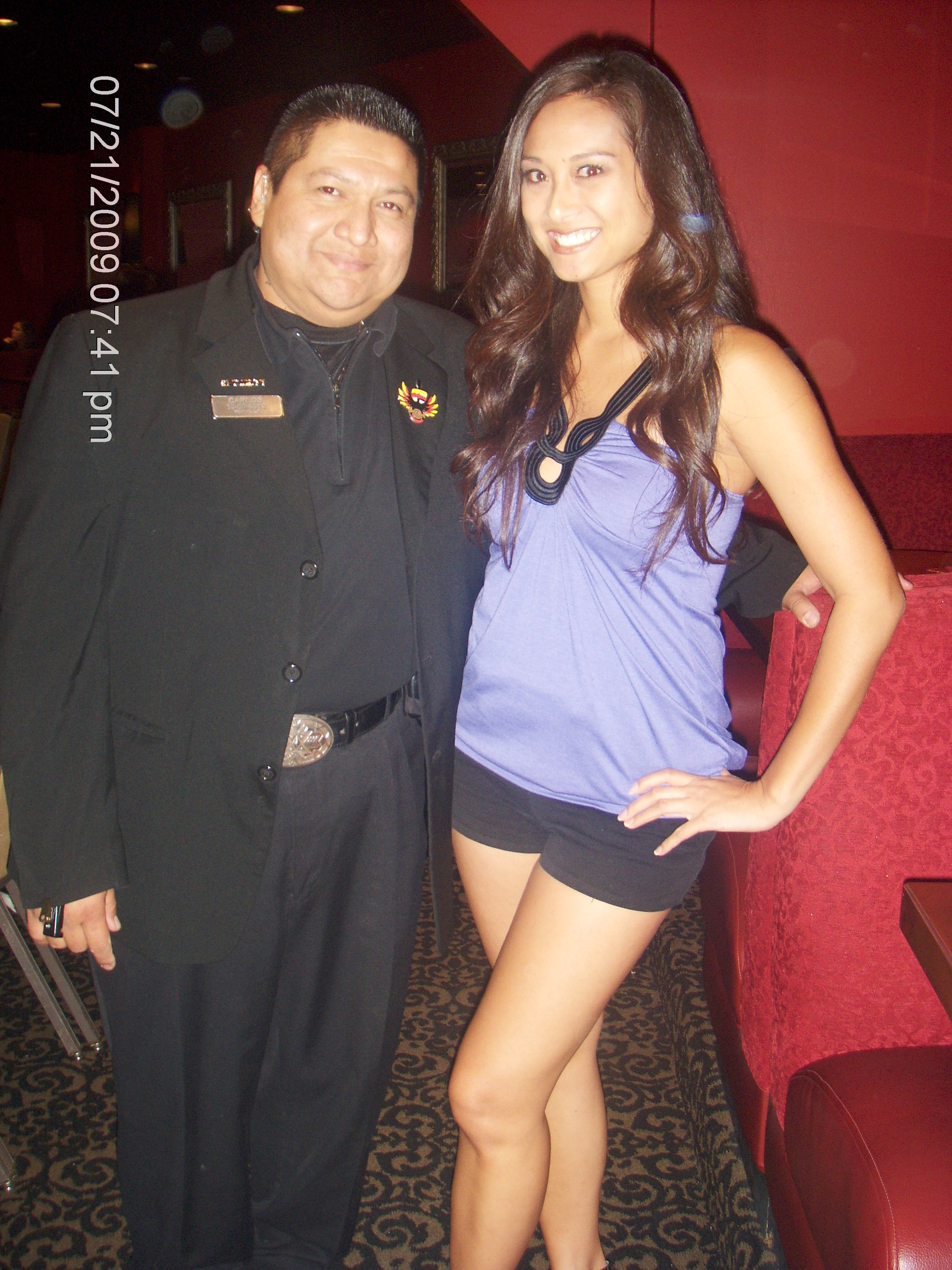 One Reply to “Hard Rock’s Got Talent”