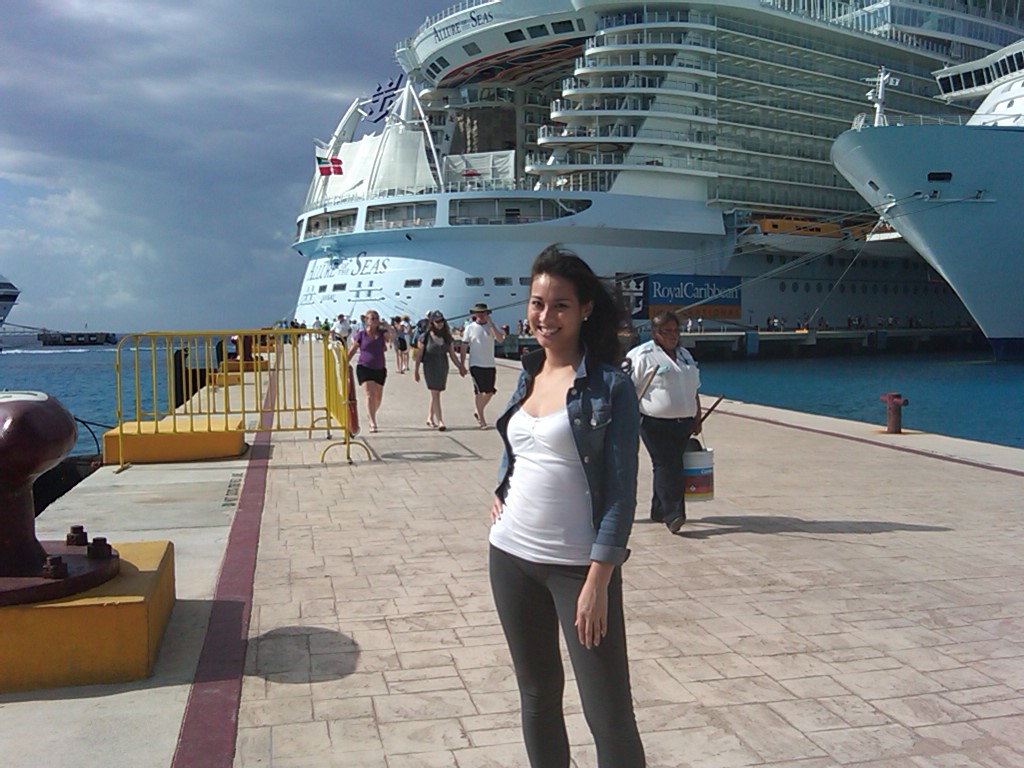 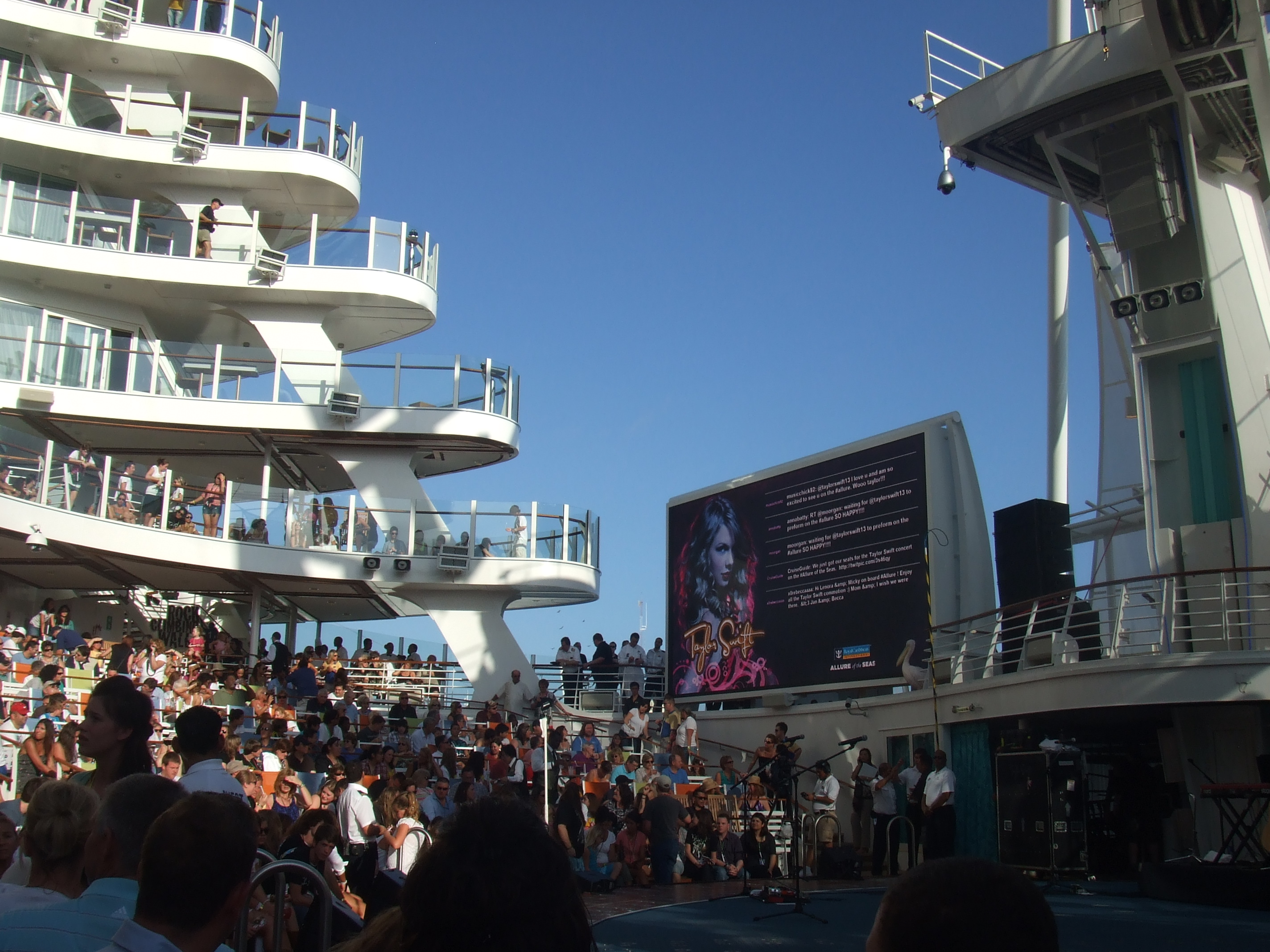 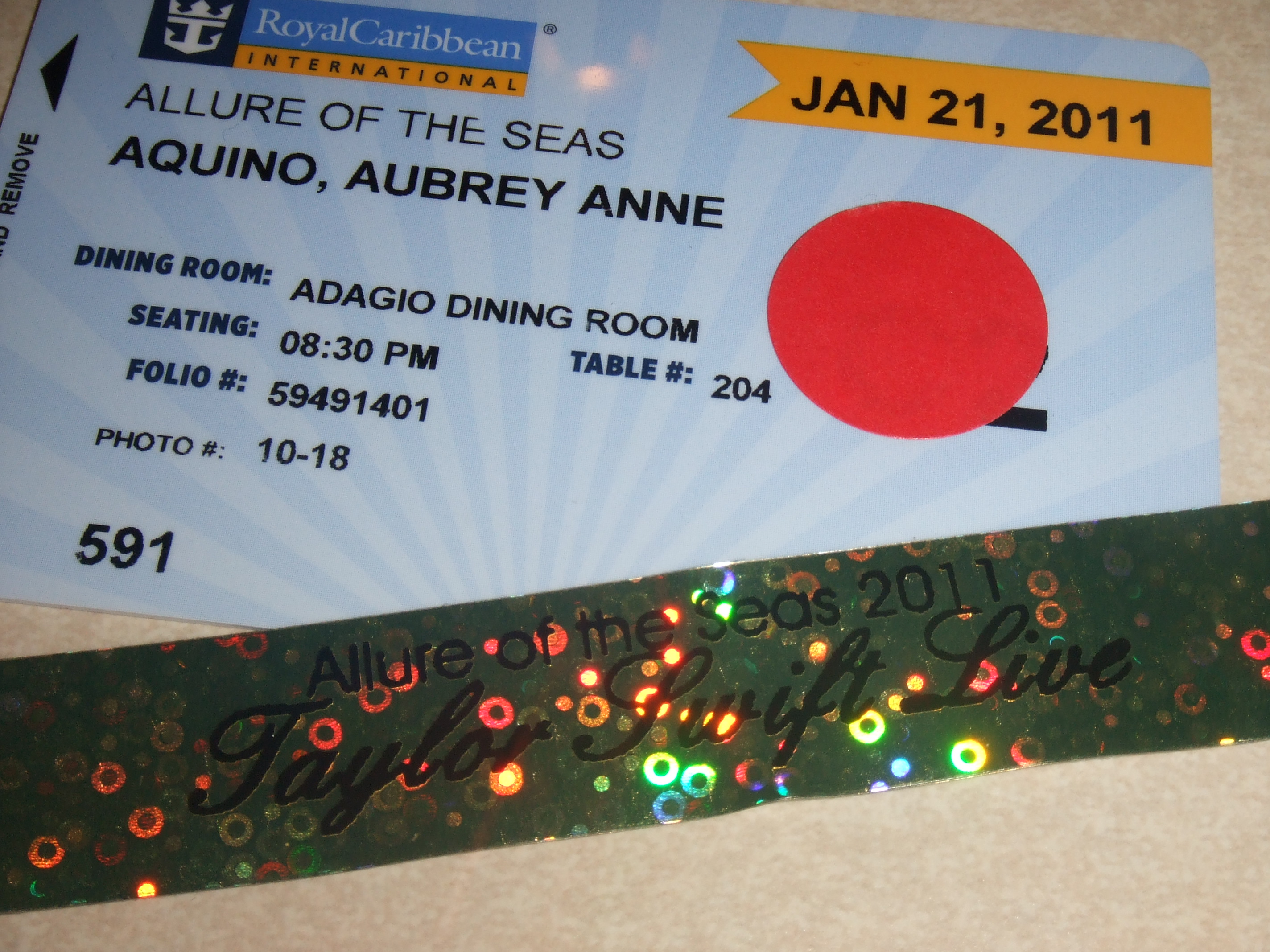 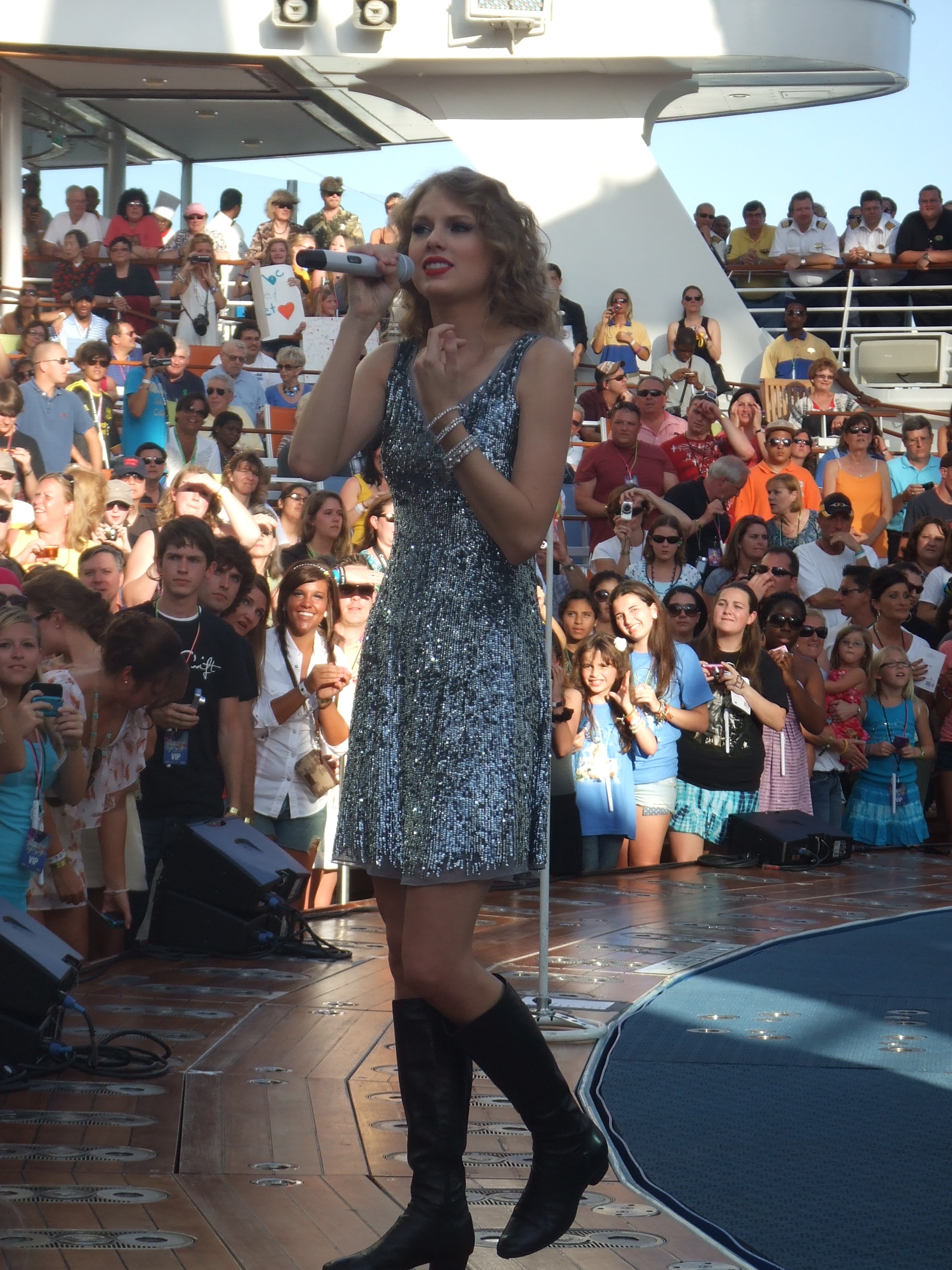 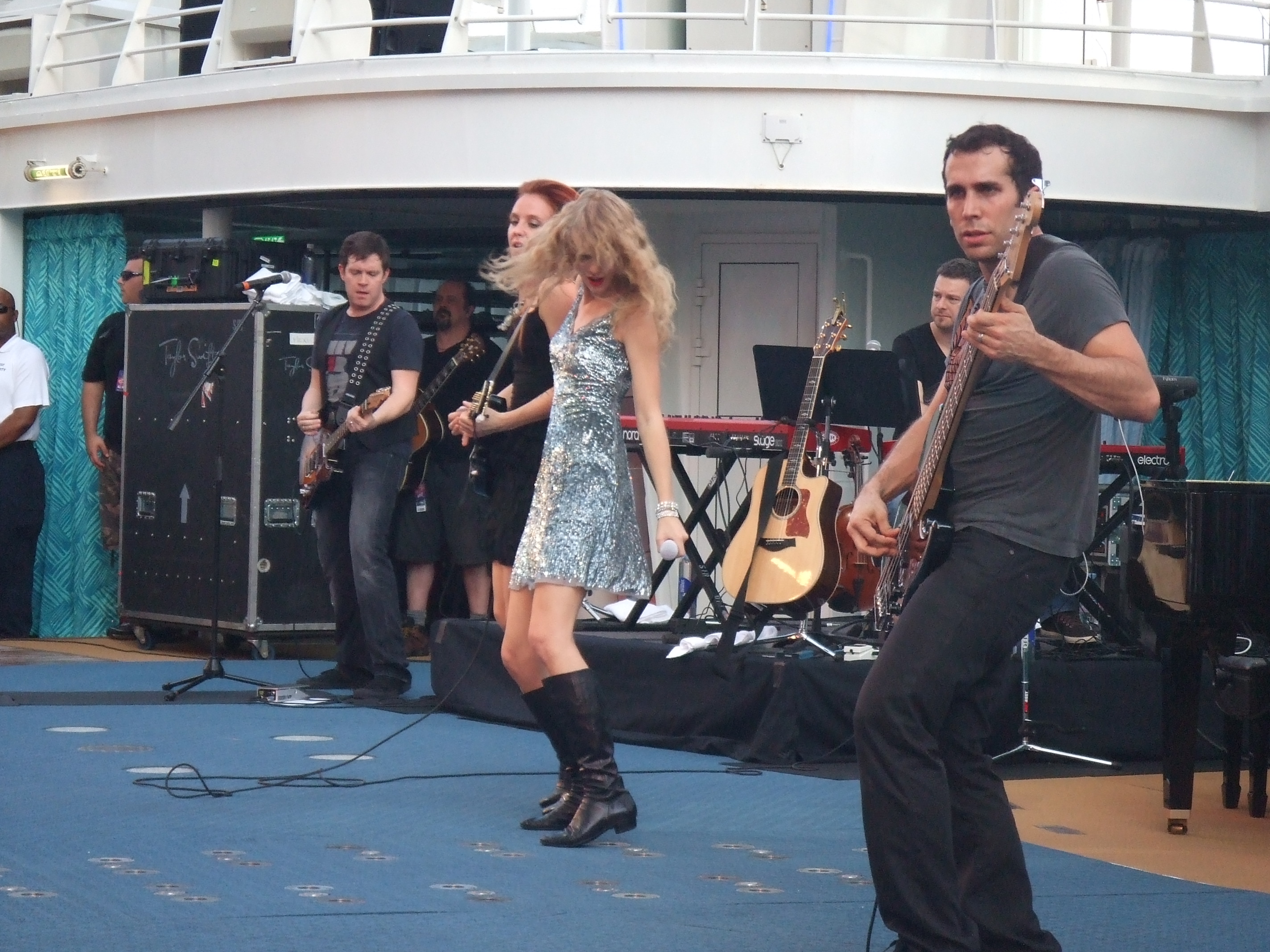 2 Replies to “Taylor Swift at Sea”