I’ve never done one of these “Top 10” lists before, but with the year winding down, I started thinking about all that I’ve done this year and decided to sum it all up! No doubt 2011 has been a VERY memorable one…filled with travel, cross-country moves, fun interviews and always surrounded by the love of family and friends. So, without further adieu…here goes: 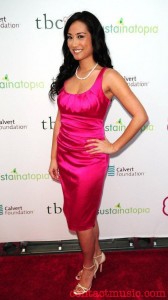 #9 – Back to my Pro Dance/Cheer Roots

I became a Regional Director/Consultant for Going Pro Entertainment. In my role with GPE, I coach women as they work toward their goals of auditioning and being selected as a Dancer and/or Cheerleader for a pro (sports) team! I coordinated and hosted 2 very successful all day dance conventions in Miami and the Bay Area, and I’m proud to say a handful of the women are now on pro and semi-pro teams living out their dreams…namely Rachel of the San Francisco 49ers Gold Rush! Another exciting event was the inaugural NFL Pro Cheer Alumni Reunion in Las Vegas. Watch this video for the highlights!

It was a quick flight to Cozumel to meet up and board the ship for a very special “at sea” performance by Taylor Swift! Not to mention I got to experience cruising on one of the biggest and newest vessels out there…very memorable! 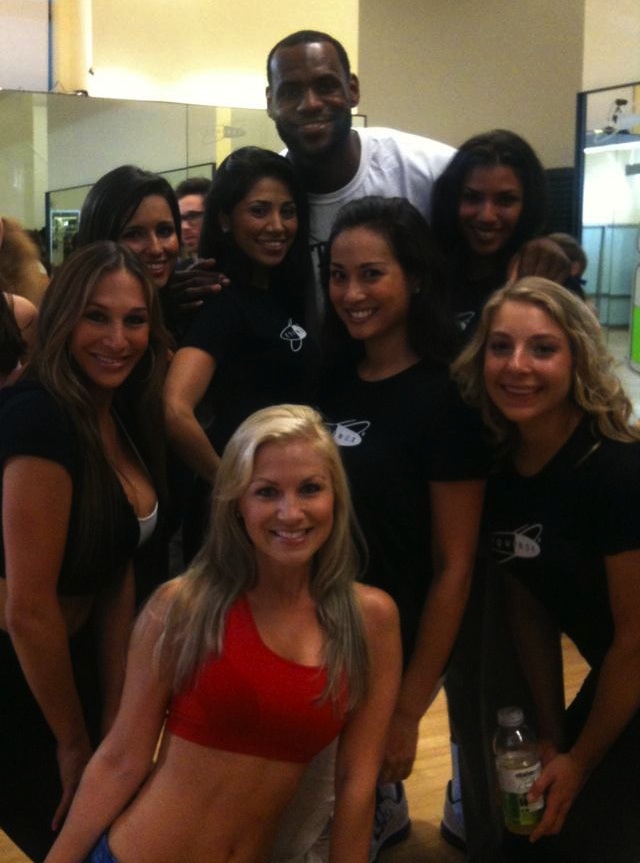 One of my Miami gal pal’s heads up marketing for Equinox Gym’s in South Florida and she said there was an event going on with a celebrity that would be featured on The Ellen Show during a Zumba class, so could I attend!?!? I was like sure, no problem…well lo and behold…the celeb was none other than the Miami HEAT’s LeBron James!

On The Flipside continued to take on a life of its own in 2011, bridging my passion for sports and my “career” as a host, reporter, broadcaster. It’s an online TV Show I produce, host and edit in my spare time and I’d say 7 episodes  is an accomplishment…we’re finishing the year with a 34 total episodes since its launch in 2009 and a handful of extra “specials” too. This year I had the opportunity to feature sports celebs like Santonio Holmes, Marshawn Lynch, Dwight Howard, Stephen Curry and Dwyane Wade, just to name a few.

I celebrated my birthday on both coasts this year, felt like I was on “tour.” Tariq made sure it was extra special, completely spoiling me…that paired with being able to see and share the occasion with so many of my friends made it so memorable! From Miami to LA and finally back home in the Bay, my 2011 birthday was a reminder of how blessed I am!! 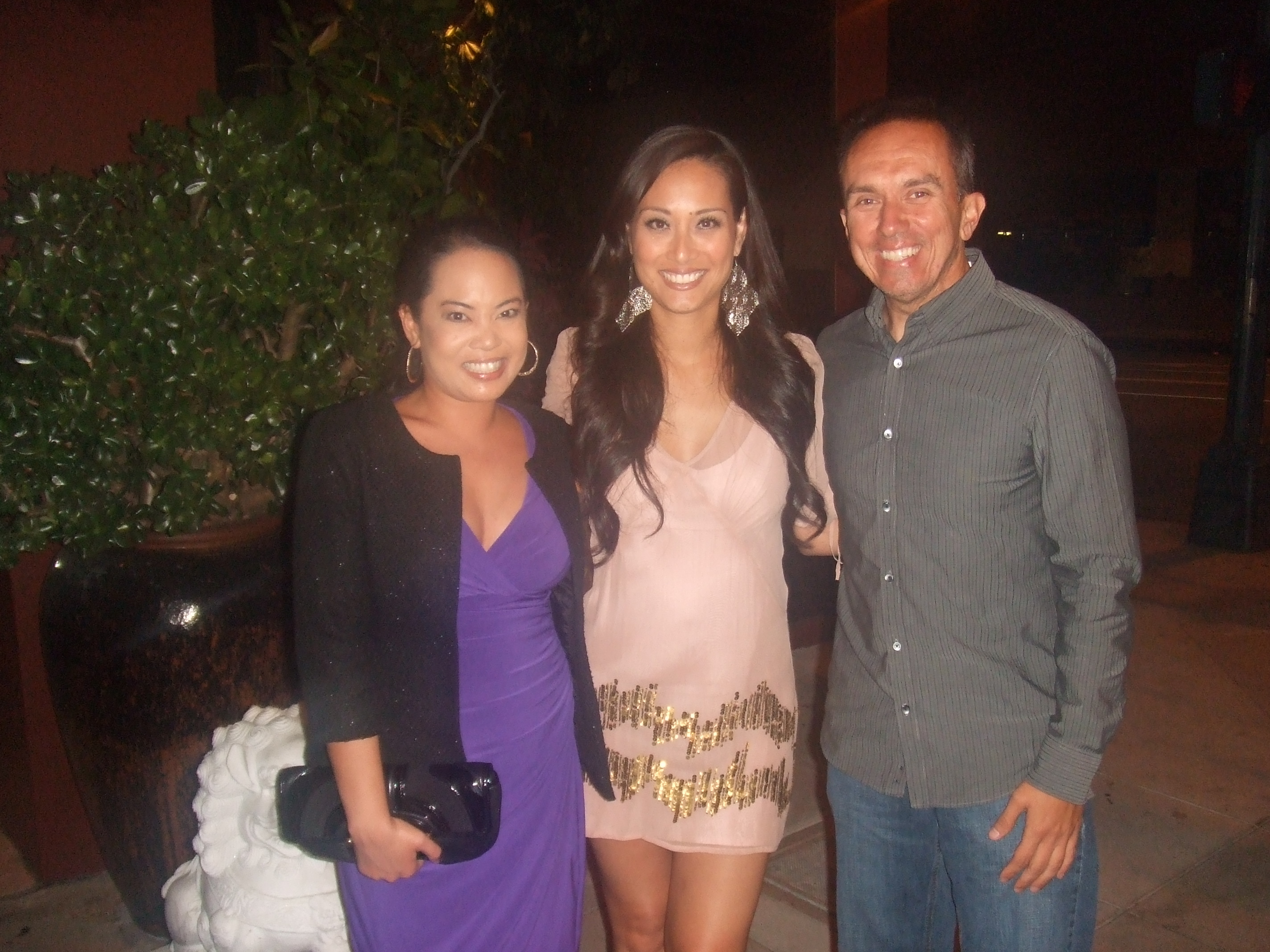 One of my favorite things to do is travel, and while I’m usually not too much of an adventurous type, in 2011 I dared to be different. During my visit to Maui with my sister and Dad, we decided to embark on a downhill bike ride on the Haleakala Volcano! It was a 22-mile ride, that in the end I am so glad to say I did, but really there were times I was like what did I get myself into!?!? haha 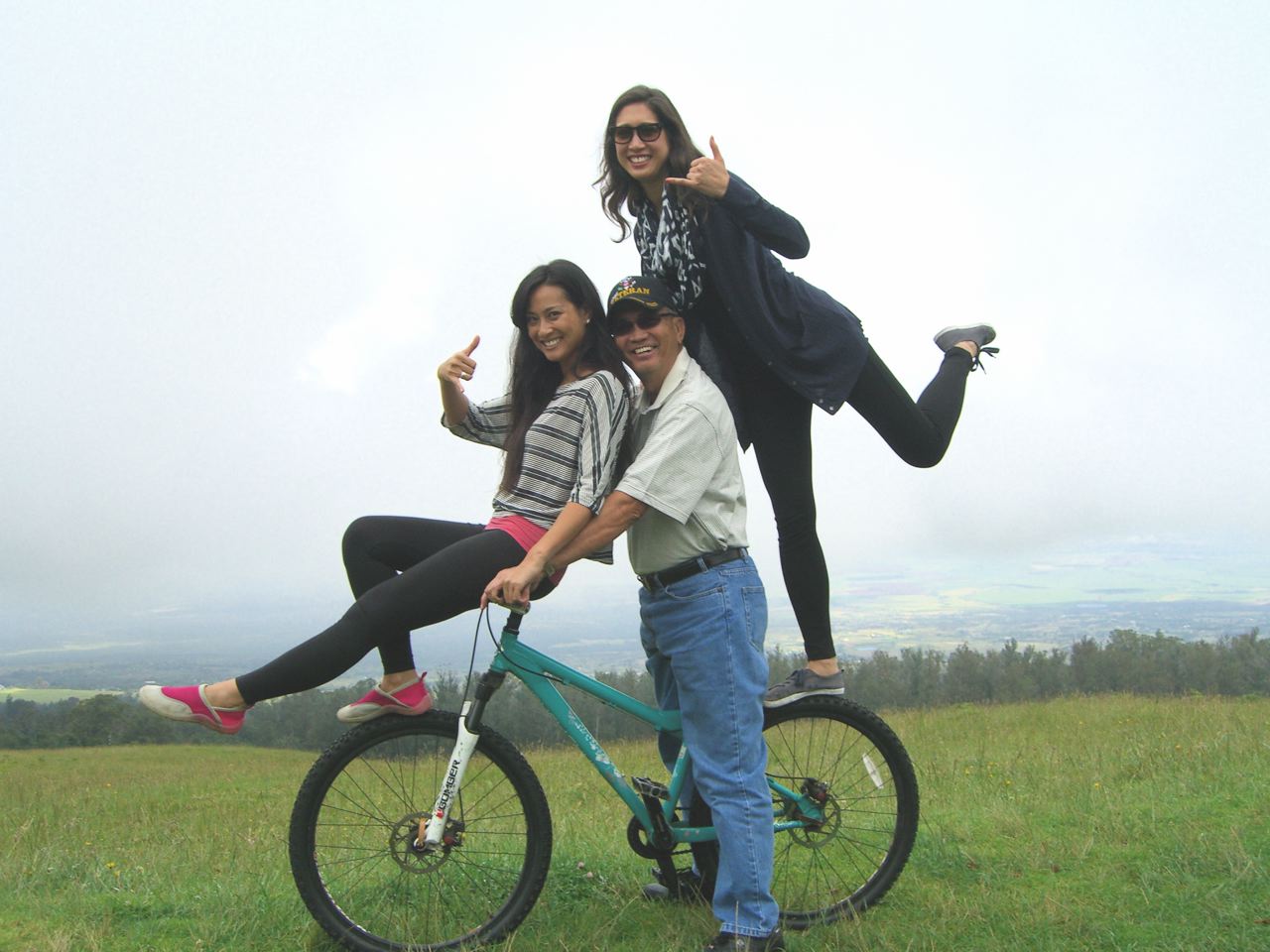 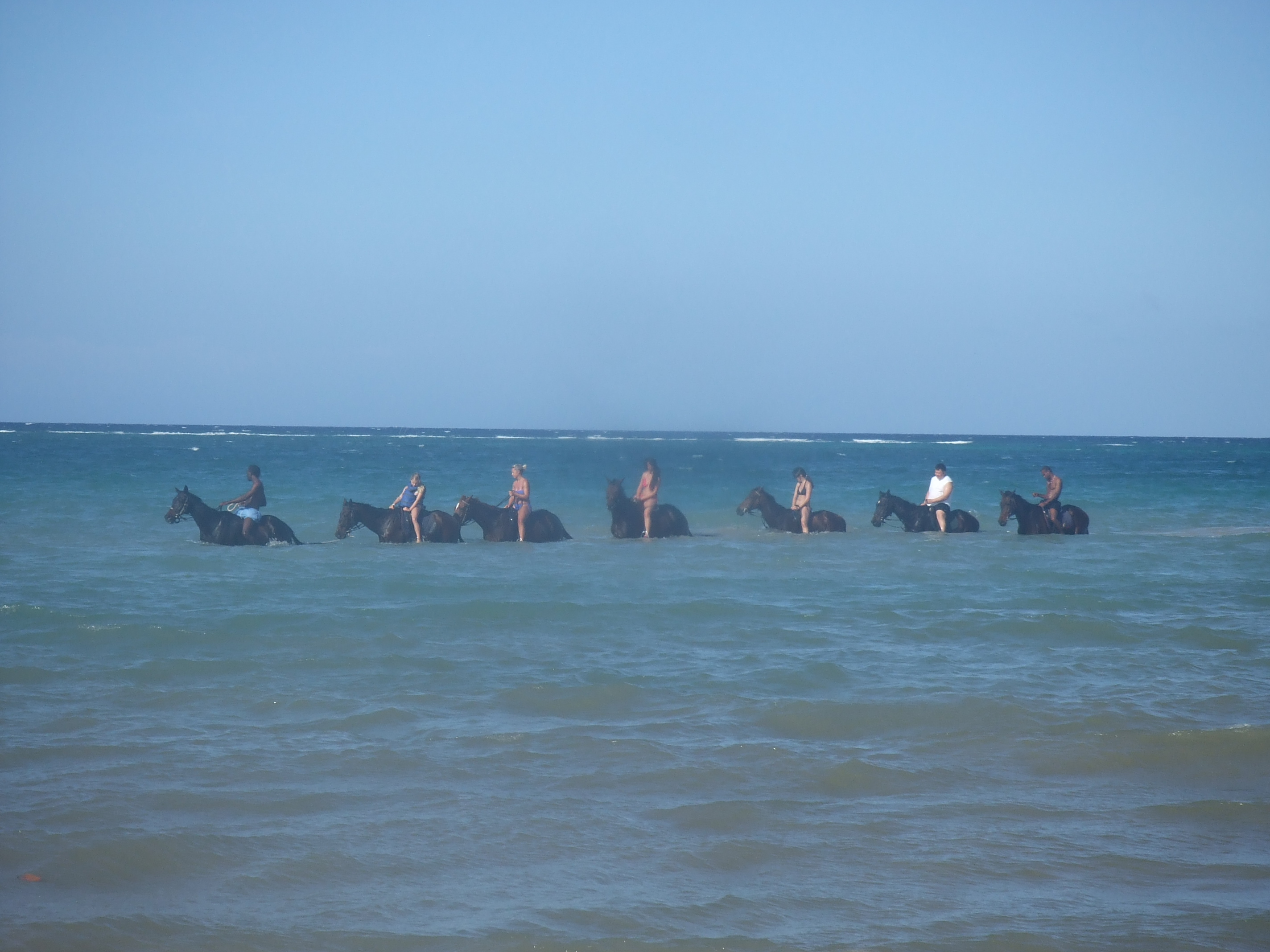 Then on my Ocho Rios, Jamaica excursion, I had the unique opportunity to go horseback riding in the ocean…which was fun, but seeing the horses relieve themselves in the water while we were riding around in it…not so much! LOL

Well, what can I say, in 2011 I left Miami and the East Coast in May to return to my beloved Bay Area. I took a job as a TV Reporter at KRON and decided it was time to take that leap of faith! Needless to say, it didn’t last long…the gloom & doom, murder & mayhem nature of the news just wasn’t for me! I’ve been back living the (freelance) Miami life and 2012 is promising to deliver lots of new beginnings! I can’t hardly wait.

In October of 2011 I had the opportunity and trip of a lifetime courtesy of Virgin Atlantic, after I was chosen as their Red Hot Reporter for the NFL International Series between the Chicago Bears and the Tampa Bay Buccaneers at Wembley Stadium! Tariq was able to come long for the “ride” and together we were privy to VIP access for all the events, parties and fun festivities!! The entire journey from start to finish was a top notch, 5-star, first class experience that I will never forget…I’ve got my fingers crossed they’ll want more of my Red Hot Reporting next fall 2012 too!! 😉

Hands down THE highlight of my 2011 was finally finding my best friend and partner for life! The story of how Tariq and I came to be is something you could read in the pages of a romance novel, but certainly a long time coming…our paths have definitely crossed more than a few times over the years, but in 2011, they finally were in sync and the rest is history, with the BEST yet to come! 😀