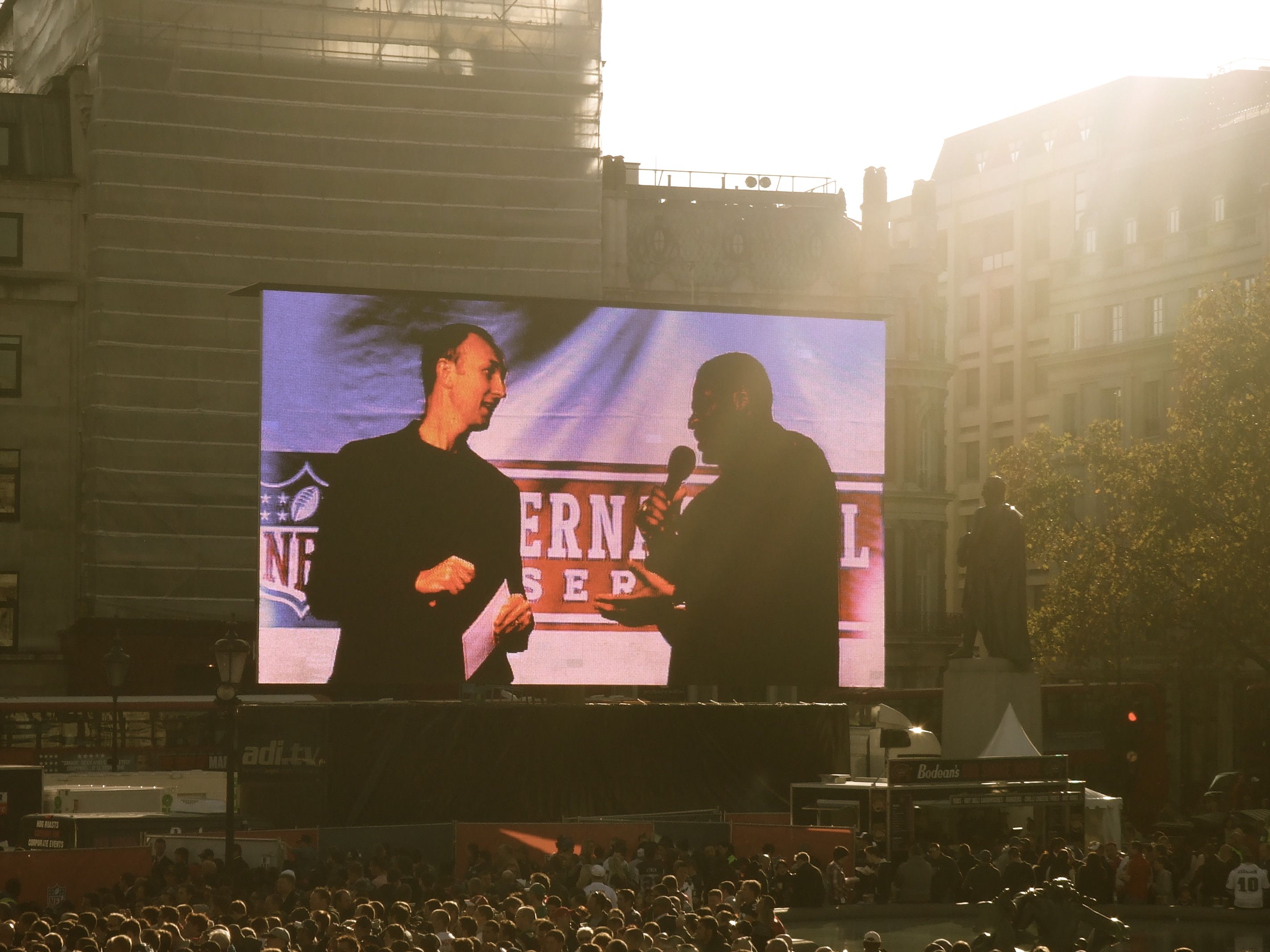 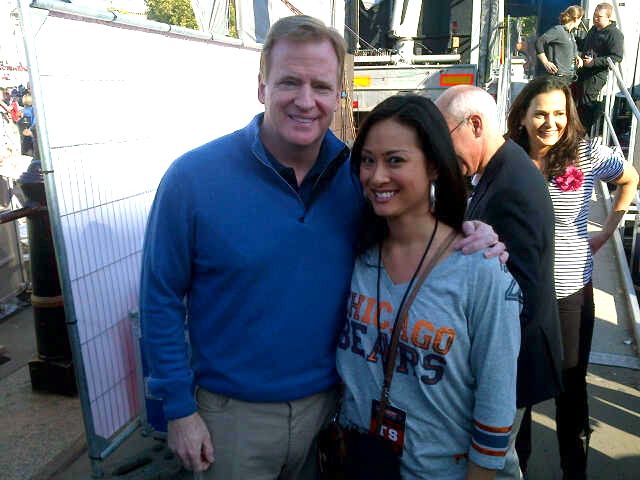 One Reply to “#RedHotReporter – DAY 2 RECAP”