When I think about my early visits to Disneyland when I was a child, the Main Street Electrical Parade is one of the first things that comes to mind, after Mickey and Minnie. In fact, if I’m being honest, I never even realized it went away….there definitely was a time lapse between my childhood, to now being a parent where I hadn’t visited Disneyland in YEARS!

Last year when I took my boys to Anaheim and Disneyland for the first time, I didn’t realize the night parade was not the same one I was accustomed to seeing during my visits as a kid. And, while the parade(s) we saw were awesome in their own right, it was very exciting for me to hear that the Main Street Electrical Parade is lighting up Disneyland once again!!!

There sure is something about it that’s very nostalgic to me, and being able to share that experience with the kids is very cool, not to mention maybe I won’t feel so “dated,” as the characters and visuals that amused me as a child will have the same effect on them today! All this being said, I got to do an interview about this excited (limited time) event at Disneyland. I spoke to Disneyland spokesman Eddy Collins and the man mouse himself, MICKEY MOUSE even dropped in on the interview I did for Bay Area LIFE.

If you want to see it and “relive” that childhood experience or maybe see it for the very first time, be sure to visit Disneyland Resort by June 18!! 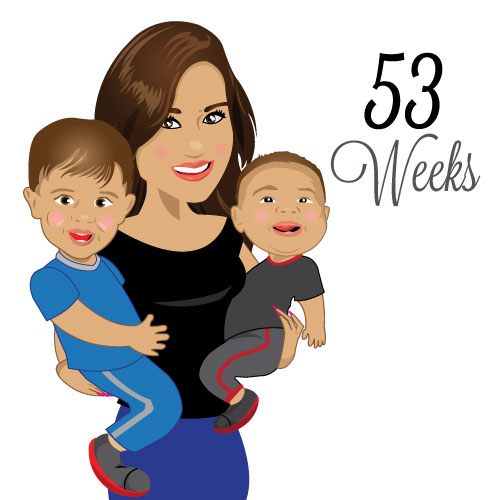