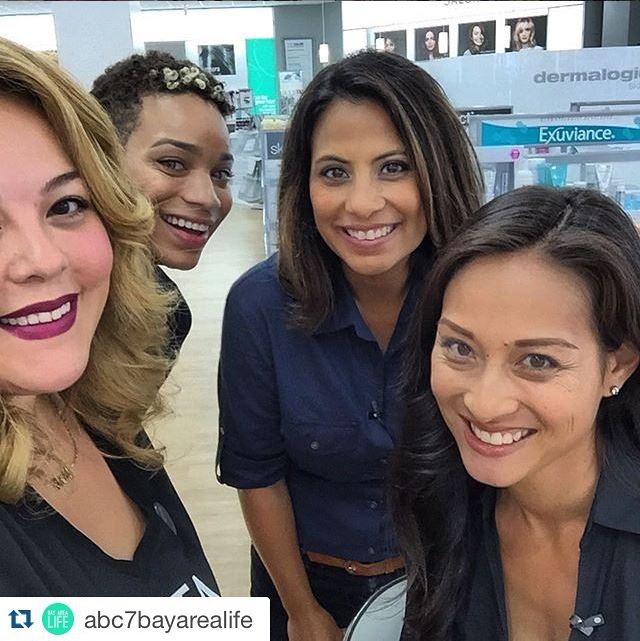 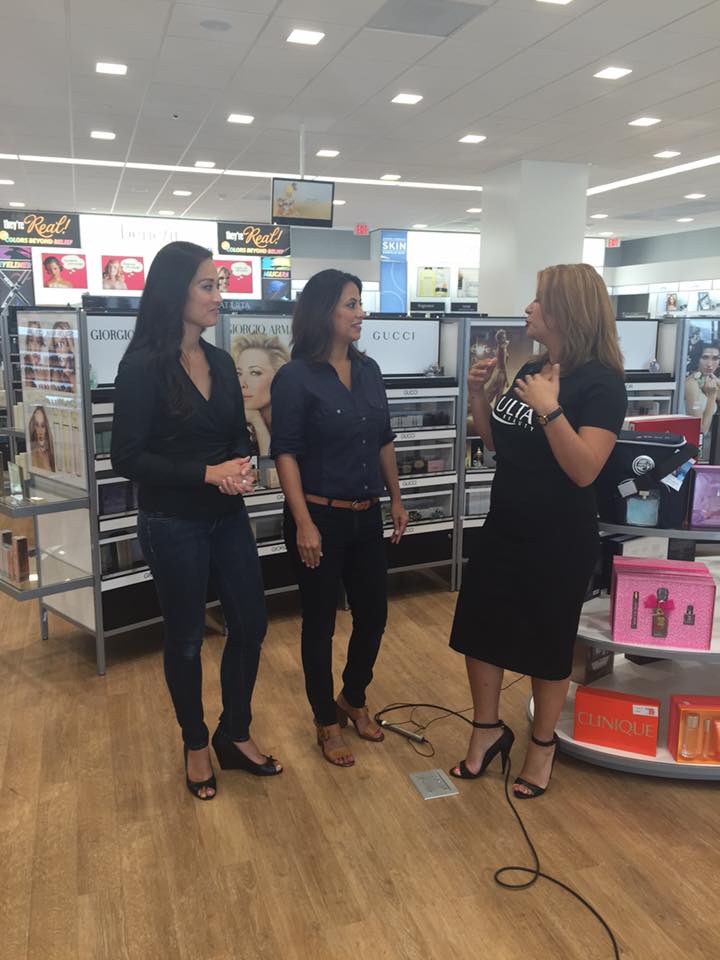 One Reply to “Living that Bay Area LIFE”